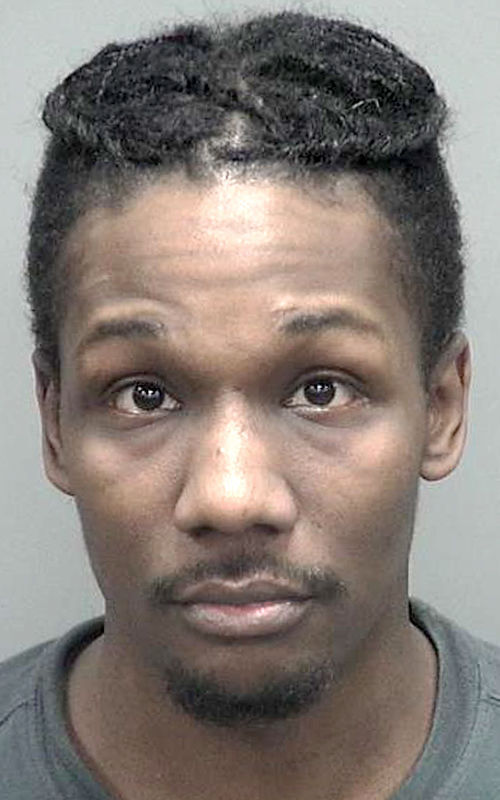 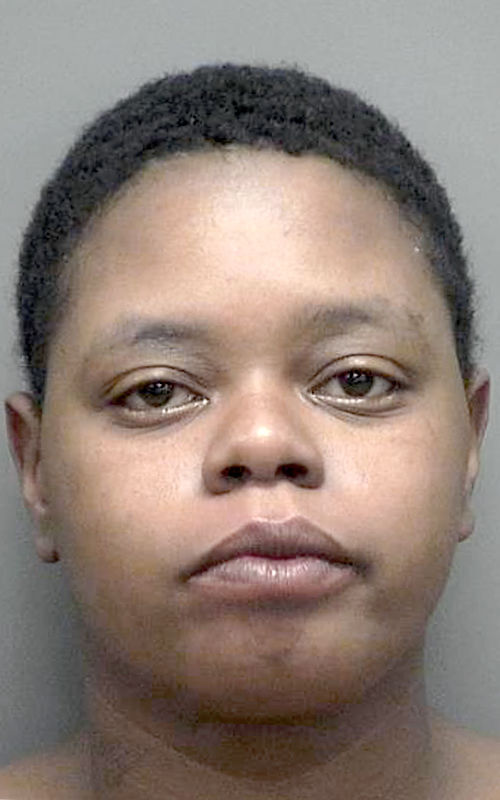 Officers responded to the first robbery at 5:26 a.m. Thursday at Kwik Trip, 254 E. Memorial Drive, according to the release.

At each location, the robber entered with his face covered, displayed a handgun and demanded money and cigarettes, according to the release.

A police detective observed a vehicle park in the 500 block of Harding Street after the last robbery. The occupants, Wilson and Blakley, were arrested, and a later search of the vehicle yielded evidence linking the two to the robberies, including several pieces of clothing, cash, cigarettes and a handgun, according to the release.

Police are investigating whether Wilson and Blakley were involved in a robbery early Tuesday at the Lions Quick Mart at 2615 Milton Ave.