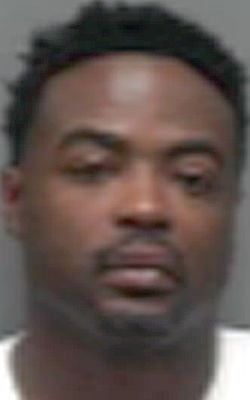 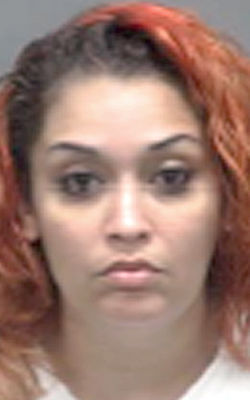 The Rock County Sheriff's Office arrested two Janesville residents Tuesday after the county SWAT team executed a search warrant at their home, according to a news release.

During a search at 3303 Aurora Lane, Janesville, at about 6 a.m. Tuesday, the sheriff's office seized three firearms, cash and amphetamines, according to the release.

Deonte L. Foster, 37, was arrested on three counts of being a felon in possession of a firearm. He was being held at the Rock County Jail ahead of his first court appearance, scheduled at 3 p.m. Wednesday, July 29.

Cerissa A. Cleveland, 30, was also arrested for a misdemeanor offense, possession of amphetamine near a park. She was released with a court date at 10 a.m. Sept. 1.