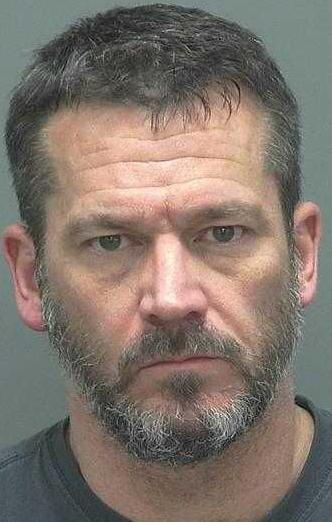 A town of Porter man charged in Rock County Court with delivering methamphetamine told authorities he had been selling meth since the pandemic started, according to the criminal complaint.

Rock County prosecutors on April 16 charged him with three counts of delivering meth after conducting controlled buys. He also faces other charges, such as possession with intent to deliver, maintaining a drug trafficking place, possession of drug paraphernalia and several counts of bail jumping.

Sheriff’s deputies in March and April conducted three controlled buys of about 5 ounces of meth from Mikkelson, a total combined across the three buys, according to the complaint.

When authorities executed a search warrant on Mikkelson’s home April 14, they also found more than 1.5 ounces of meth as well as pipes, scales and syringes, the complaint states.

Mikkelson admitted selling meth because it was “comfortable for him to do,” prosecutors wrote in the complaint. He said he had another job but didn’t make enough money there, so he decided to sell meth.

Deputies had arrested Mikkelson on Feb. 8 on charges that included substantial battery/domestic violence and meth possession. He was released at that time on a signature bond and stood mute to the charges.

A court commissioner gave him a $5,000 cash bond on the new case, court records show.

He is scheduled to appear in court for a preliminary hearing on the new charges at 11:15 a.m. Tuesday.