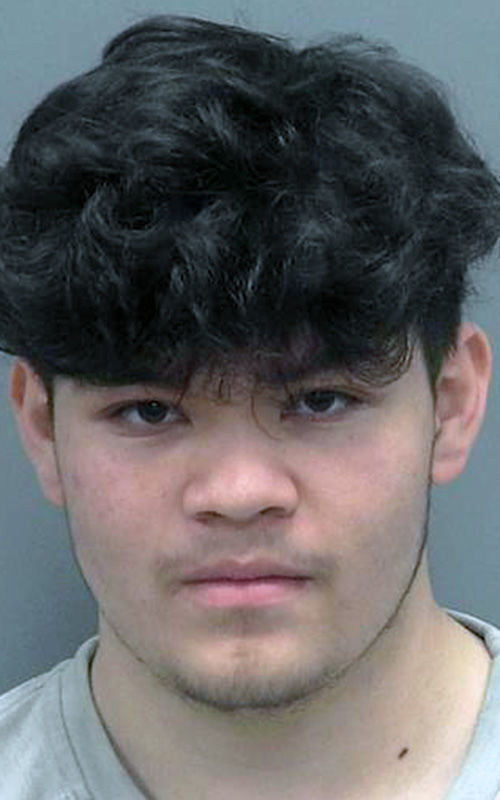 A town of Harmony man has been charged with sexually assaulting an underage girl six months after he was charged in Rock County Court with groping a different underage girl last summer.

After the alleged assault, the girl later told authorities that Clark told her not to tell anyone because he had a pending charge for having sexual contact with a minor, according to a criminal complaint filed April 1.

Shortly afterward, the girl’s mother showed up with police at the site where Clark and the girl were, the complaint states.

Court records show Clark was out on a signature bond connected to a case filed against him Sept. 9, and a condition of that bond was to not commit any crimes.

In that case, Janesville police reported that Clark on June 11 sexually assaulted and groped a girl.

In both cases, the girls declined Clark’s sexual advances, according to the complaints.

Additionally, children who are under the age of consent—in Wisconsin, age 18—are not able to legally agree to sex.

In each case, Clark was charged with sexual assault of a child younger than 16. In the second case, he was also charged with bail jumping.

He is scheduled for an initial court appearance on the new charges at 1 p.m. Monday, April 19.