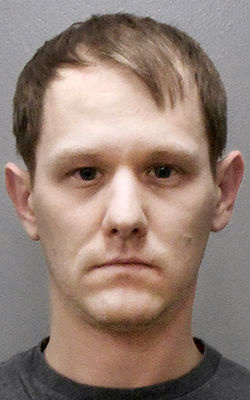 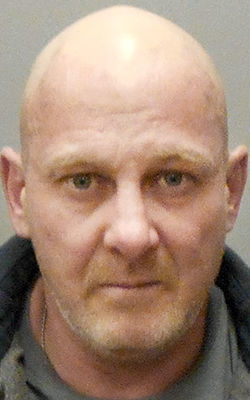 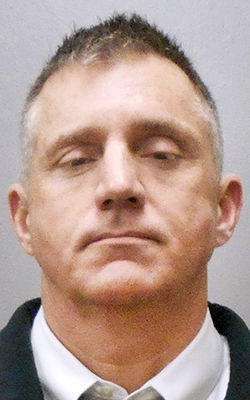 Three local men were arrested Wednesday on suspicion of trying to buy the services of prostitutes during a multi-agency sting operation, Janesville police announced.

Dabbs also was arrested on a felony parole violation and was held at the Rock County Jail, according to the announcement.

Sgt. Mark Ratzlaff of the Janesville police described how the operation worked:

Police placed ads on websites where people go to set up these “dates.”

Agents from the state Division of Criminal Investigation posed as prostitutes, answering text messages or talking on the phone.

Twenty-five to 30 men contacted them. Three of those set up appointments and showed up at the hotel.

The Baymont by Wyndham Hotel, 616 Midland Road, Janesville, donated the use of three rooms.

One room was where the johns were told to go during the eight-hour operation. The other two rooms housed support.

A female officer from a jurisdiction other than Janesville, posing as a prostitute, welcomed the men into the room, where uniformed police officers were waiting.

Much of the evidence was based on the text or phone conversations. More was collected from the men who arrived at the hotel. Some gave statements, Ratzlaff said.

They were arrested without incident.

Ratzlaff said the sting is an effective way to fight human trafficking.

“You can’t have a business if you don’t have customers, and if we can deter people from engaging in this type of behavior, it reduces the possibility of human sex trafficking,” Ratzlaff said.

Ratzlaff said he hoped the sting sends a message to and deters those who might support human trafficking.

“I suspect we’ll continue to run similar operations at random times,” he added.

Ratzlaff said Janesville police also have targeted traffickers and reached out to women advertising themselves online and offered help to get out of that life.

The women often are addicted to drugs, sometimes at the instigation of their traffickers, and they remain sex workers to support their habits, so some of the help offered is drug treatment, Ratzlaff said.

The sting was not entrapment by police because nobody was forced to do anything, Ratzlaff said.

“They’re contacting us and asking us … for the sex acts in exchange for money,” he said, likening the process to an undercover police officer offering to buy drugs and then arresting the dealer.

Also cooperating in the sting were police from the city and town of Beloit and Clinton, the Rock County Sheriff’s Office, Rock County District Attorney’s Office and Janesville Fire Department, according to the announcement.