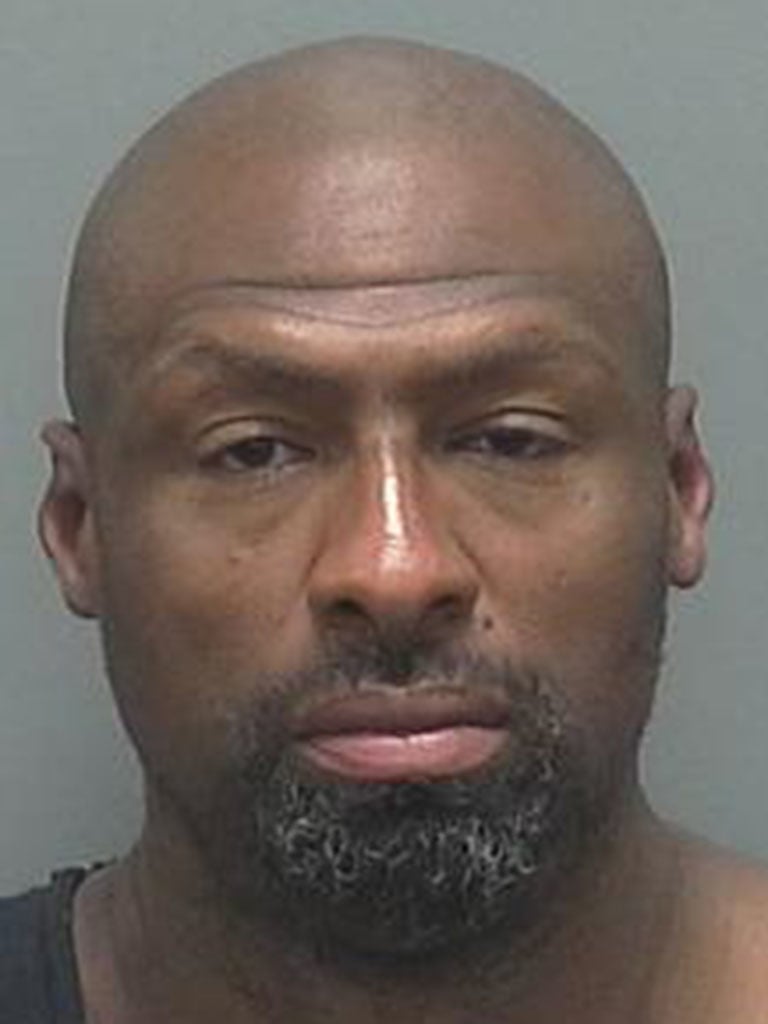 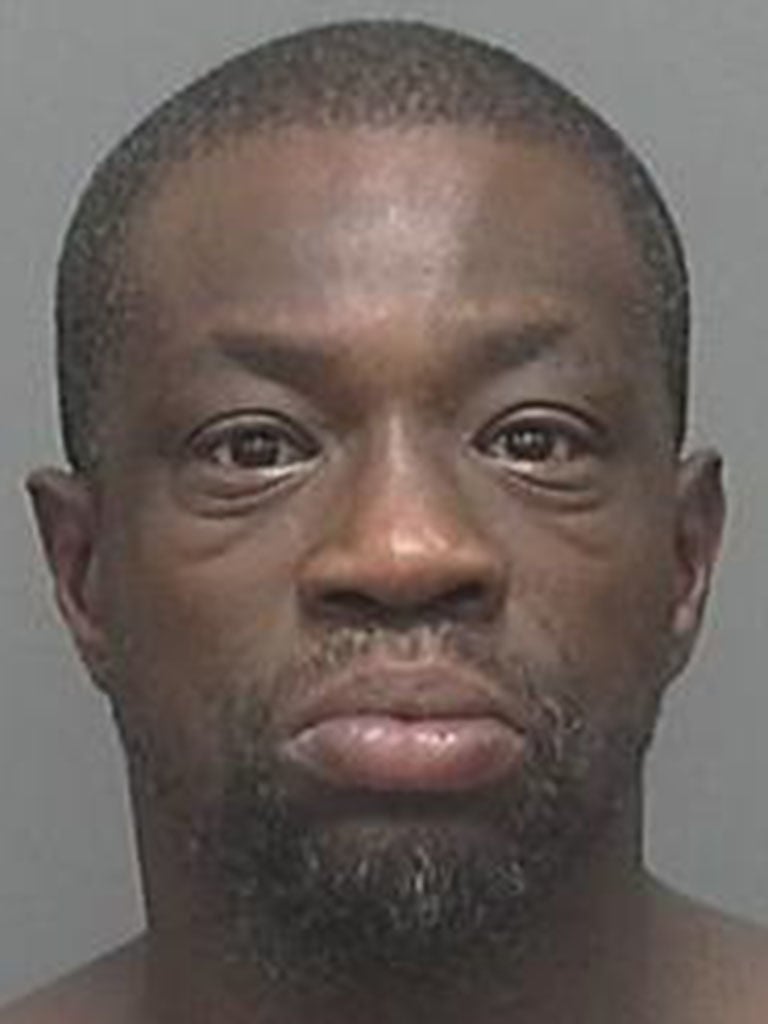 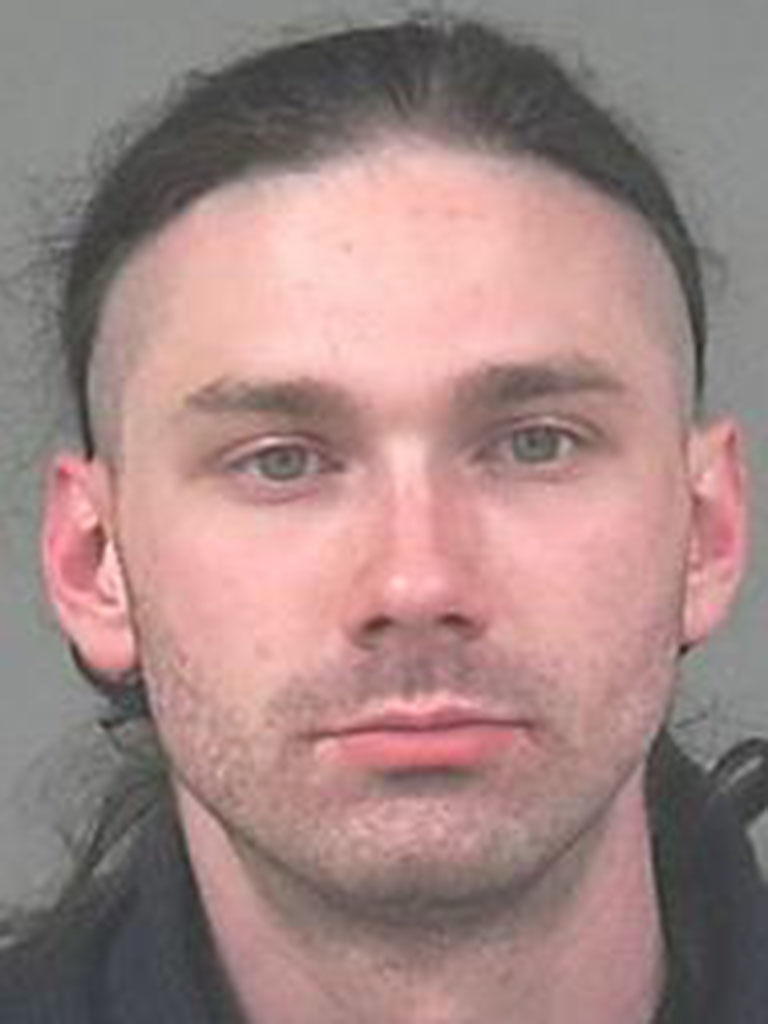 Three Beloit men have been arrested in connection with an armed robbery Saturday afternoon outside the Old Navy store in the Pine Tree Plaza, Janesville police said.

Police said they responded to a report of an armed robbery at 12:20 p.m. Saturday in the Old Navy parking lot, 2900 Deerfield Drive.

According to the release, a 30-year-old Milton resident had been approached by a black Toyota occupied by the three men. The driver pointed what appeared to be a firearm at the victim and demanded his wallet.

When the victim said he didn’t have any money, the men forced the victim into his car and told him to drive to two automated teller machines, where he withdrew money, according to the release.

The men and the victim then returned to Old Navy, where they bought items with the victim’s credit card. Once outside the store, the victim was able to flee in his car while the men were talking in their car, according to the release.

Responding officers saw the black Toyota drive quickly down Highway 14 and fail to stop at a red light at the Highway 14 ramp to southbound Interstate 90/39 south. They stopped the vehicle on the Interstate ramp and arrested the men, according to the release.

Cash, clothing and a facsimile firearm were found in the vehicle, the release states.

All three are being held at the Rock County Jail.