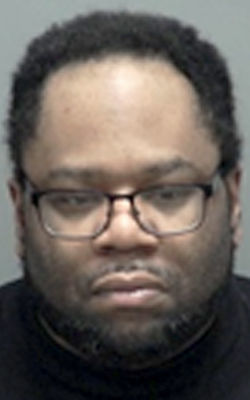 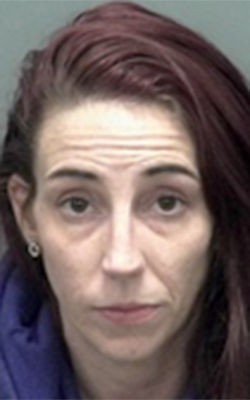 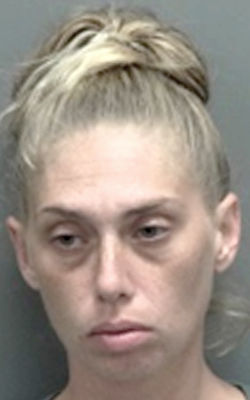 Police searched the property at about 1:45 p.m. Wednesday.

Meghan A. McPherson, 34, Milton, was arrested on charges of possession of drug paraphernalia and party to delivery of cocaine.

Shayna M. Adcox, 34, Janesville, was arrested on a charge of possession of drug paraphernalia.

Glenmore and McPherson were held at the Rock County Jail.