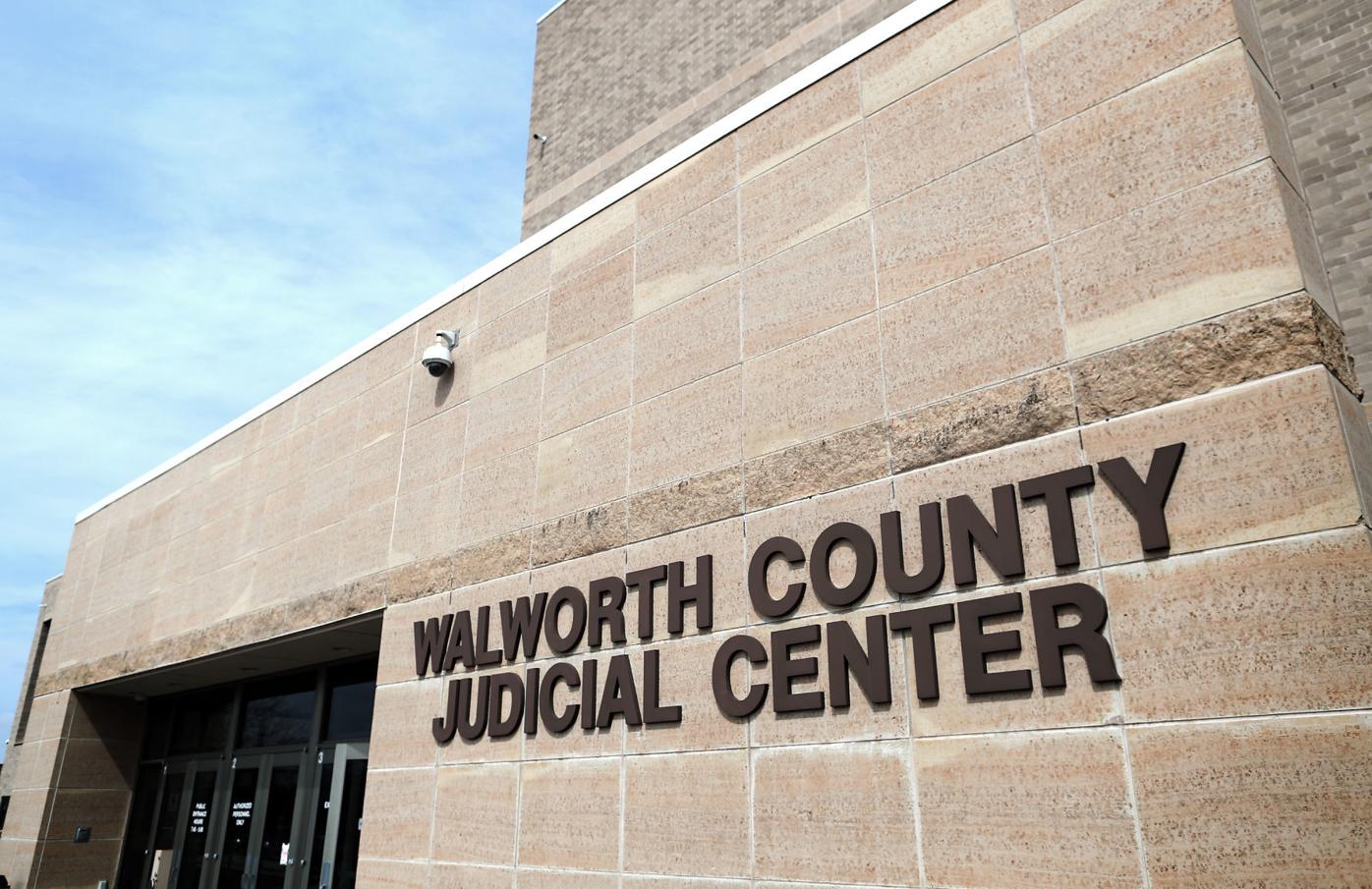 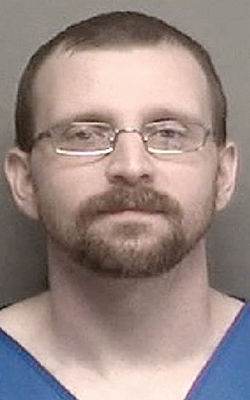 The state Department of Justice said an appeals court’s ruling that a Whitewater man should get a new murder trial in the killing of his brother-in-law “justifies vigilantism” and is asking the state Supreme Court to overrule the decision.

But in a response filed Wednesday, lawyers representing Alan M. Johnson said that description was “alarmist” and “could not be further from the truth.” They said the appeals court merely thought the matters in question should be decided by a jury, not the judge.

The District II Court of Appeals ruled July 8 that Judge Kristine Drettwan made three errors during the fall 2017 jury trial for Johnson, 35, and ordered that he should get a new trial.

Johnson has admitted shooting and killing his brother-in-law Ken Myszkewicz, 43, on Oct. 25, 2016, in Myszkewicz’s Whitewater home.

Myszkewicz also had sexually and physically assaulted Johnson, according to testimony.

Drettwan sentenced Johnson to 25 years in prison and 10 years of extended supervision after the jury convicted him of first-degree reckless homicide. The jury did not convict him on counts of first- or second-degree intentional homicide.

The appeals court ruled that Drettwan should have let the jury:

But the state Department of Justice, which takes up these cases as they go through the appeal process, argued that the state’s high court should weigh in.

DOJ lawyers argued that the appellate decision “created new law,” and the decision meant “a defendant’s motivation for trespassing can negate the castle doctrine privilege and support a claim of perfect self-defense for shooting an unarmed homeowner.”

The castle doctrine essentially says homeowners can use lethal force to defend against unlawful and forced entry into the home, car or place of business.

“While Johnson’s allegations as to Myszkewicz’s past behavior are abhorrent, the combined effect of the court of appeals’ rulings is to permit a jury to condone vigilante justice and allow an armed trespasser to murder an unarmed homeowner because the trespasser was motivated to uncover evidence of a crime,” the DOJ’s petition states.

The response argues that the appeals court wasn’t taking a side on whether Johnson was legally justified in his actions. The court’s decision simply said the jury should have had the key information that Drettwan had ruled out.

Johnson had tried to report the matter to the Walworth County Sheriff’s Office before, but he was told the evidence was “too stale” and advised to let authorities know if he had more later.

The state Supreme Court still must decide if it will consider the case or not.

A Whitewater man who shot and killed his brother-in-law in 2016 should get a new trial after an appeals court ruled that a Walworth County judge should have let the jury consider self-defense.