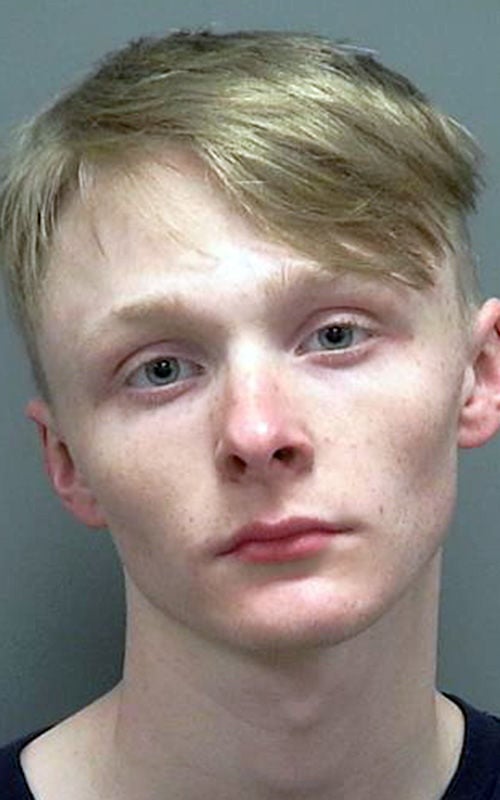 A 17-year-old Sharon boy was charged Monday with cutting a teenager in a Kwik Trip parking lot in Janesville on Saturday, and the criminal complaint says the two knew each other in high school.

Rock County prosecutors charged Teagen R. Tislau, of 153 George St., with second-degree recklessly endangering safety with use of a dangerous weapon. Police previously reported referring the boy on a first-degree version of the charge.

The 18-year-old victim told Janesville police that he had not seen Tislau in about four months, which is when he said he stole some marijuana from Tislau, the complaint states.

Janesville police responded to the Kwik Trip at 3359 Milton Ave. at about 10 p.m. Saturday and found the victim had a 1-inch cut on his nose, according to the complaint.

The victim said he saw Tislau when he entered the Kwik Trip, but the two did not speak to one another. When the victim left and got into his car, that’s when he said Tislau began fighting with him, the complaint states.

The knife Tislau used appeared to be 4 or 5 inches long and had a curved blade, the victim told police.

After being cut, the victim said he fell to the ground, and Tislau took items he had dropped and left.

Tislau told police he waited for the victim to get back to his car before ultimately cutting him, according to the complaint.

A court commissioner on Monday ordered a $500 cash bond for Tislau, and a curfew tied to that bond was set between 6 p.m. and 6 a.m. with an exception for employment, court records show.

A 17-year-old Sharon boy is accused of stabbing an 18-year-old man after an incident at a Kwik Trip store on Milton Avenue.