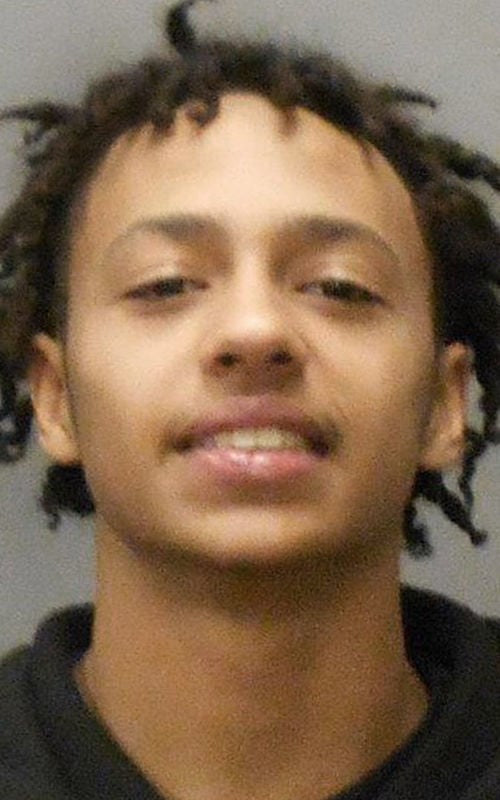 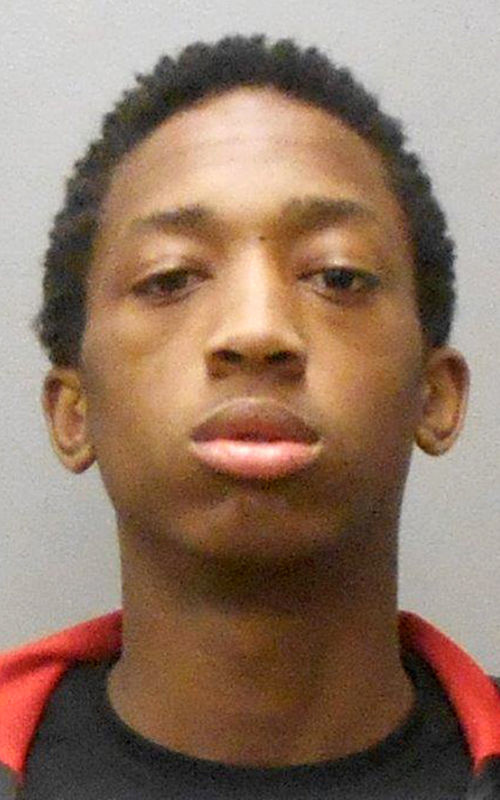 The Janesville teenager who was with another boy prosecutors say shot a man after a bicycle theft has been charged in adult court with burglary, according to a criminal complaint filed this week in Rock County Court.

Rock County prosecutors charged Bernard E. Warren, 16, of 2309 Harvard Drive, No. 9, on Monday with burglary, operating a vehicle without consent and misdemeanor theft, all as party to the crime.

Court documents say Clemons and Warren stole a bicycle before Strommen caught up to them, threw Warren to the ground and Clemons shot Strommen multiple times near Lincoln Elementary School.

After the shooting, prosecutors say, the two boys took Strommen’s car and fled before leaving the car in Afton, according to the criminal complaint.