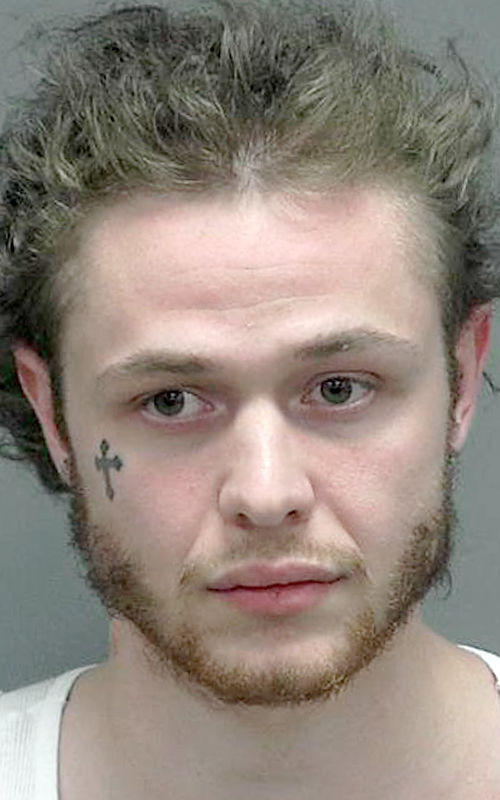 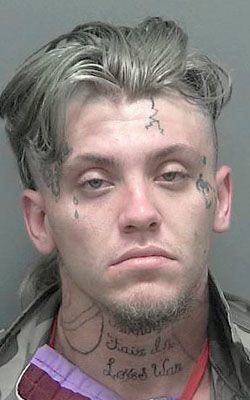 The man suspected of being the dealer of heroin that killed a Janesville man more than a year ago has been charged in Rock County Court with party to the crime of reckless homicide.

Joseph C. VanGampler, 26, of 438 Harding St., Janesville, is the second man to face such a homicide charge in connection with the Christmas Day 2019 death of Tarron Turner, 21, also of Janesville.

Ashante K. Byrd, 26, formerly of Milton but more recently of Janesville, has tried to get his case dismissed, but Judge John Wood denied his motion, court records show.

While VanGampler’s charge is listed as party to the crime, Byrd’s is not. Prosecutors filed the complaint against Byrd on July 9, which is when he told police that he and Turner bought heroin from VanGampler in Janesville the day before Turner died.

Byrd told police that on Dec. 24, 2019, Turner wanted to buy heroin from Byrd’s source, according to the criminal complaint. He then said they bought about $100 worth of heroin from VanGampler.

Byrd said he and Turner snorted some of the heroin, the complaint states. Byrd said he begged Turner not to use more, but Turner said he could “handle it.”

When Byrd woke up, he noticed Turner was very white and without a pulse, according to the complaint. He then moved Turner’s body to a parking lot on Milton Avenue, which is where authorities found the body Dec. 26.

VanGampler was on electronic monitoring at the time, the complaint states. Officials used the monitoring to confirm he was at his home when Byrd said they bought heroin from him there.

An arrest warrant was issued for VanGampler on Jan. 29.

A Janesville man was charged Thursday with first-degree reckless homicide in connection to the overdose death of a man reported the day after Christmas in Janesville.