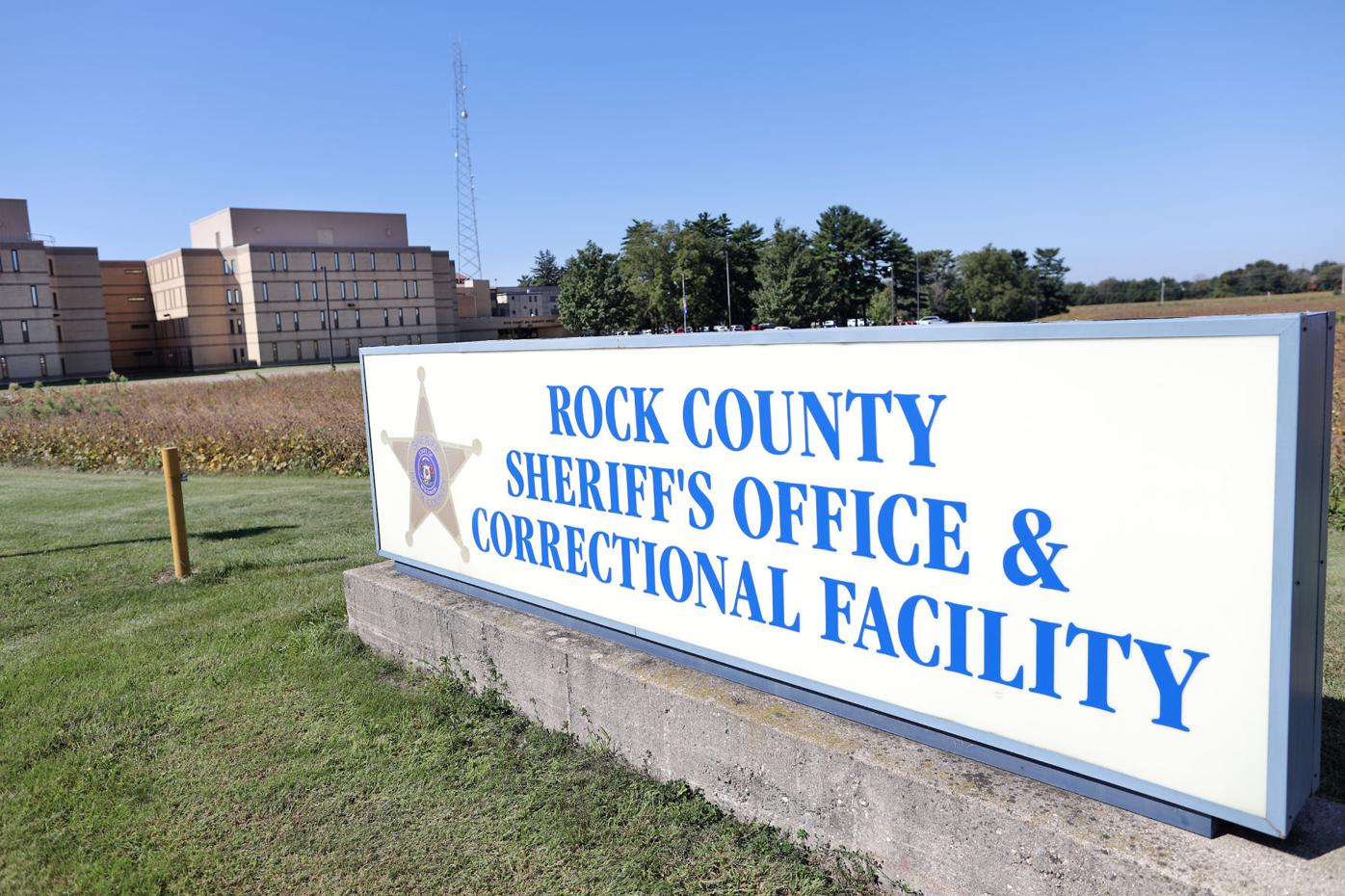 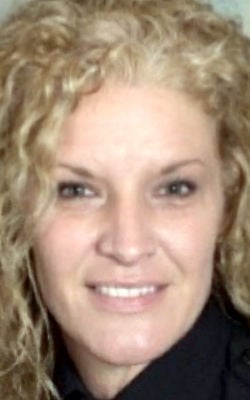 A Rock County Jail inmate tested positive for COVID-19 earlier this month, but a jail captain said Monday that jail officials knew of his potential exposure before bringing him in and were able to keep him away from others.

But she said she believes the correctional officers who tested positive were exposed outside the jail and have not spread it to their co-workers. She said when jail officials receive word of a positive test, they test potential close contacts—those within 6 feet for longer than 15 minutes.

Jails and prisons have been among the most vulnerable places in the nation to coronavirus outbreaks. The virus spread in Rock County also has increased exponentially, with the health department reporting Monday that the county had more than 2,500 active cases.

New jail inmates are sent to a unit to quarantine for at least 14 days before they are introduced into the general population, Litsheim said. That 14 days only starts when the unit is full, so some inmates wait longer before moving.

Litsheim said the jail has two negative pressure cells. Jail officials knew the inmate who eventually tested positive had a potential exposure, so he went to one of those cells.

Jail staff also reviewed camera footage to make sure no one else was exposed to him, she said.

She said that inmate never showed any symptoms, however.

“That’s the only one positive in-house that we’ve gotten so far,” she said.

Jail staff members do not test everyone who comes in, but Litsheim said they do temperature checks on inmates three times per week. Before people enter the facility, they also respond to a series of questions.

She said she has changed the layout of the jail so staff members do not have to be within 6 feet of one another. Masks are required, too.

She said if staff members start to show symptoms, she can send them to a Mercyhealth facility immediately and not let them back to work until they test negative.

“We’ve been really proactive on testing our staff,” she said.

Rock County sheriff's officials say they don't think public safety was compromised after they allowed more people to leave the jail on electronic monitoring bracelets in the first few months of the coronavirus pandemic.