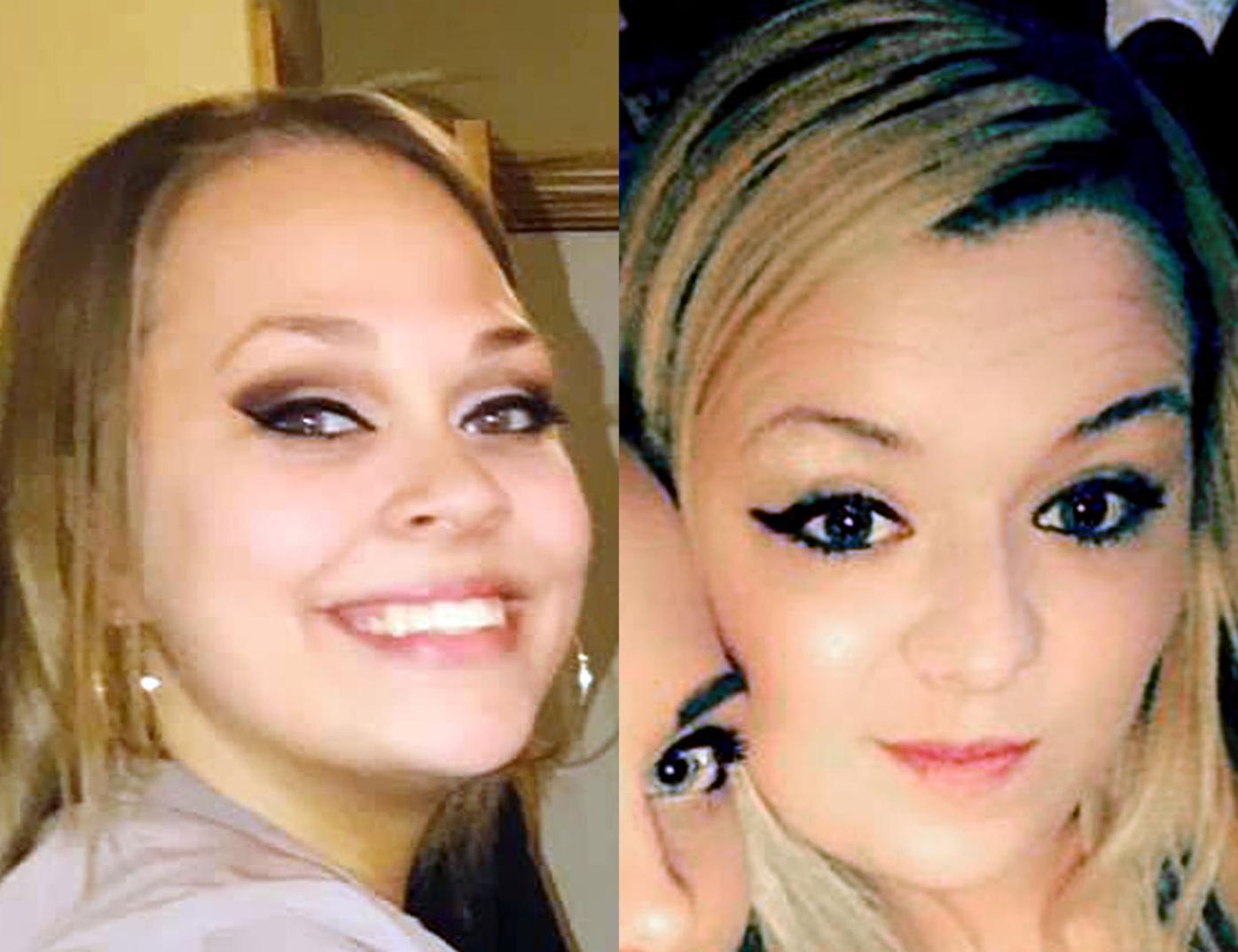 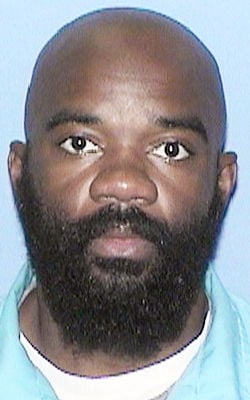 Witnesses say Marcus T. Randle El sold drugs in Janesville and had threatened murder victim Seairaha J. Winchester because she owed him money, according to a criminal complaint filed in Rock County Court on Friday.

The Rock County District Attorney’s Office on Friday charged Randle El with the murders of Winchester and Brittany N. McAdory on Feb. 10 in Janesville.

The complaint cites several witnesses who said Randle El, 33, frequently traveled between Chicago and Janesville and had dealings with Winchester, 30, of Janesville.

The witnesses said Winchester was afraid of what Randle El would do to her because she owed him money, according to the complaint.

Each charge carries a life sentence.

He also is charged with armed carjacking and possession of a firearm by an outstate felon.

Winchester and McAdory, 27, of Joliet, Illinois, were found shot and barely alive along Midvale Drive early on the morning of Feb. 10.

Officers soon traced McAdory’s Jeep Grand Cherokee to Justice, Illinois, where it had been abandoned along Interstate 294 with signs that someone had tried to set it afire, according to the complaint.

An arrest warrant also was issued Friday for Randle El. He is being held by the Illinois Department of Corrections on a parole violation. He turned himself in to Chicago police Feb. 15.

The complaint tells of a Janesville cab driver finding the women unconscious and bleeding in the snow on either side of the 3200 block of Midvale Drive at about 3:15 a.m. Feb. 10.

One of the women was pronounced dead at 4:09 a.m., the other at 4:30 a.m., at Mercyhealth Hospital and Trauma Center in Janesville, according to the complaint, which does not say which was which.

At about the same time, officers learned that the Jeep had run out of gas on Interstate 90 in Hoffman Estates, Illinois, and a tow-truck driver had driven the Jeep’s driver to a gas station and returned him to the vehicle, according to the complaint.

The man could be heard on the video saying he was in trouble and was “fittin to go to jail,” according to the complaint.

The clerk could be heard saying he wants to help the man, adding, “I can see you got blood on your (expletive) hands, bro.”

Video from the gas station shows a man resembling Randle El saying he had no money and asking for help.

A witness later identified the man in the video as Randle El, according to the complaint.

The Jeep was found abandoned at 9:38 a.m. along Interstate 294 in Justice, Illinois, about 45 miles south of Hoffman Estates but still in the Chicago area.

A state trooper told police he could see blood and a shell casing in the Jeep, and someone had tried to set the center console on fire, according to the complaint.

The complaint describes information from the autopsy, noting Winchester’s right arm and face were marked with “stippling” that is consistent with a gun fired a close range, according to the complaint.

Winchester was shot in the chest and the back of the head.

McAdory suffered a gunshot wound that went through her hand, entering on the palm side.

Three other bullets hit McAdory twice in the jaw and once in the chest.

Several witnesses tied Winchester, Randle El and Brandon C. Tobias, 35, of 3230 Midvale Drive, No. 1, to drug dealing, according to the complaint.

Tobias’ apartment is in the apartment building next to where the dying women were found.

Like Randle El, Tobias had been a UW-Madison football player. Tobias was kicked off the team in 2005 after a bar fight and later was sentenced to two years probation for substantial battery, according to online court records.

A Rock County sheriff’s deputy arrested Tobias five days before the murders on charges that included possession with intent to deliver MDMA/ecstasy after a traffic stop.

The deputy later identified a passenger in Tobias’ vehicle as Randle El.

Several witnesses said Winchester was afraid for her life because she owed Randle El money. One said the debt was $320.

One friend of Winchester’s said Winchester told her Randle El had threatened to kill her, according to the complaint.

Tobias was not charged in relation to the murders.

One friend of Winchester told police Randle El had become hostile and paranoid and accused Tobias and Winchester of stealing from him, according to the complaint.

Randle El was intimidating and would take Winchester’s phones and demand that she drive him around, the friend said.

Winchester’s mother told police Winchester seemed terrified of “El” and told her last August words to the effect: “If anything ever happened to me, they need to look at El.”

Winchester had repeated those words a month before the murders, her mother said, according to the complaint.

The acquaintance said Winchester was so afraid she started staying at different people’s homes or in vehicles in September, “but the fear subsequently wore off based on Marcus’ demands of Winchester as well as the fact that Marcus would sometimes treat Winchester well.”

The acquaintance said she knew Winchester was driving Tobias and Randle El to Chicago to get drugs that Randle El would then sell in Janesville.

McAdory and Winchester were together in McAdory’s Jeep about an hour before the murders, police have determined, but McAdory is not mentioned in the complaint as having contact with Randle El.

Friends and family members have said McAdory was in the wrong place at the wrong time.

Randle-El agrees to be extradited in Janesville double homicide

An Illinois man suspected of killing two women in Janesville on Feb. 10 appeared in Cook County Court in Chicago on Tuesday.