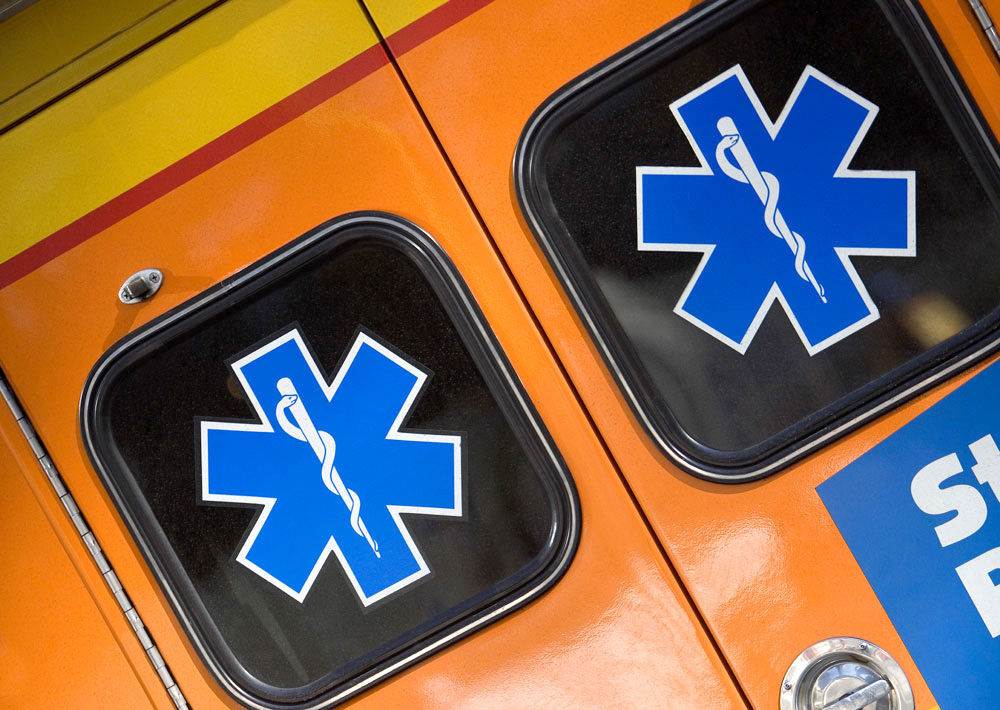 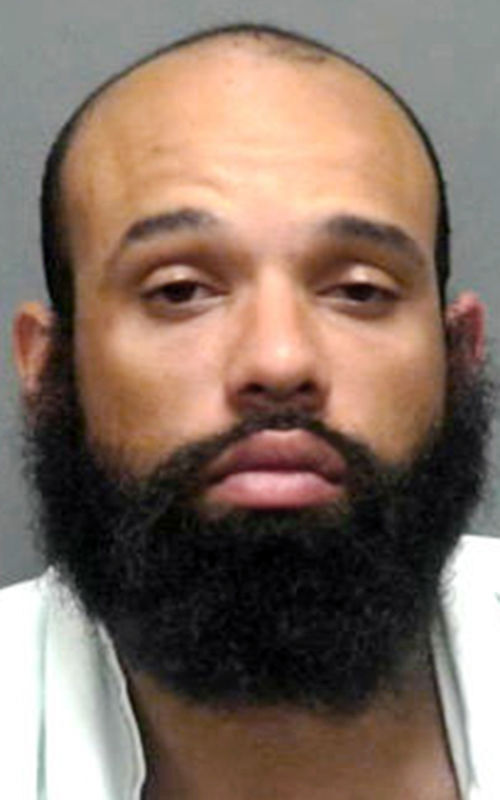 A Beloit man was arrested after he rear-ended another vehicle while driving in the town of Turtle—seriously injuring someone—and fled the scene, according to the Rock County Sheriff’s Office.

Authorities located Timothy Holmes, 27, and two passengers who had left the scene after the crash, which was reported at 7:04 p.m. Friday at East Highway 67 and South Stateline Road, according to a news release.

Holmes was arrested on charges of hit-and-run, operating while revoked and reckless driving, all while causing great bodily harm, according to the release.

A 44-year-old passenger from Sharon who was in the vehicle that Holmes rear-ended suffered “very serious injuries,” the release states, and was taken to Javon Bea Hospital in Rockford, Illinois.

Authorities found Holmes and the two passengers who fled his vehicle about an hour after the crash, according to the release. They were taken to a hospital for treatment.

The crash investigation is ongoing.