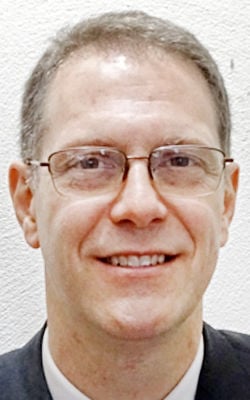 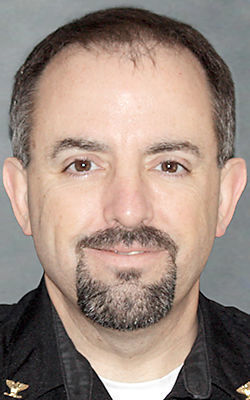 Leaders of police agencies in Rock County said this week that they are not aware of any planned protests, demonstrations or riots in the county as President Donald Trump leaves office.

Agencies across the country have said they are taking extra precautions in case of demonstrations after a pro-Trump mob stormed the U.S. Capitol on Jan. 6. Five people died, including a Capitol police officer who died from injuries sustained in the riot.

On Sunday, Knudson said the sheriff's office sent eight people to Madison to assist with planned demonstrations that turned out to be pretty quiet.

“We took that as a good sign going into this next week here, locally,” he said.

He said his office has not received requests from other law enforcement agencies to send personnel anywhere.

One person concerned about what happened Jan. 6 reached out to the sheriff’s office and asked for extra patrols around where that person was, Knudson said. He said they were glad to help.

Still, he said he wanted his office to prepare for the worst.

When activity at the Rock County Courthouse was low during the COVID-19 pandemic, some courthouse security officials spent their time elsewhere, Knudson said. But he said this week he wanted them back at the courthouse, just in case.

Knudson said Rock County has not seen violent protests this year, and he hopes that trend continues.

“I think people have concerns, and I think it’s good to hear that we haven’t heard a lot of local threats,” he said. “I think we’ve been very fortunate here in Rock County all year with some of the protests.”

Officials from both the Janesville and Beloit police departments said they were not aware of any planned demonstrations in their respective cities.

He said the police department’s crowd control team has 18 members, and they are essentially on call if anything happens this week or at other times.

Sheridan also said other agencies have not asked the department to send officers anywhere.

In the event of a protest in Beloit, Interim Police Chief Thomas Stigler said the department had plans in place for an organized police response to maintain order.

Stigler also said the department had not been contacted about sending officers to Washington, D.C., to help with security at the Capitol, and it had no plans to send officers.

Joe Biden is set to be sworn in as president Wednesday.

Austin Montgomery from the Beloit Daily News contributed to this report.