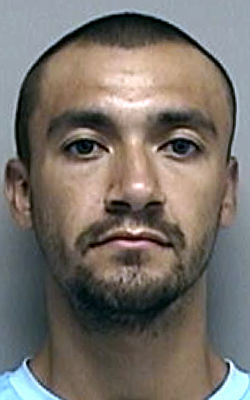 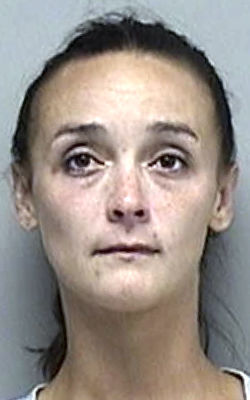 The passenger charged with yanking a convertible’s steering wheel before it crashed into a motorcycle, launching the motorcyclist into the car’s back seat, was sentenced Monday to six months in jail, court records show.

Carlos A. Garcia, 25, of Chicago was also sentenced to four years of probation after he pleaded guilty Jan. 16 to one count of first-degree recklessly endangering safety, according to online court records.

The prosecution and the defense reached an agreement on the sentence, which the judge adopted.

Carlos was in the passenger seat as his sister, Angelica Garcia, drove while intoxicated on Highway 120 north of County H on Aug. 8, according to court documents. The two were arguing before they hit Gary Allain, who was riding a Harley-Davidson motorcycle.

Allain said at Angelica’s sentencing in February that his family had been victims in a drunken-driving case before. His mother lost her youngest son, Allain’s youngest brother, who was also riding a Harley, in 2003.

Angelica was sentenced to nine months in jail with work release and four years of probation.

Carlos was scheduled to start his jail sentence, which is without work release, on Tuesday.

Gary Allain dreaded notifying his loved ones that he was hit by a drunken driver—what killed his younger brother in 2003. Still, he accepted the apology of the Lake Geneva woman being sentenced Monday.