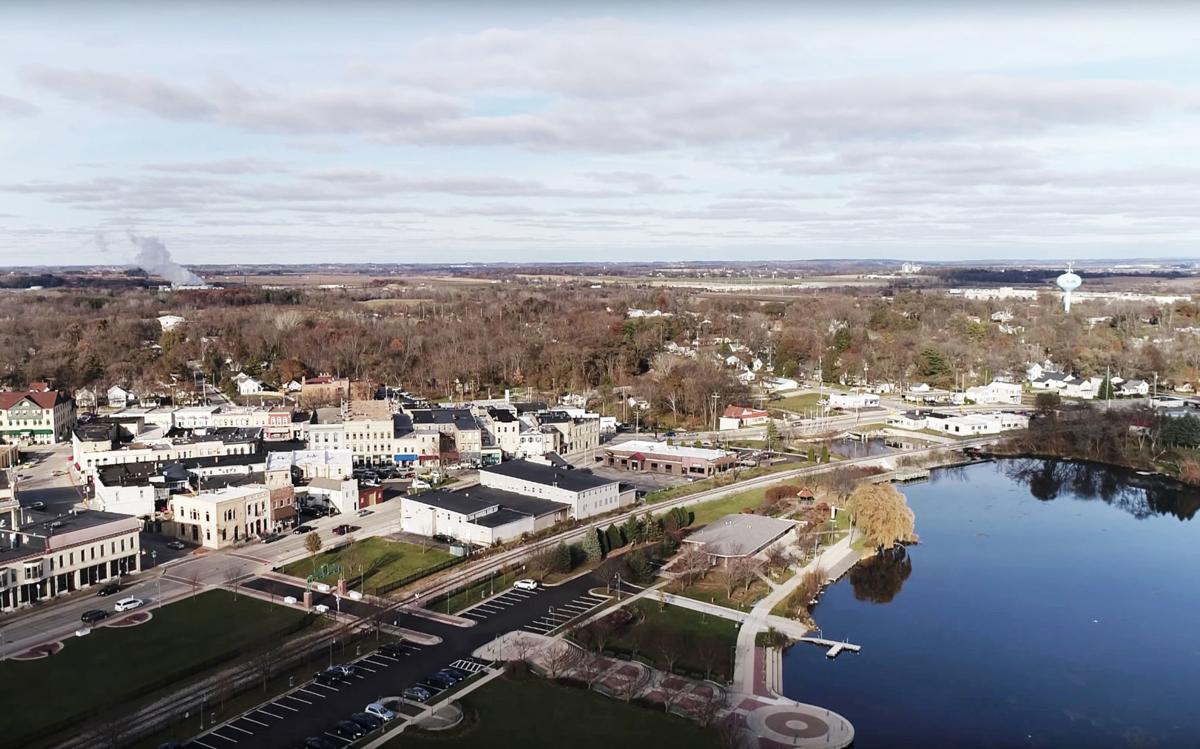 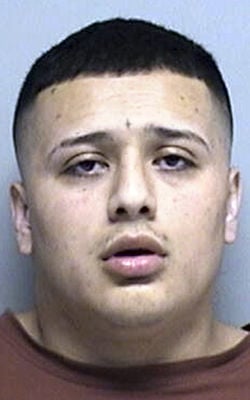 A Palmyra man who evaded police for about two hours by jumping into Cravath Lake now faces more criminal charges, according to a criminal complaint filed Tuesday in Walworth County Court.

Ramiro E. Soto, 22, is charged with escape and two counts of obstructing an officer. He also is charged with felony bail jumping in connection with a pending domestic abuse case in Jefferson County Court.

After Soto called a woman he was not allowed to contact, Whitewater police responded July 20 to a wedding at V’s Waterfront Venue, where Soto was drinking, according to the complaint.

Soto’s preliminary breath test registered a 0.028, which was also a violation of his bond.

When police told Soto he was under arrest at about 11:42 p.m., he asked to hug his mom first. As Soto hugged her, he “shoved” her and ran from police, the complaint states.

Police called in Whitewater Fire and Rescue as Soto kept swimming and hiding under water, according to the complaint.

At about 12:51 a.m., police saw Soto get out of the west side of the lake and run into the woods near Ann Street. But after police found him in a residential backyard, he jumped back into the water, the complaint states.

Walworth County sheriff’s deputies got in an air boat at about 1:20 a.m. to guide Soto to shore, where he fled into another area with trees and brush, according to the complaint. A deputy then shot Soto with a Taser and took him into custody.

He faces two charges of obstructing an officer—one for giving police the wrong name originally and a second for ignoring police orders to get out of the lake, the complaint states.

Soto is set to make his initial appearance in Walworth County Court at 8:30 a.m. Tuesday.

A Palmyra man jumped into Cravath Lake on Saturday night to evade police, according to a Whitewater Police Department news release sent Monday.