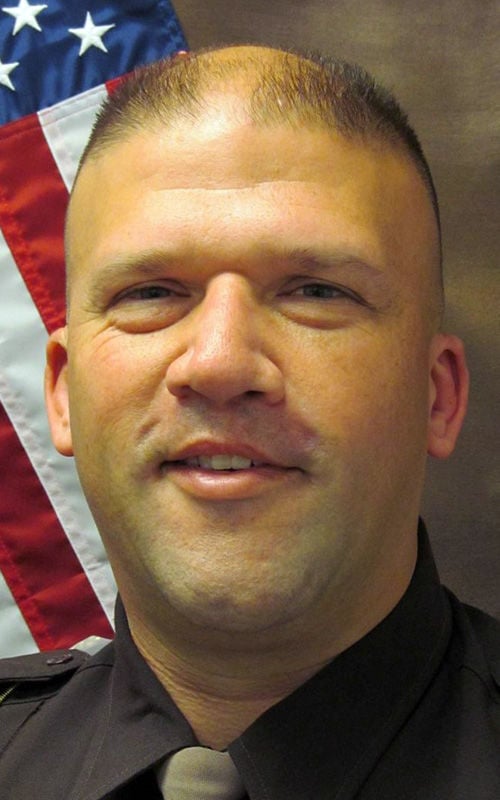 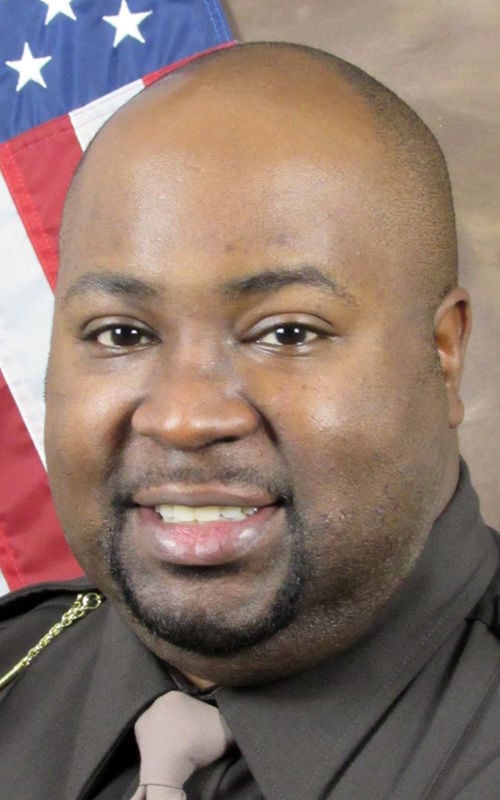 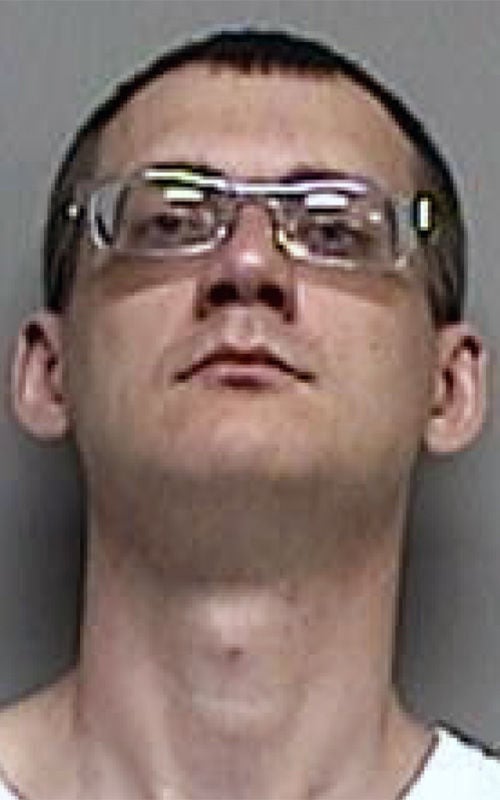 The Walworth County Sheriff’s Office on Friday released the name of a man shot by sheriff’s deputies Monday in Whitewater and the names of two deputies who fired their weapons.

Czerpak was still in a hospital during the Walworth County Court appearance and was being monitored by law enforcement, according to online court records.

Czerpak was charged with armed burglary, possession of a firearm by a felon and criminal damage to property.

The deputies are Wayne Blanchard and Peter Krueger. Blanchard has worked for the sheriff’s office for 19 years and Krueger for 2½ years, according to the news release.

They have been placed on administrative leave, a standard practice in police shootings.

The sheriff’s office news release did not specify which deputy’s bullet or bullets struck Czerpak or whether both deputies shot him. Blanchard shot a man while on duty in 2012.

John W. Brown, 22, who had bipolar disorder and was thought to be suicidal, died in the 2012 incident.

Blanchard said Brown had approached deputies with a knife.

Brown’s mother received a $1.1 million settlement from the county. As part of the settlement, the county and Blanchard denied misconduct.

As reported earlier, authorities said deputies joined Whitewater and UW-Whitewater police Sunday night in a search for a Whitewater man who was accused of making statements about killing his estranged wife and then killing himself with a gun.

At about 3:52 a.m. Monday, the estranged wife called 911 to report a man had broken into her residence on Fraternity Lane in Whitewater. She hid, and the man left without finding her, according to the earlier release.

At 5:36 a.m., deputies and police officers saw a man matching the suspect’s description near the woman’s residence. Police tried to talk to him, but he fled on foot and at one point pointed a handgun at officers, according to the release.

Deputies shot the man “in an attempt to stop the imminent deadly threat,” the release states. A loaded handgun was found in his possession.

The state Division of Criminal Investigation is investigating the incident.

More charges might be filed against Czerpak as the investigation continues, according to the news release.

Judge Phillip Koss set $100,000 cash bail for Czerpak at his initial hearing Thursday. His next court appearance is set for July 31.