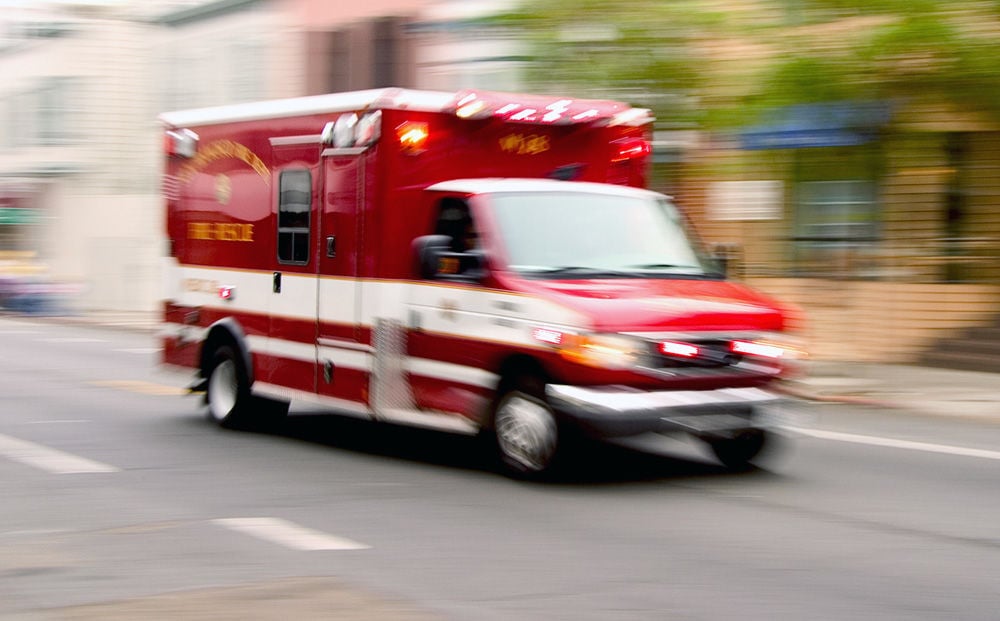 There were more nonfatal opioid overdoses in Janesville in 2020 than any year since 2015, but the number of fatalities remained level with 2019, according to police department data shared Wednesday.

Janesville officer Chad Woodman, who is the department’s DROP (death, recovery or prison) program officer, told The Gazette that he saw “heightened levels” of overdoses between the middle of March and the middle of June—the first few months that COVID-19 hit the area.

He said the department as of Wednesday tallied 52 nonfatal opioid overdoses in 2020 and nine fatal ones. Those numbers could change with the limited time left in the year or if Woodman learns of any others the department’s detectives are investigating.

Those figures come after 2019 saw 39 nonfatal overdoses and nine fatalities, which was a decrease from the three years before. There were 12 deaths in 2016 and 14 deaths in each of 2017 and 2018, according to the police data.

Woodman said he thinks the work of the department along with other area groups and nonprofits to give those with substance-use addictions the overdose-reversing drug naloxone is saving lives.

The previous high for nonfatal overdoses in the city since 2015 was in 2017, which accounted for 48.

It is difficult to determine exactly why there were more reported overdoses in 2020, but Woodman thinks how hard the pandemic affected everyone’s life could be part of the explanation.

More seclusion from support systems because of the pandemic could compound other mental health matters such as depression and anxiety, he said. The support systems can help those with addictions know they’re not alone.

He said he wants to connect those in need with the services that can help them rather than make an arrest that won’t solve the underlying addiction problems.

But some of the metrics he usually works with to help people with addiction have been, at least at times, unavailable during the pandemic.

In the spring, Woodman said he paused his visits to the hospital to meet directly with someone who had overdosed. Catching them closer to the incident might make them more receptive to treatment options.

Eventually, he said the department decided it was worth it for him to keep making the visits as long as he followed the personal protective equipment requirements of both the department and the hospitals.

Still, in other years he would utilize peer support members or recovery coaches to help those with addiction. But he said he had to weigh those benefits with not putting others in harm’s way because of the virus.

For those in need

If someone is struggling with substance use addiction, Janesville police officer Chad Woodman said anyone can call him directly at 608-314-7019. He can help connect people with local addiction treatment services.

“Just please understand, we’re doing everything that we can to try to help people who are in need,” he said. “If they need help, we just ask that they reach out to somebody.