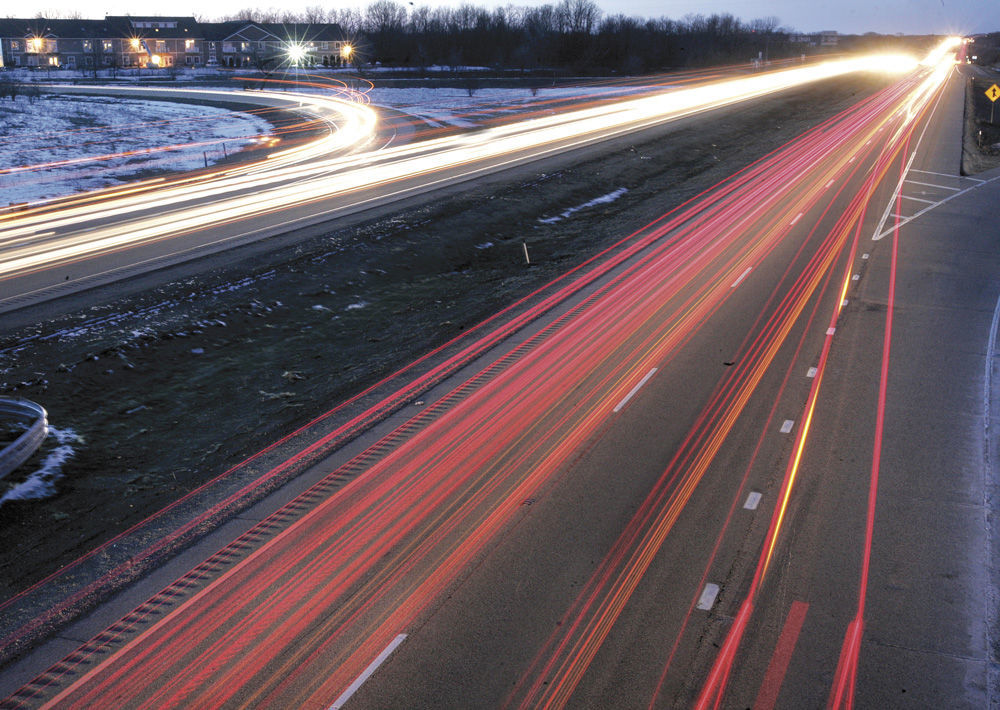 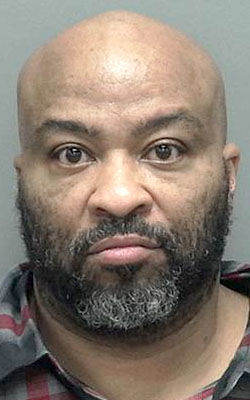 A Milwaukee man charged with his fourth intoxicated-driving offense had a stolen gun in his car when he suddenly stopped on Interstate 90/39 in the town of La Prairie, according to a criminal complaint filed in Rock County Court.

Prosecutors Monday also charged Jerry A. Wilkins, 54, with receiving a stolen firearm, possession of a firearm while having a felony conviction, possession of marijuana and operating while revoked.

A State Patrol trooper said at about 11:49 p.m. Nov. 14, he saw a car driving north on the Interstate quickly apply its brakes and pull over to the shoulder, the complaint states.

Wilkins said he was stopping to get directions to Milwaukee after attending a funeral, but the trooper said he smelled intoxicants and could see an almost-empty 40-ounce alcoholic beverage in the car, according to the complaint.

Wilkins said he “didn’t have much,” according to the complaint.

The trooper reported finding a handgun in the center armrest that had been reported stolen in Milwaukee, the complaint states.