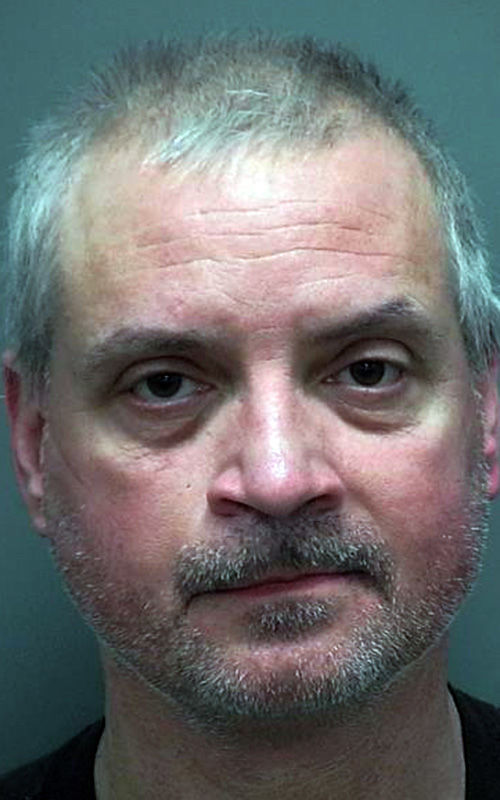 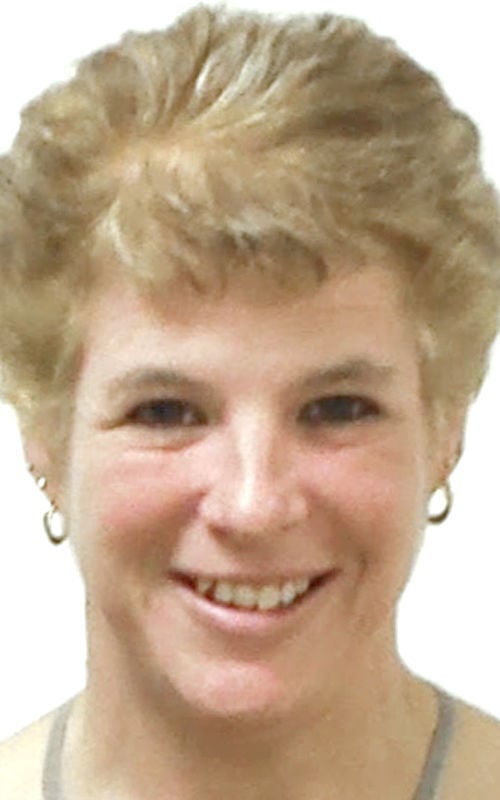 A Milton man was sentenced Tuesday to eight years in prison for driving while intoxicated and causing a July 2018 crash that killed his wife, court records show.

Dregne pleaded guilty Aug. 24 to homicide by intoxicated use of a vehicle for the death of his 47-year-old wife, Julie.

Dregne had a blood-alcohol concentration of 0.254 after the July 8, 2018, single-car crash on Highway 26 just north of Highway 59, according to the criminal complaint.

He had previous intoxicated-driving convictions from 1989, 1996 and 2001, according to the complaint. In 2013, he also was convicted of driving with a prohibited alcohol concentration.

He and his wife married in October 2016.

Milton man charged in July traffic death of his wife