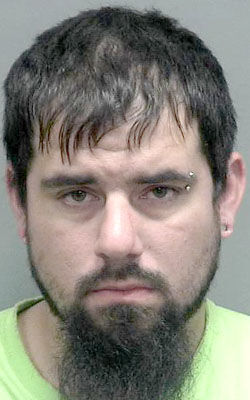 The deputy stopped a pickup truck at 1:46 a.m. for suspected speeding on Beloit-Rock Townline Road near Edgewater Drive, according to a sheriff’s office news release.

The driver, Jonathon W. Blaxill, 30, admitted drinking alcohol and refused to take sobriety tests, according to the release.

Blaxill also was cited for speeding. He was held at the Rock County Jail pending a court appearance Tuesday.