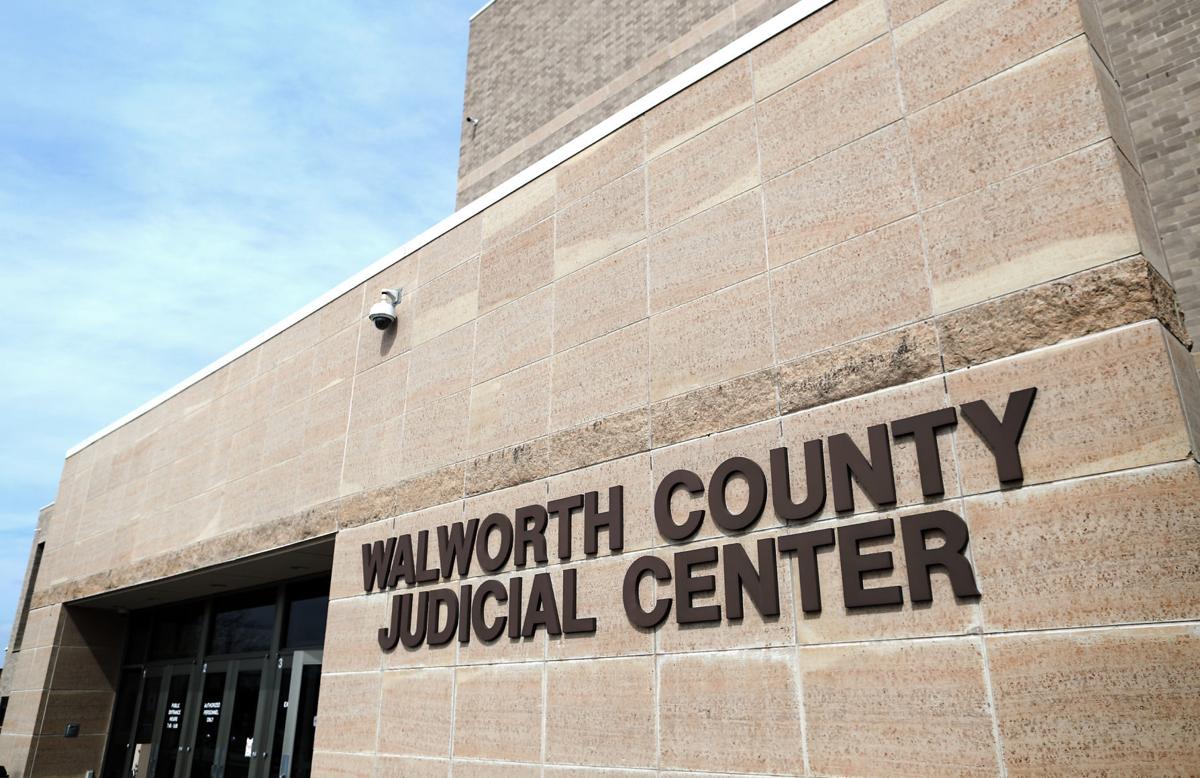 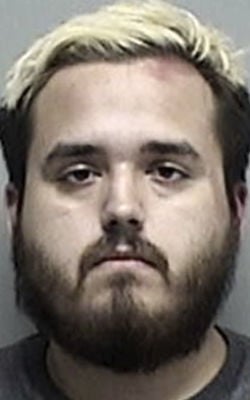 A former Genoa City man has pleaded guilty to charges that he was intoxicated when he crashed his car into a parked vehicle, injuring his passengers, court records show.

Jacob A. Flores, 26, more recently of N3470 Petrie Road, Lake Geneva, pleaded guilty Monday to two counts of causing injury by intoxicated use of a vehicle, according to online court records. Two other related charges were dismissed and read into the record as part of a plea agreement.

At about 10:07 p.m. June 9, Walworth County sheriff’s deputies responded to the crash in the area of County B and Williams Road in the town of Bloomfield, according to the criminal complaint.

While the complaint does not specify who sustained which injuries, one passenger was taken to Froedtert Hospital in Wauwatosa.

Flores said he had about five alcoholic drinks in the two hours leading up to the crash, the complaint states.

He is scheduled for sentencing at 10 a.m. March 3.

Walworth County prosecutors say a Genoa City man was intoxicated when he crashed his car into a parked vehicle, injuring his passengers, according to a criminal complaint filed June 18.