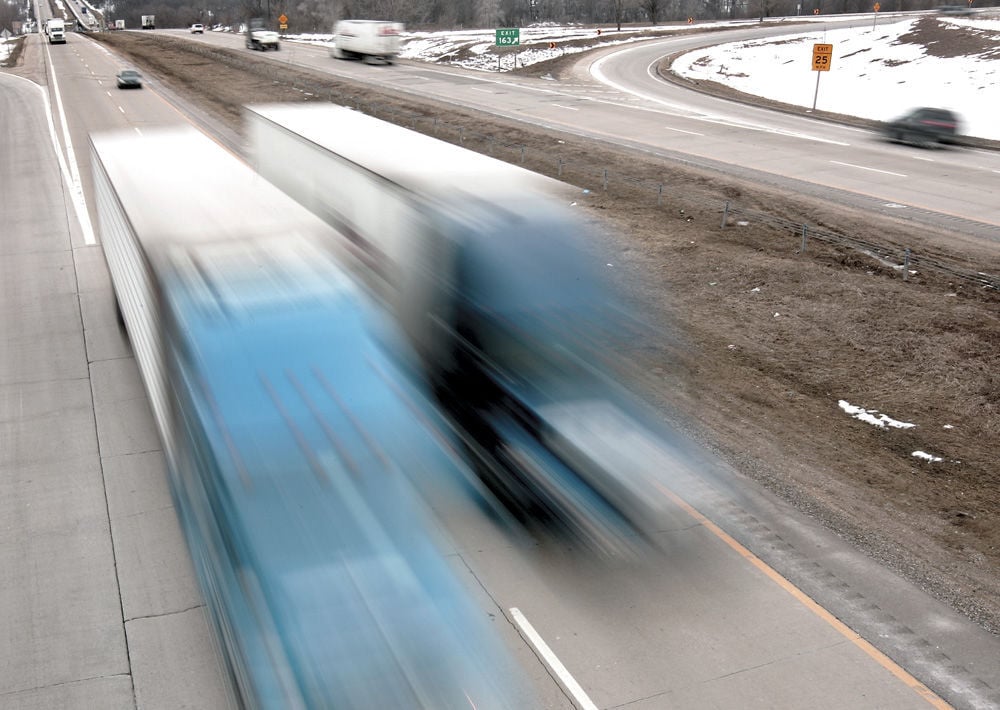 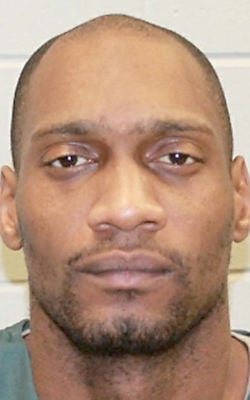 Terrence T. Gullens can’t shake the image of his friend—he said she was more like family—struggling to get untangled from her seat belt as a semitrailer truck rumbled toward them on Interstate 90/39 two years ago.

He couldn’t get Myeshia Allen free in time. He tried jumping up and down, frantically waving his arms to get the semi driver’s attention, but it was too late.

The semi hit the car, which was stopped on the Interstate after a crash that occurred after Gullens fell asleep at the wheel on Aug. 5, 2018. Allen died. She was 27.

Gullens, 41, spoke Monday during a court hearing where he pleaded guilty as part of an agreement to driving while revoked, causing a death. Other charges were dismissed and read into the record.

The image of Allen struggling under the seat belt is one he said he can’t get out of his head. He wants counseling.

“And that was the most hurting thing that still bothers me to this day,” Gullens told Judge John Wood. “It really does hurt because she’s not here.”

The Madison man, who appeared via video Monday, said he took the wheel for someone else because she fell asleep and almost caused a crash herself.

But he said he took full responsibility and apologized for his actions before the judge adopted the sentence portion of the plea agreement, which called for him to serve two years in prison and two more of extended supervision.

His sentence will run concurrently with a sentence he is already serving at the Stanley Correctional Institution.

The judge said Gullens “should not have been on the road, period.”

“You started a chain of events that should not have occurred,” Wood said.

Defense attorney Shanna Knueppel said crash reports show her client was driving about 91 mph on the Interstate near mile marker 177 when he rear-ended an elderly couple’s vehicle.

“Terrence was helping the older lady and gentleman over the barricades to keep them safe,” Knueppel said.

It took some time for that to happen, however, because the criminal complaint says he and the third woman in the vehicle initially said she was the driver. But DNA evidence from the Wisconsin State Patrol suggested otherwise, and they admitted lying.

Still, Braunschweig said it was clear that Gullens had remorse about the incident.

Gullens wiped away tears as Allen’s mother spoke over the phone during Monday’s hearing, although it was difficult to hear exactly what she was saying.

But her anguish over the loss of her daughter was clear.

Gullens said he hoped for forgiveness and for the ability to make the best of his life for him and his family.

Officials during Monday’s hearing also alluded to pending civil litigation from the crash.

A man was charged in Rock County Court on Monday with homicide by reckless driving in an Aug. 5 crash.