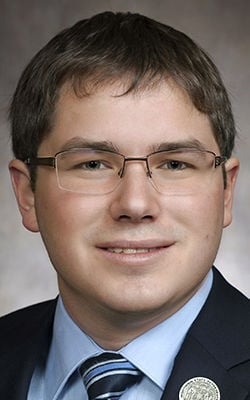 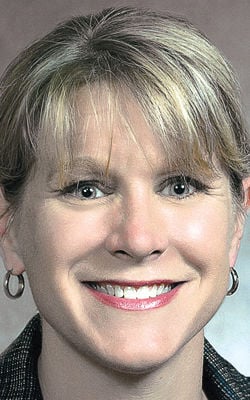 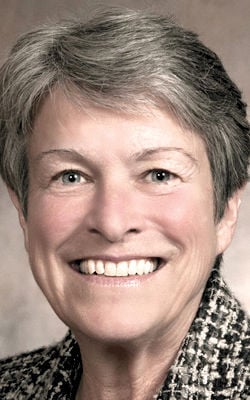 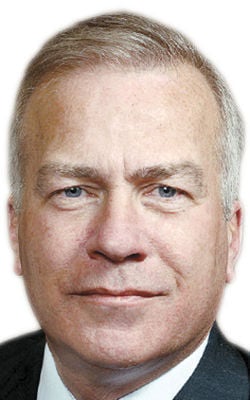 Area lawmakers are divided on how to proceed after Democratic Gov. Tony Evers called for a special legislative session aimed at police reform.

The special session on policing accountability and transparency, prompted by Sunday's police shooting of a Black man in Kenosha, will convene on Aug. 31. In June, Evers called for a similar special session that was stymied by GOP leaders in the Assembly and Senate.

The session is in response to the shooting of Jacob Blake, 29, and ensuing protests and violence in Kenosha, Madison and cities across the state. Evers has deployed the Wisconsin National Guard and declared a state of emergency.

In a news conference Tuesday, Blake's family members confirmed he is paralyzed from multiple gunshot wounds.

Rep. Mark Spreitzer, D-Beloit, criticized inaction from Republican leaders and said the “time for study has come and gone."

“We already know that reform is desperately needed,” Spreitzer said. “…The policing reform package is a data-driven response to the urgent and widespread problem of racial bias in our criminal justice system. Wisconsinites cannot afford to wait. The Legislature must meet in a special session next Monday to vote on meaningful reforms to ensure transparency and accountability from law enforcement.”

Rep. Amy Loudenbeck, R-Clinton, said the task force was the proper way forward. She said the governor’s package of bills “have not been properly vetted and could be leaving out other good ideas or alternatives.”

“What Wisconsin needs right now is collaborative and transparent efforts to improve public safety and public trust,” Loudenbeck said. “Many legislative offices, including my own, are already doing policy research as we typically do during the summer months when we are out of session. Starting a collaborative process now provides a path forward that brings lawmakers together.”

“This is a time for action,” she said. “We do not need another task force full of politicians to study police accountability as my Republican colleagues are proposing. There is a lot of hard work that needs to be done to eliminate systematic racism in our country."

Nass said the reforms needed include rescinding the July 30 statewide mask order and legislation to curtail the powers of the state Department of Health Services. He also called for a vote to reject the appointment of Andrea Palm, the DHS secretary designee.

“Governor Evers has rushed to call a special session for next week to address law enforcement reforms without the benefit of all the details relating to the Kenosha incident,” Nass said.

Rep. Deb Kolste, D-Janesville, could not be reached for comment by press time.