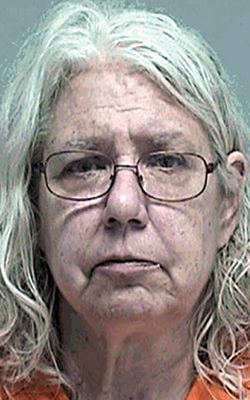 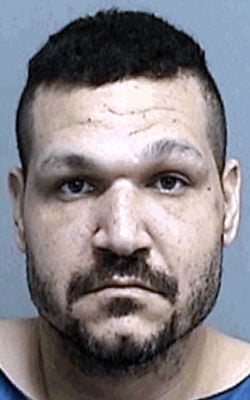 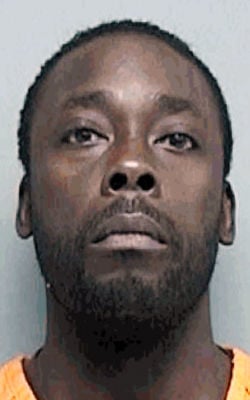 Janet Smith’s lawyer said her client wasn’t fully aware of the methamphetamine cooking that was going on in her Delavan apartment in May.

“I think she’s, in a word, lying,” Koss said before sentencing Smith on Thursday.

“This is having hazardous materials in her apartment,” he said. “I don’t get it. I really don’t get it. I was really hoping today she would be forthcoming. And I just think to say, ‘Well, I didn’t know but I should have known,’ I don’t believe it. I don’t see how that is physically possible.”

The meth cooking led to the building being condemned, several people going to the hospital and a dog being washed three times to remove orange chemicals from its fur, prosecutors have said.

Smith, 61, was on medications that “made her sleep an awful lot,” defense attorney Larry Pruden said. Still, Smith acknowledges she “should have known what was going on,” he said.

Koss declined Smith and her lawyer’s request for probation and sentenced her to 18 months in prison and another 18 months of extended supervision, which was in accordance with a recommendation from a state Department of Corrections presentence investigation report.

Delavan police responded May 25 to 710 Faryl Ave., No. 14, and found what looked like a meth cooking location and materials for making meth, according to court records and documents.

Two others already have been sentenced in the case:

Smith, more recently of Beach Park, Illinois, pleaded guilty Sept. 20 to possessing meth precursors and waste, both as party to the crime.

Suha said Smith had a “limited” prior criminal record, but he reminded the judge the cook displaced numerous residents, including children and elderly people. He argued that hosting the meth cooking warranted incarceration.

Pruden argued his client was quite a low risk to reoffend because of her age and because she dropped the bad people in her life and has been living with her sister.

He also brought up her history of mental illness—bipolar disorder, anxiety, depression and post-traumatic stress disorder—and how she has been a victim of abuse. She is getting treatment and medication now, he said.

Smith has been attending church and wants to volunteer more, but her criminal charges are hindering that, Pruden said.

She has plans to move to Tennessee with another sister.

When speaking to the court Thursday, Smith thanked Koss for lowering her bond, which let her reconnect with her family. She said she was doing better with her mental health.

She said she feels “very remorseful for what happened at my apartment and what it did to the residents of the complex.

“I should have known better than to let those people into my life and apartment,” she continued. “This is one of my greatest regrets of my life that I allowed this to happen.”

Three people have pleaded guilty to methamphetamine charges after Walworth County prosecutors said a one-pot lab found in May in a Delavan apartment led to displaced residents and hospital visits.