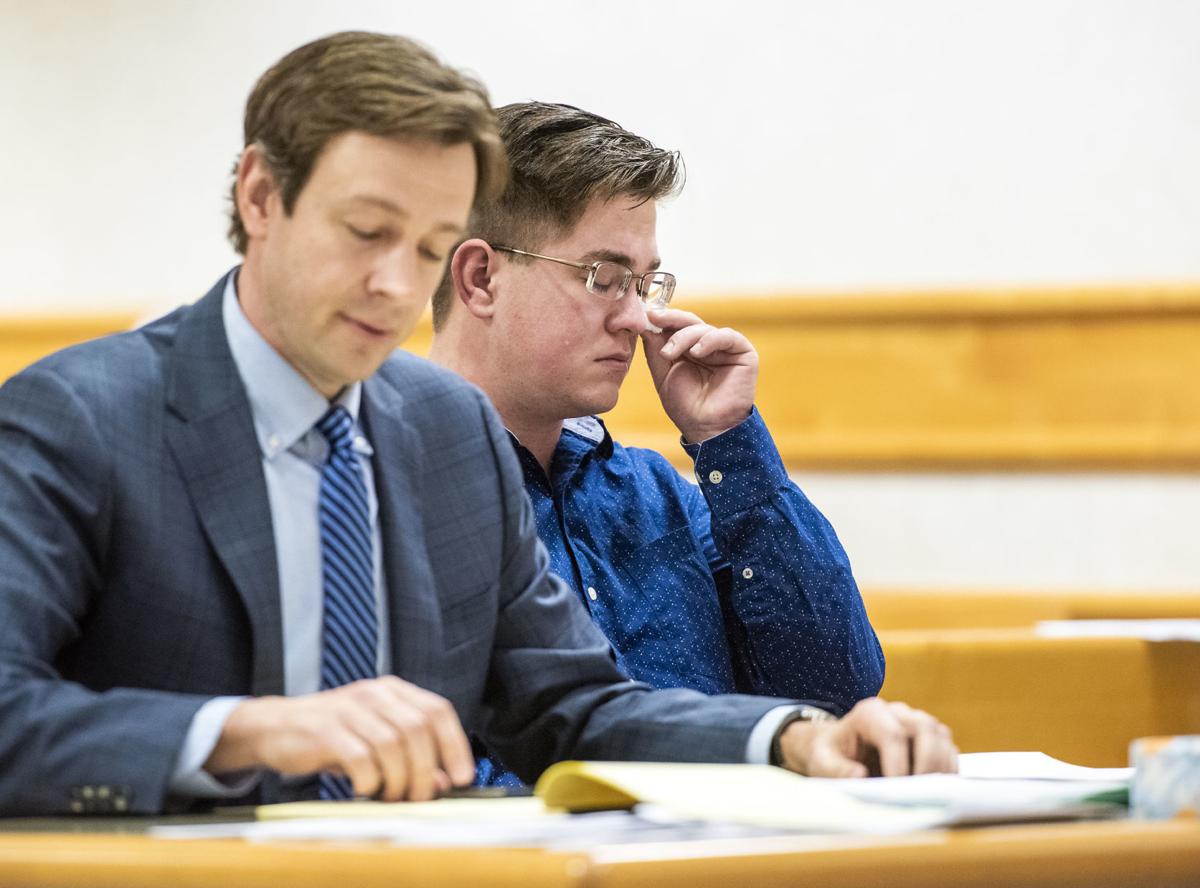 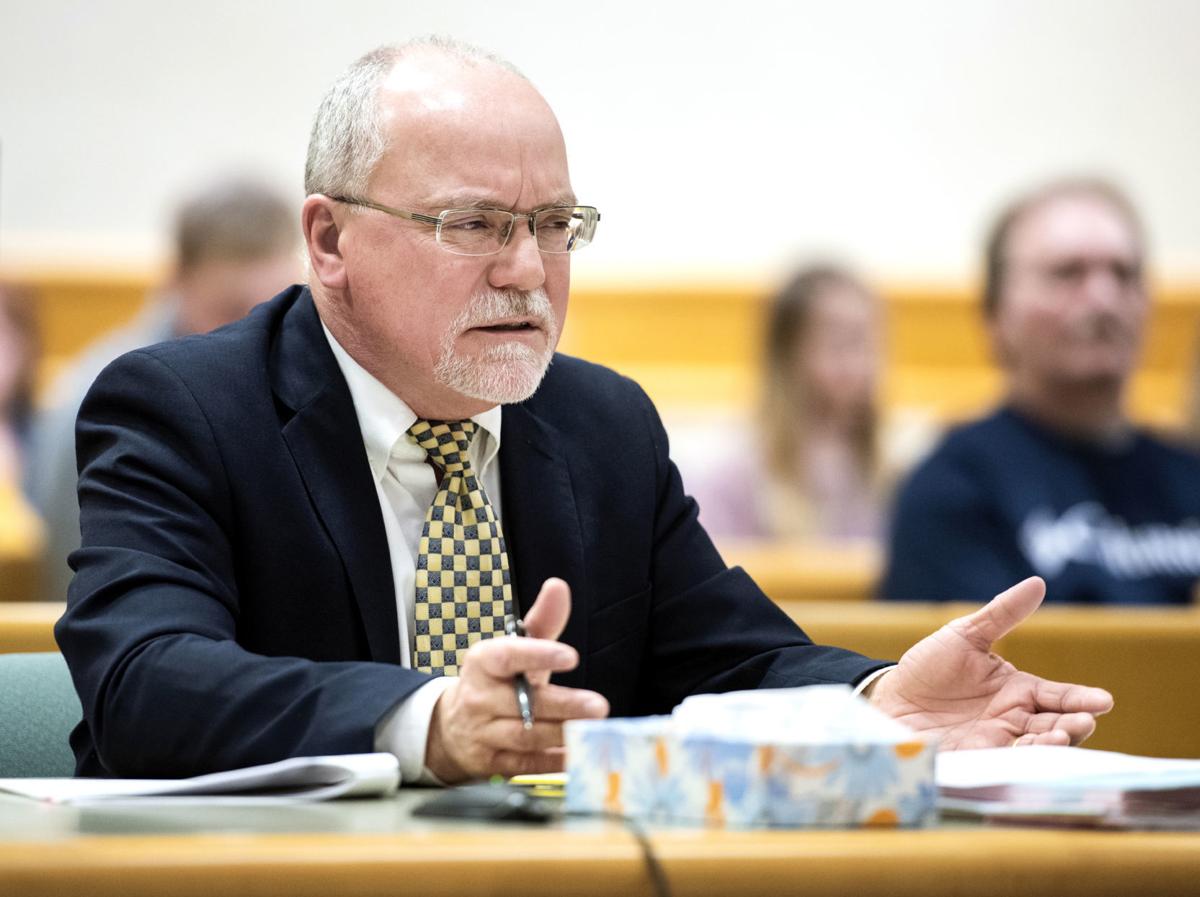 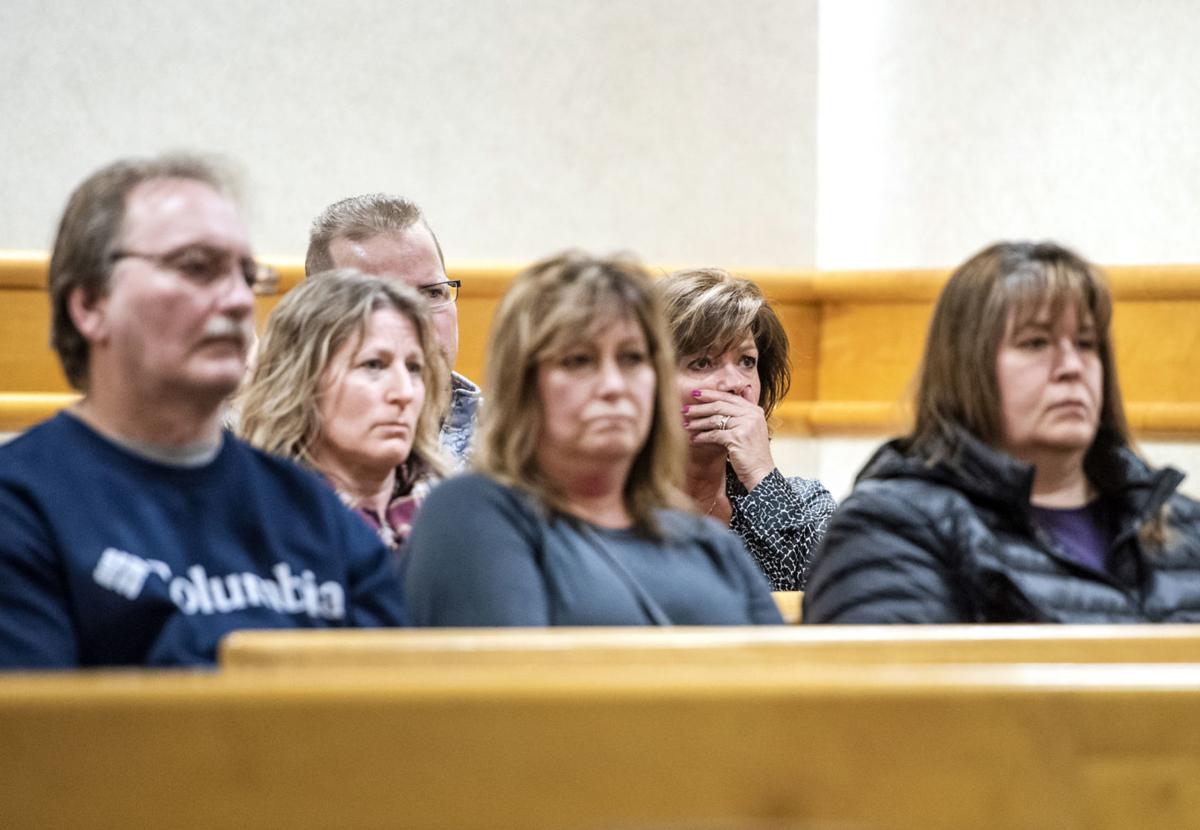 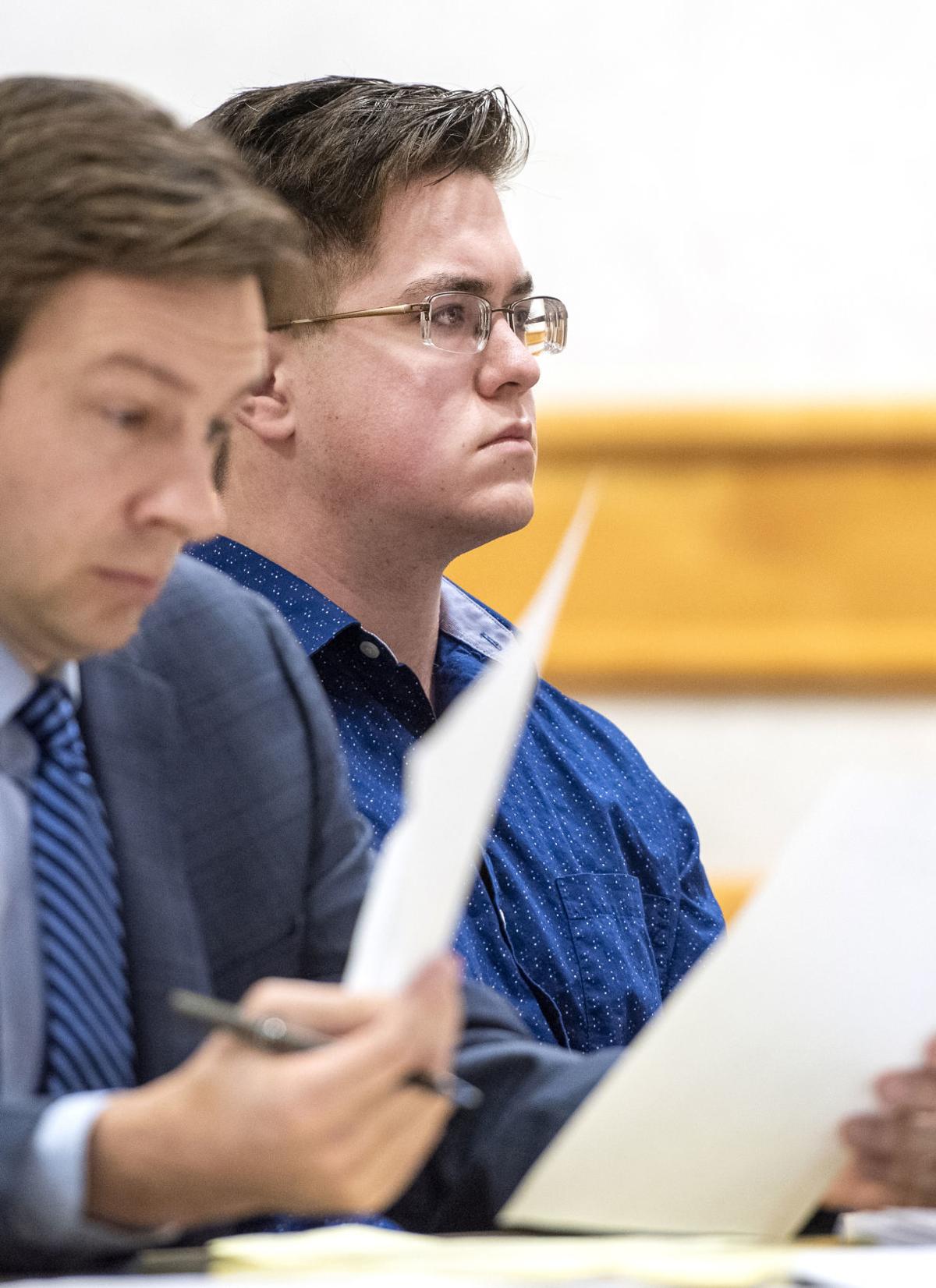 When underage teens have sex, they can be charged with sexual assault of a child under Wisconsin statutes.

“The 15-year-old boyfriend and girlfriend having sex in the back seat of a car—we as adults might appreciate that that might not be a very good idea—but unless there’s an element of coercion, unless there’s a great age disparity between the two teenagers, we don’t charge people with a crime for doing that,” Dirks said.

Dirks was speaking at the sentencing of Zackary Russell, who was 16 when he sexually assaulted two 14-year-old girls he knew.

He was dating one of the girls when he forced sex on her in an office at Craig High School, according to the criminal complaint.

In a second assault, he had stopped seeing the same girl but went to her house and forcibly undressed and groped her, according to the complaint.

He also assaulted a second girl, who he also had dated, she told police.

Both girls told him repeatedly to stop and physically resisted, Dirks told the court, but Russell apparently told investigators only that he'd had sex with the girls.

Dirks asserted it was more than that: “He raped them. He’s a rapist.”

Russell, now 18, of 3205 Audubon Ave., Janesville, was sentenced not for sexual assault but on two counts of physical abuse of a child, causing bodily harm.

As part of a plea agreement, Russell also had pleaded guilty to three counts of sexual assault of a child under age 16. Judge John Wood agreed to withhold sentence on those counts, but Russell faces probable prison time for sexual assault if he commits any crime or violates probation rules.

Dirks said placing Russell on probation would greatly depreciate the seriousness of his crimes. He recommended three years in prison and three more years on extended supervision.

But Wood imposed four years of probation, the first year to be spent in the Rock County Jail. Deputies took him into custody immediately after the hearing. He will be allowed to leave the jail for work, school or therapy.

A mother to one of the girls wrote to the court that her daughter went to Craig after attending a small Christian school and was impressed when an older boy, who played guitar for the show choir, paid attention to her.

After he assaulted her, the girl lost weight, and her grades suffered, her mother wrote.

“A slap on the wrist or light consequence only adds to my fear that there will be more victims in the future,” the mother wrote.

Both girls kept the assault from their parents, both suffered from depression, anxiety and had thoughts of killing themselves, and both are in therapy, Dirks said.

In answering questions from an investigator, Russell said he doesn’t agree with the girls about what happened and feels "badly about how they view the situation,” Dirks said.

A psychologist reported Russell agreed to statements such as, “Women often falsely accuse men of rape,” that they claim rape because they want attention, and that victims are sometimes a little bit to blame for what happened, Dirks said.

When asked why he thought the girls reported the assaults, Russell speculated that it was around the same time that Brett Kavanaugh was being accused of sexual assault as the U.S. Senate was considering whether to confirm him as a Supreme Court justice, Dirks said.

Dirks said as long as Russell continues to rationalize his conduct, he is not safe.

“People need to know that when rapists are caught, there will be severe consequences for them,” Dirks said. “The girls around that high school and the boys, too, need to know that Mr. Russell is going to get a severe punishment for what he did to those girls.”

"The girls need to know that if they report it, the person who did it is going to suffer severe consequences," Dirks said. "Rape is one of the most humiliating and degrading things that one human being can do to another, and it has to be punished accordingly.”

Defense attorney Richard Coad said there are doubts about whether Russell coerced the girls, and one of them had non-coerced sex with Russell on other occasions.

People exaggerate, and the facts were never tested at trial, Coad said, adding that there was no physical evidence because the allegations were made long after the assaults.

Russell was a child at the time of the assaults and had no criminal record, Coad continued. He was expelled, had his dreams of going to college derailed, spent four days in jail and now will have three felonies on his record, Coad said.

“Zackary Russell will not do well in prison,” Coad argued. “I’m not sure what goal is accomplished by that.”

Russell can get sex-offender treatment while on probation, and if he fails on probation, he faces prison on the sex-assault charges, Coad said.

“We give people like Zack Russell a chance on probation,” Coad said.

Russell, who seemed to be holding back tears at times during the 90-minute hearing, made a short statement: “Your honor, I caused people pain, and I just want to say I’m very sorry.”

Wood referred to a statement by Russell’s parents that they struggled to understand why he can be held accountable for a law he was not aware of.

“Our schools do a wonderful job of educating our children with health education classes and sex education,” Wood said. “I think they do a poor job of educating our young of the consequences and legal ramifications of that kind of conduct. … I am not convinced that we are doing our kids justice when we tell how to practice safe sex but we don’t tell them that it’s still illegal, that they still could be prosecuted for felonies associated with the conduct.”

Wood said he believes Russell is not a good risk without treatment, so rehabilitation must be a focus, and he also had to impose a sentence that deters Russell in the future, so he included the jail time.

But Wood noted the thinking of many experts that warn against sending low-risk convicts to prisons, where they can be influenced by high-risk convicts.

Wood required Russell to undergo any treatment imposed by the state Department of Corrections and to maintain absolute sobriety during probation.