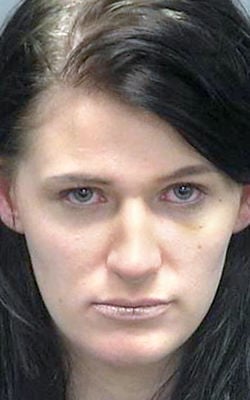 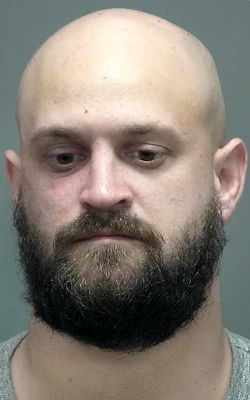 The officer, assigned to the department’s Street Crimes Unit, was looking at ads posted for the Janesville area and found one with sexually explicit pictures, according to a criminal complaint filed Monday in Rock County Court.

The officer texted to the ad’s phone number and arranged for someone to “perform sexual acts for a bachelor party,” the complaint states. They agreed to meet that night in the parking lot of an apartment complex at 2600 E. Racine St.

The officer asked if there was anything else available for the party. The person on the other end offered “fire coke” and asked how much to bring, according to the complaint.

The officer texted he wanted an eighth of an ounce and was told it would cost $220, according to the complaint.

Police found packages totaling about one-half ounce of cocaine in Severson’s car, $1,320 in cash, a digital scale, a box of the prescription opioid Suboxone and five ecstasy pills, according to the complaint.

Severson admitted buying cocaine at $1,300 per ounce and selling it, the complaint states.

Johnson told an officer “she had been struggling recently with money and believed that prostitution was the only way that she could get a job,” the complaint states. “She admitted putting up a few ads in the past few weeks in an attempt to make money.”

Johnson also said she knew Severson was there to deliver cocaine, the complaint states. Johnson was charged Monday in Rock County Court with party to possession with intent to deliver 1 to 5 grams of cocaine.

Both were released on signature bonds.