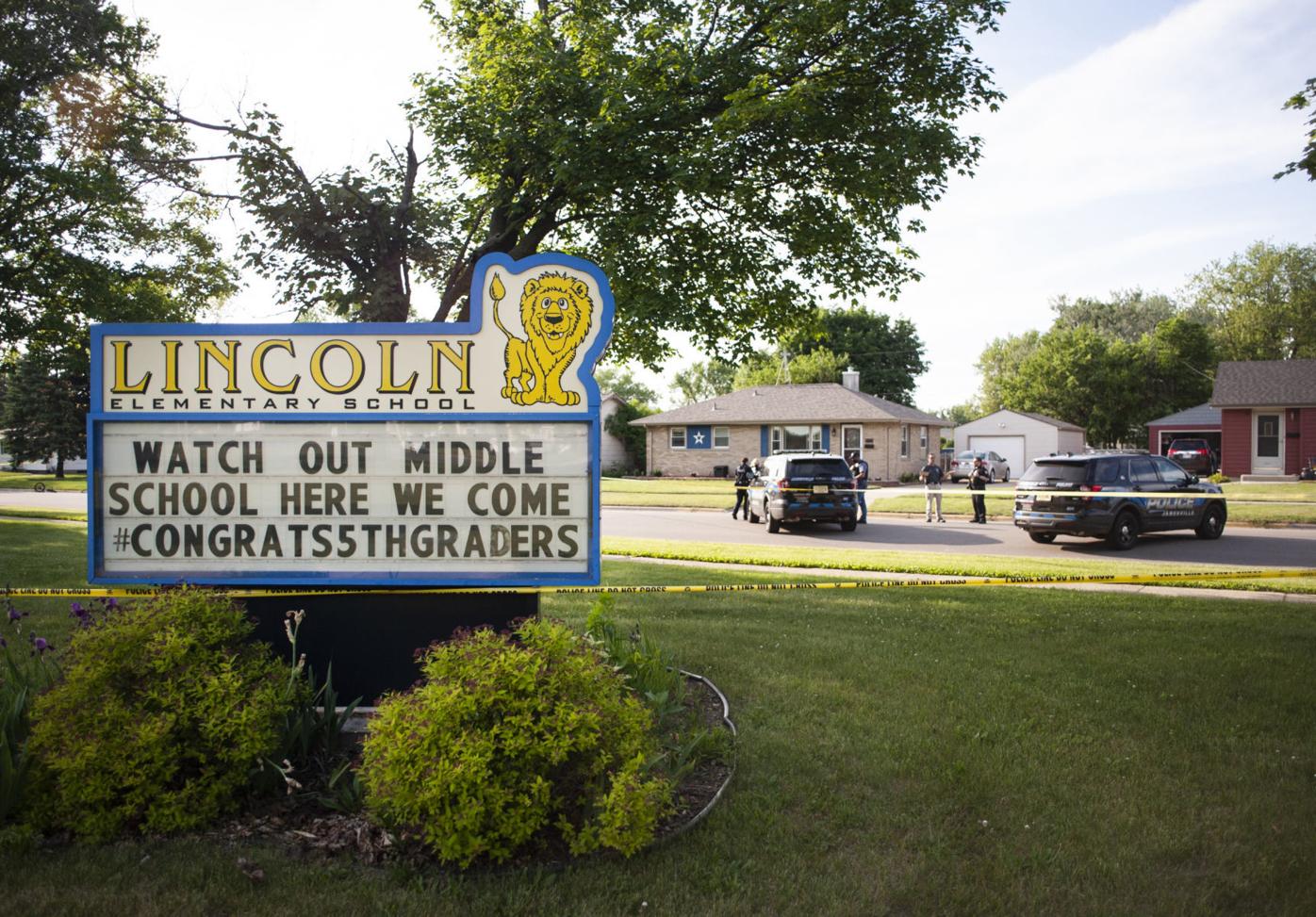 An area near Lincoln Elementary School is taped off as law enforcement officers examine the scene of a shooting Saturday in Janesville. 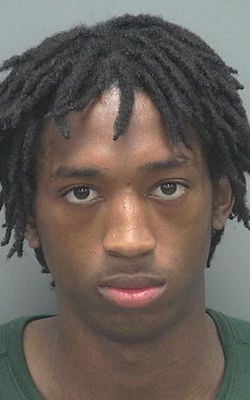 Janesville police Tuesday identified the victim in a Saturday shooting because it appears a GoFundMe fundraiser has been set up for the man to help pay medical expenses.

Lt. Charles Aagaard confirmed that the victim was Trenton Strommen, 36, of the 700 block of Roosevelt Avenue in Janesville.

He said in an email Tuesday that police have no update on the location of the suspected shooter, Kenan L. Clemons, 17, also of Janesville.

Strommen’s injuries were described as life-threatening in a police news release. Aagaard on Monday said Strommen appeared to be in stable condition.

Police: Victim in weekend shooting appears to be in stable condition

Strommen then followed the boys in his car to the 1900 block of Conde Street near Lincoln Elementary School. Police believe Clemons shot Strommen before Clemons and the other boy took Strommen’s car and fled.

Police located the car in Afton.

The GoFundMe, titled “Please help us support Trenton Strommen,” had raised more than $5,000 as of Tuesday afternoon.

The fundraiser description says it aims to help pay medical bills as well as household expenses.

Janesville police on Thursday arrested two teenage suspects police say were involved in the shooting of a man near Lincoln Elementary School last weekend, according to a news release late Thursday.