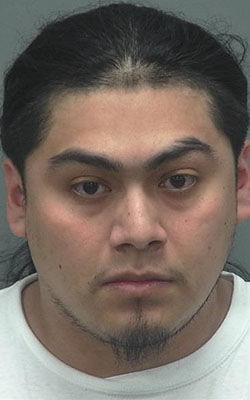 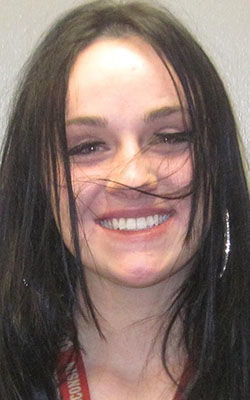 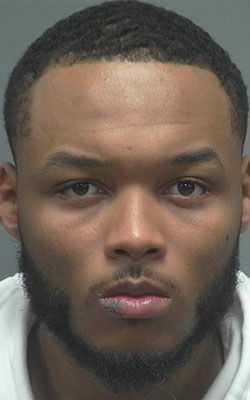 Officers responded to a report of an armed person at 12:32 a.m. Wednesday at 300 E. Racine St. A nearby resident said a man had pointed a gun during a verbal exchange, according to a police department news release.

The man was later found unarmed and running from the residence before officers arrested him, according to the release.

Police ordered occupants out of the residence and entered to confirm no one was inside or injured. Once inside, they saw narcotics in plain view, according to the release.

After obtaining a search warrant, police found 8.1 pounds of marijuana, 1.5 grams of cocaine worth more than $7,000 and two handguns, one of which was reported stolen by the Beloit Police Department, according to the release.