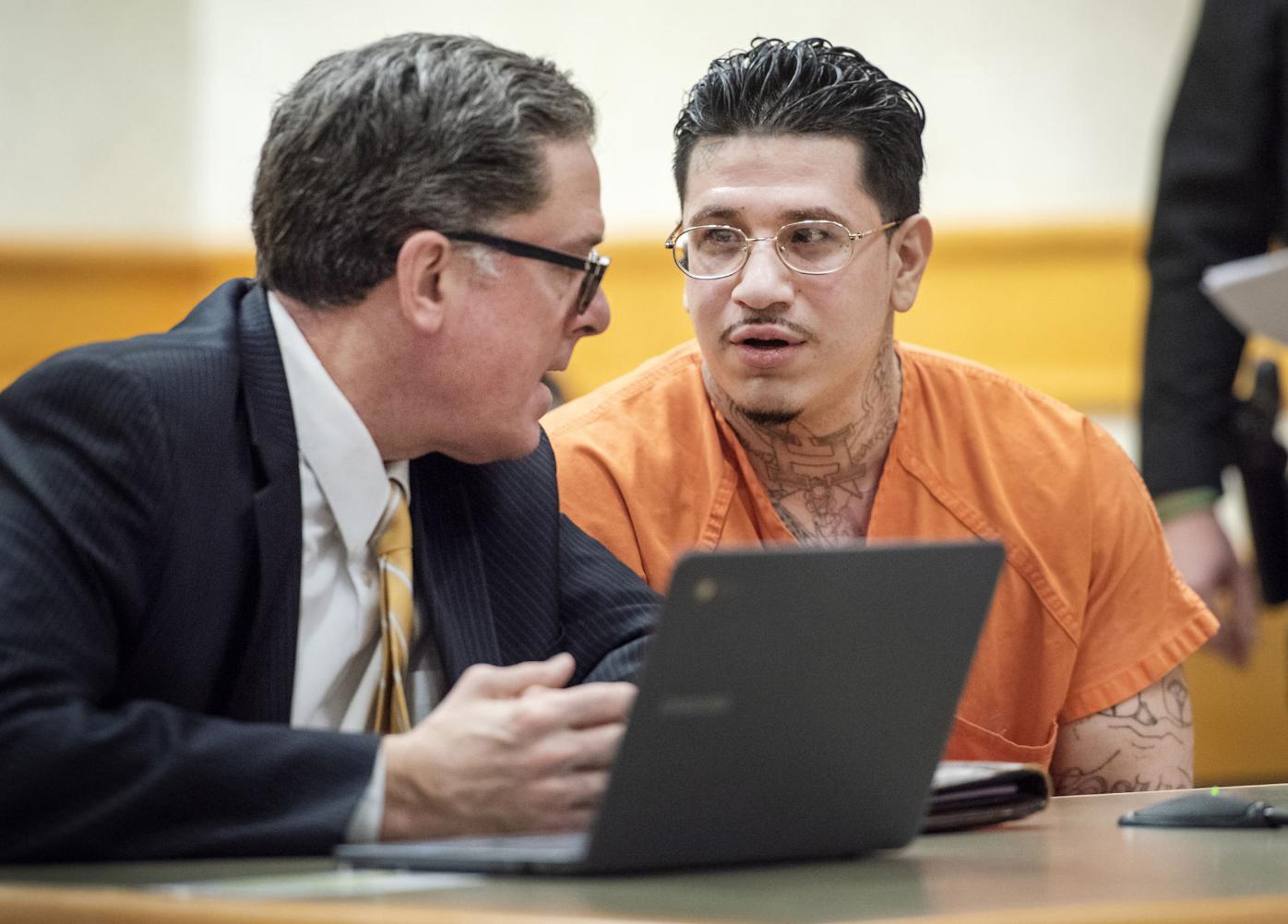 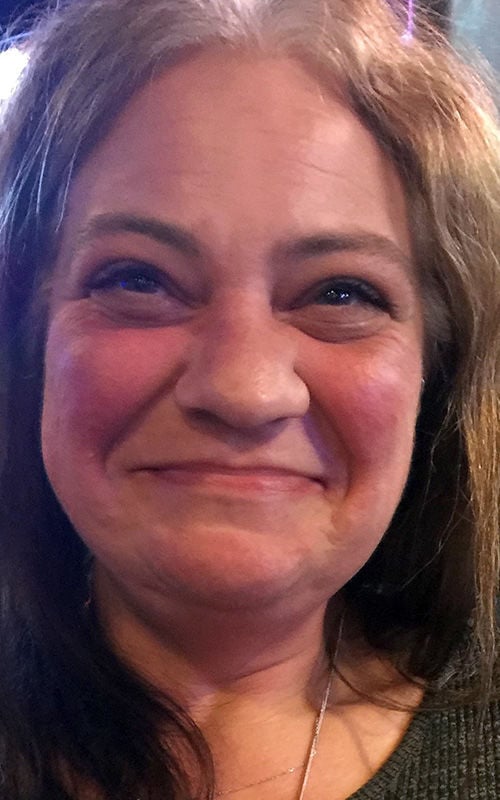 The second murder trial in a December 2017 stabbing death in Janesville has been delayed again because the COVID-19 pandemic has made court officials unsure if they can safely hold the proceedings in February.

Julian D. Collazo, 24, already had a trial on the homicide charge he faces in the death of Christine H. Scaccia-Lubeck, 43, who was found stabbed to death in her home Dec. 9, 2017.

That October 2019 trial ended in a mistrial because jurors could not agree on a verdict. Collazo has pleaded not guilty to a single charge of first-degree intentional homicide, which carries a life prison sentence.

On Monday, Rock County Judge Barbara McCrory ruled against a defense motion to change the venue. She said publicity about the case was appropriate and stuck to covering what happened during the original trial.

She said she had to examine the “inflammatory nature” of news coverage and the degree to which “adverse publicity … permeated the area.” She did not see those factors reaching a level that justified moving the trial elsewhere.

Details that came out during the trial and were covered by the news media likely will come up again, she added.

“We’re going to hold this thing in Rock County,” she said.

When that happens is another open question, however.

Collazo’s trial has been postponed before because of the COVID-19 pandemic.

He was most recently scheduled for a trial the week of Feb. 8, but McCrory said Monday she could not guarantee that Rock County would be in a position to hold proceedings and keep everyone safe.

Holding a trial in the pandemic age also poses new challenges. Judges have worked on holding such proceedings offsite, such as at the Rock County Job Center.

“I’m not sure that this is the most appropriate trial to have first, given all of the logistics that are going to be involved,” McCrory said.

All sides agreed they wanted the trial to happen and are upset about another delay.

District Attorney David O’Leary said the victims also want to see the matter resolved sooner rather than later. Defense attorney Jeffrey Jensen pointed out that his client is still in custody.

“OK, I think it calls for me to be brutally honest, so I will be,” Jensen said. “I have a client who has been in jail for some three years, and so I know he wants to have his trial. I simply am not in a position to agree to adjourn his trial.”

At the same time, Jensen and others appeared to understand the county is not in a position to hold a safe trial.

“We currently do not feel safe holding any in-person court appearances,” McCrory said. “Our inability to secure jurors and keep them safe—that first and foremost is my most major concern.”

Still, she said, this case is the most or second-most urgent case the court system wants to address.

New trial dates were not set as of Monday. The parties will convene at 9 a.m. Feb. 9 for a status conference.

This story was updated at 11:11 a.m. with more details from Monday’s hearing.

Trial in Janesville murder postponed again because of coronavirus

The trial of Julian Collazo in the 2017 murder of a Janesville woman has been postponed to February.