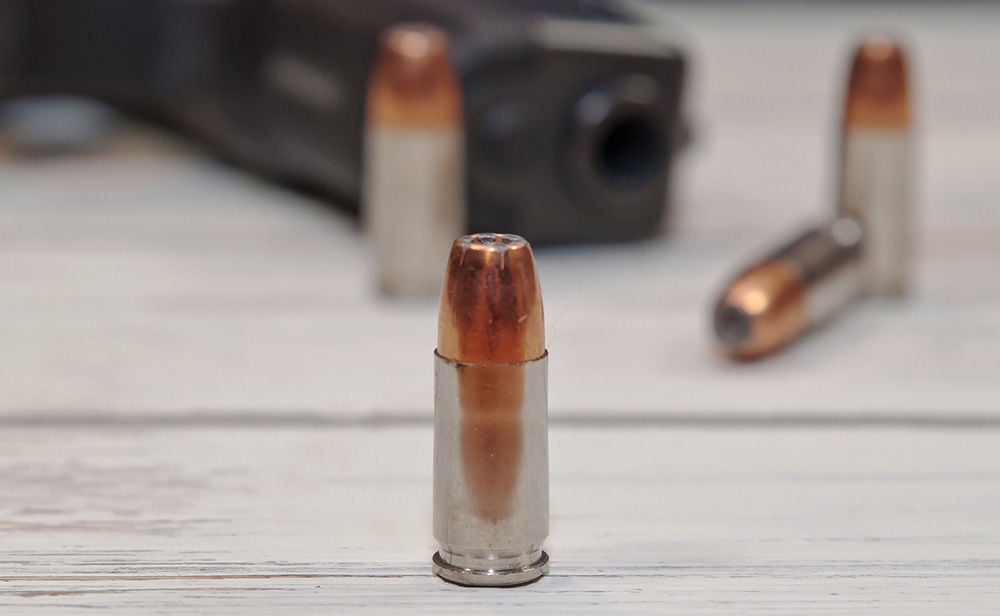 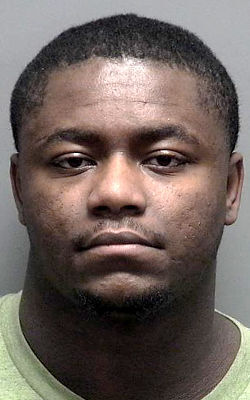 A Janesville man pleaded guilty Tuesday morning to a reduced homicide charge in connection with a shooting death outside a house party last January.

Corvasie S. Weaver, 25, of 613 W. Racine St., pleaded guilty to an amended charge of second-degree reckless homicide as part of a plea agreement.

Part of the agreement calls for Assistant District Attorney Mary Bricco to argue for no more than a total of 22 years in the prison system, which would be broken down to 12 years in prison and 10 years of extended supervision upon release.

Weaver and Chestnut appeared to have gotten into an argument, which led to the shooting, authorities said. A witness told police that Weaver had a gun and saw Chestnut run after the shots were fired, collapsing at the intersection of Racine and Cherry streets.

A bullet went through Chestnut’s lung and into his heart, killing him, a police official has said.

The fight at the party reportedly started over an argument about the party running out of alcohol.

Another Rock County judge announced Tuesday that she will pilot a new streaming service for court hearings.

On Monday, Feb. 1, Judge Barbara McCrory of Branch 7 will start showing her hearings using Dacast instead of YouTube.

Judges Karl Hanson of Branch 1 and John Wood of Branch 6 also announced they will be using Dacast.

Links to all court streams are available on the Wisconsin Court System website.

Corvasie S. Weaver, suspected in a Jan. 5 Janesville homicide, was returned to Rock County this week.