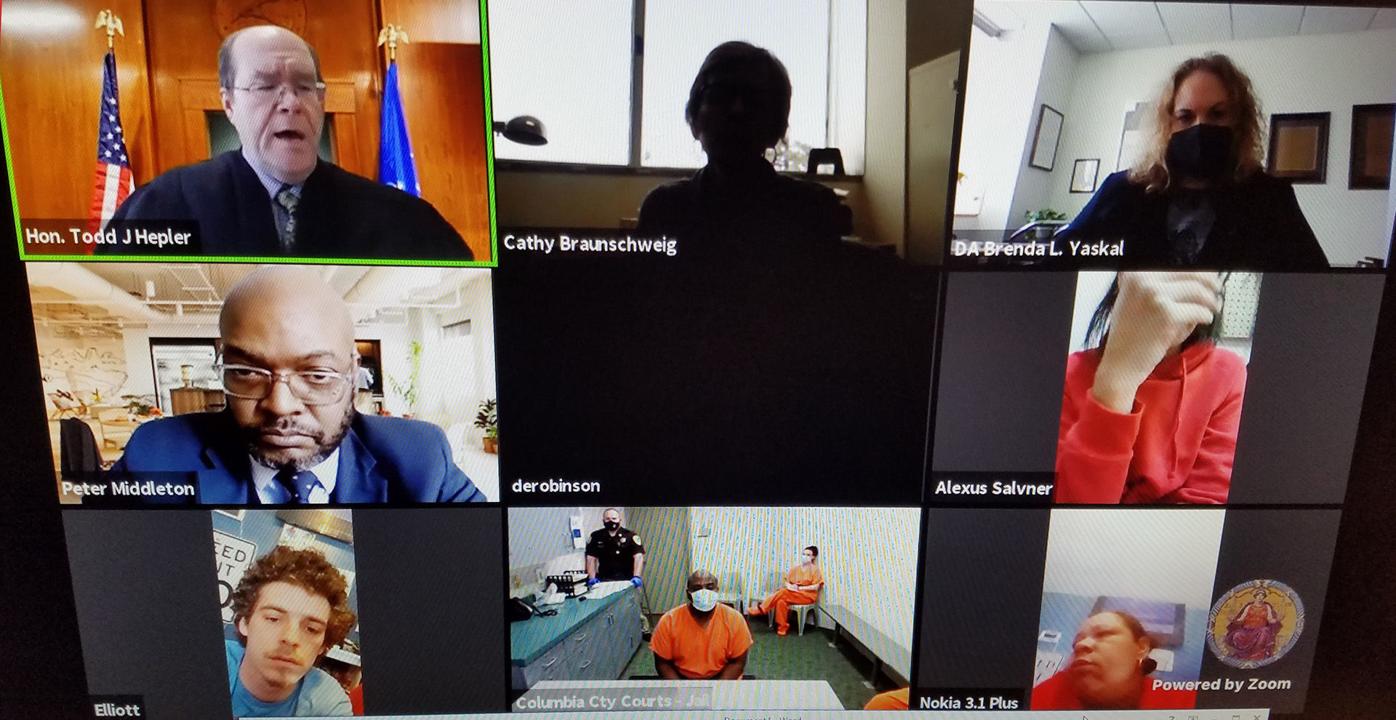 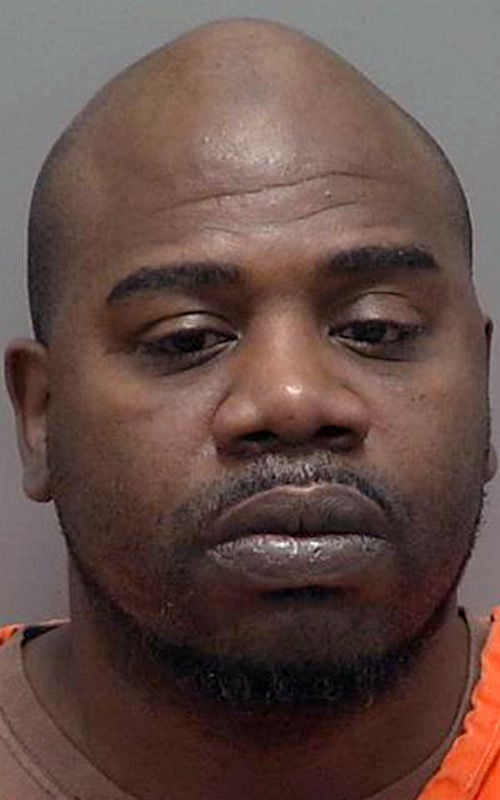 A $5 million cash bond was set Friday for a Janesville man accused of murdering a woman in a Wisconsin Dells hotel room after assaulting her in Janesville 12 days earlier.

Jeremy L. Mondy, 34, of 2948 Carrousel Lane, No. 5, Janesville, had been released on a signature bond in a Rock County case in which he was accused of strangling and imprisoning the woman Feb. 2.

Mondy was already out on bond in an April 2020 domestic abuse case involving the same woman, and he was ordered to have no contact with the woman in both cases, Columbia County District Attorney Brenda Yaskal said at Friday’s hearing.

Mondy was also on supervised release by the federal Bureau of Prisons when the woman died in the hotel room Sunday, Yaskal said.

“He has shown through his behavior … there are no conditions that can be put in place to protect the public,” so a high bond must be imposed, Yaskal argued.

Yaskal has filed a motion to hold Mondy without bond, which is rarely done in Wisconsin. Judge Todd Hepler set a hearing to decide that motion for Thursday, Feb. 25.

Defense attorney Peter Middleton called the bond excessively high, especially in light of the fact that Mondy has been declared indigent, allowing him to be defended by a public defender.

Testifying at the hearing was the victim’s sister, Canetta Jackson, who asked that Mondy be held without bail.

“The last time he was given bail, it cost my sister her life,” Jackson said, adding that releasing Mondy would put him within reach of the victim’s young children.

“We’re in fear of our life,” Jackson said.

“Our family would like to see no bail, considering our sister didn’t have a chance to make a choice,” Jackson said.

Mondy told investigators that he and the woman—whom authorities are not identifying at the request of family—struggled over possession of the gun in the hotel room bathroom, according to the complaint.

The complaint doesn’t say whose gun it was or who originally possessed it.

Mondy said he overpowered the woman, got sole possession of the gun, and it went off accidentally, and she fell to the floor.

Mondy later changed his statement, saying he pulled the trigger on purpose to defend himself, according to the complaint.

Mondy said he panicked, put the gun in his pocket, grabbed his coat and left the hotel room, discarding the gun before returning to the hotel, according to the complaint.

The state Department of Justice, whose investigators are working on the case, said in a news release that anyone who knows anything about the firearm’s location or other details should call the Wisconsin Dells Police Department at 608-253-1611.

Mondy appeared intoxicated and told investigators that he had been drinking before the struggle over the gun, according to the complaint.

Mondy faces a life sentence if convicted of first-degree intentional homicide as an act of domestic violence. He also is charged with felon in possession of a firearm and two counts of bail jumping for violating the terms of his bonds in the Rock County cases.

The news release from the state Department of Justice did not offer any details on the gun, how it was found or where authorities found it.