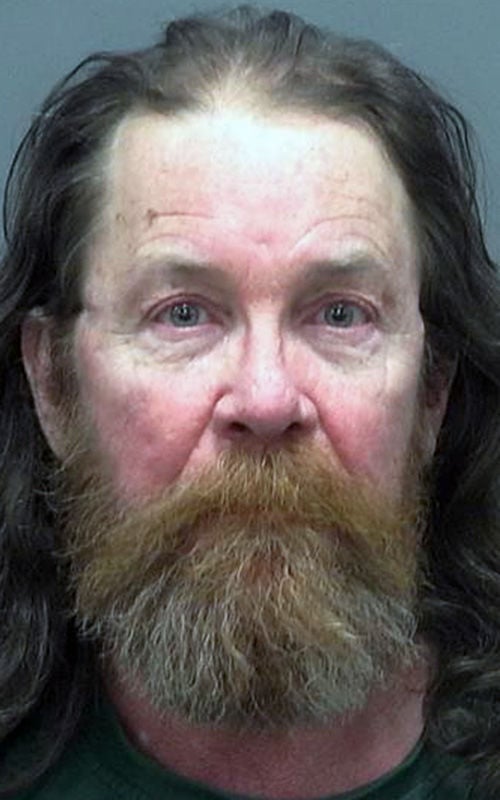 A Janesville man was arrested on multiple charges, including his suspected seventh intoxicated-driving offense, after a short car chase Friday afternoon.

Edward Dean Lund, 60, of 1223 S. Grant Ave., was also arrested for fleeing an officer, reckless driving, operating after revocation due to an intoxicated-driving offense, possession of drug paraphernalia and bail jumping, according to a police news release.

Lund was stopped by Janesville police on Friday afternoon at the intersection of Joliet Street and Center Avenue for an expired registration. While talking with Lund, an officer reported smelling alcohol and asked for another officer to respond.

Lund then fled in his vehicle on Center Avenue at “a high rate of speed,” according to the release. Officers pursued Lund before terminating the short chase because of high speeds and danger to the community.

Police eventually found Lund at about 2:20 p.m. at a restaurant on West Court Street, where he refused to perform field sobriety tests and was arrested, according to the release. Results of a blood test are pending.

In a search of Lund’s vehicle, officers found an open bottle of whiskey and drug paraphernalia consistent with cocaine use, according to the release.

Lund is currently being held at the Rock County Jail. He also has a pending intoxicated-driving offense in Grant County.