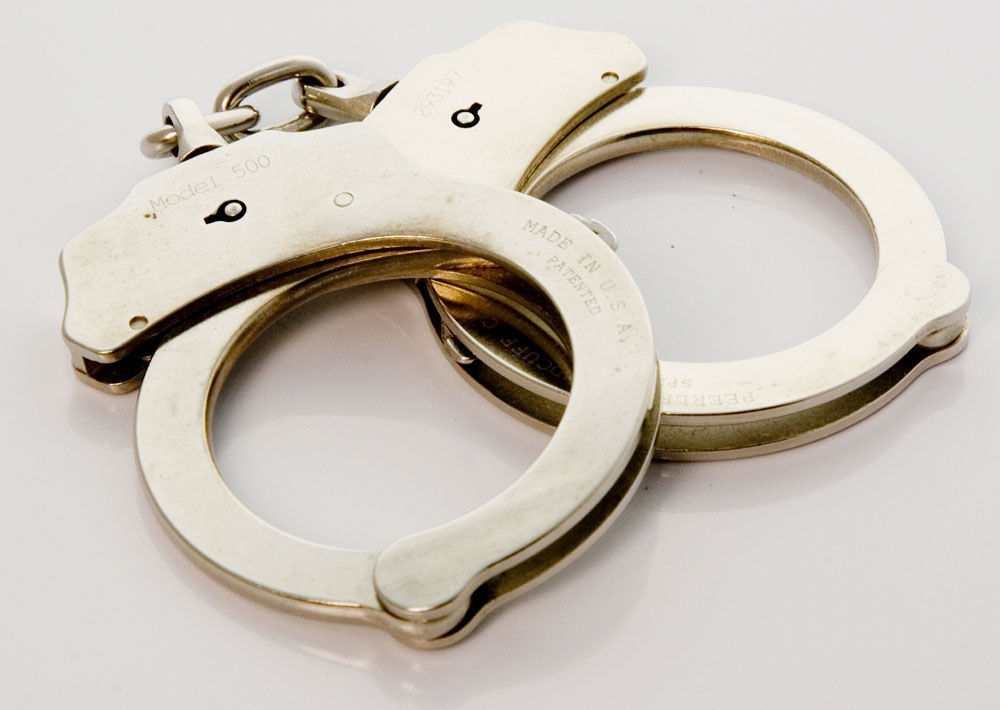 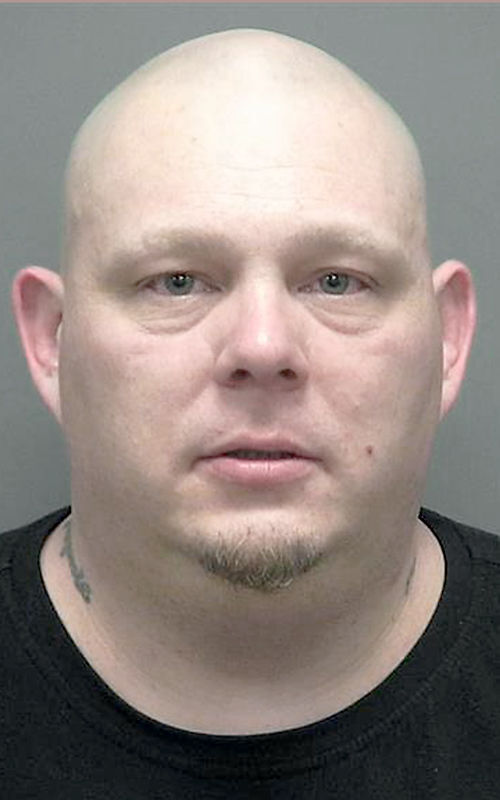 Rock County prosecutors charged a Janesville man with his suspected fourth intoxicated-driving offense after an apparent fight at a Janesville motel, according to a criminal complaint filed Monday.

Janesville police say Dominic S. Scianna, 37, drove while intoxicated after leaving a Motel 6 on the night of Jan. 30, the complaint states.

The 911 caller told authorities that a loud banging noise could be heard after a man said, “I hope you die,” according to the complaint.

A woman told police that she did not remember if she was struck, but she said she remembered that Scianna pushed her out a door and threw her belongings out the door, the complaint states.

Scianna, who was also charged with disorderly conduct as an act of domestic abuse, has previous intoxicated driving convictions from 2006, 2007 and 2010.

Update: This article was updated Feb. 5 to remove the address authorities listed for Scianna as someone claiming to live at that address said he has never lived there.