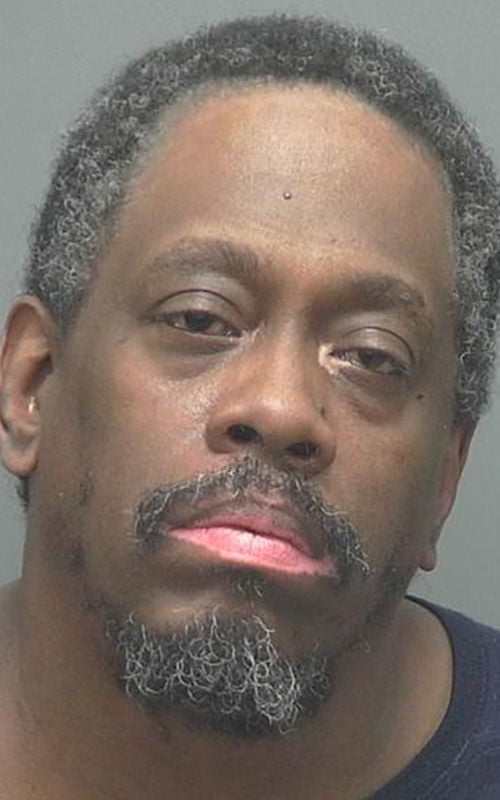 A Janesville man has been charged with attempted armed robbery and first-degree recklessly endangering safety after Janesville police say he held a gun to the head of someone he knows.

An officer responded the afternoon of Jan. 18 because a man said Robinson, whom the man knew as Robert, pushed him against a garage door wall, according to the criminal complaint. Robinson then pointed a gun at his temple, holding it there for about a minute.

The man said Robinson told him he would kill him multiple times, alleging the man owed him money.

Robinson ran away after a friend of the man arrived upon hearing the screaming, according to the complaint. The friend told police she heard Robinson say, “Where is my money?”

Robinson is awaiting sentencing on a case in which he pleaded guilty to possession with intent to deliver cocaine, court records show.

A warrant was issued on the new charges.