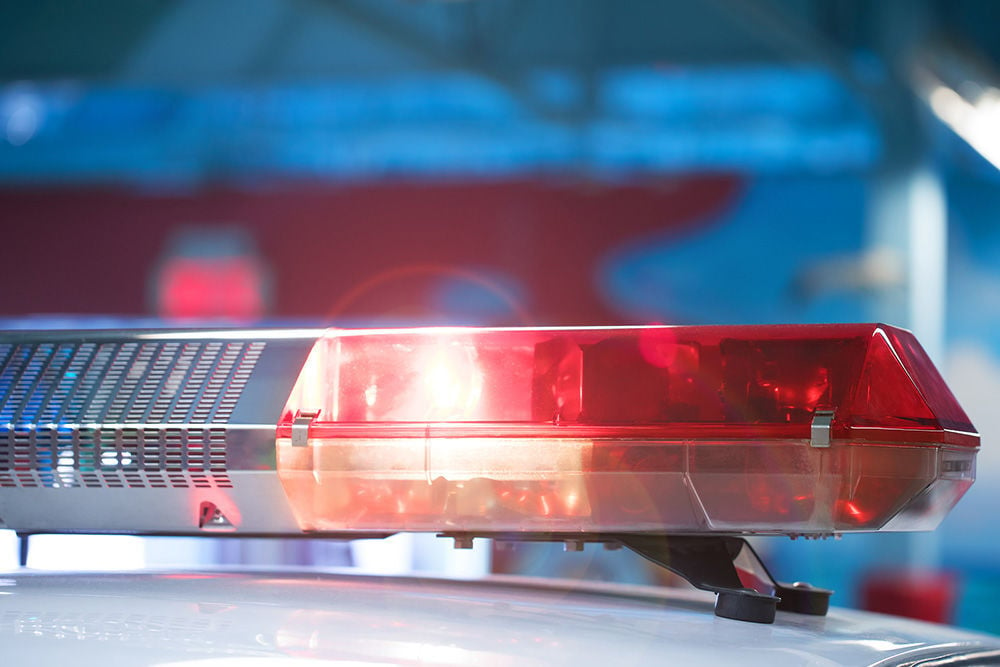 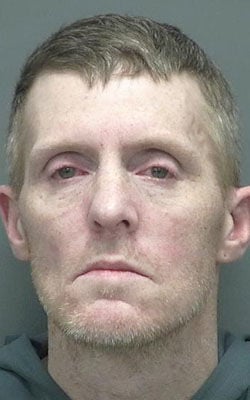 Police arrested a Janesville man who was wanted on a warrant stemming from a 2019 fatal drug overdose after a vehicle chase Wednesday night, according to a police department news release.

Janesville officers first attempted to stop Chad E. Bobzien, 43, at 9:01 p.m. Wednesday on South Crosby Avenue near Riverview Drive, according to the release.

Bobzien had a warrant for his arrest on a charge of first-degree reckless homicide in a 2019 drug overdose death, according to the release.

Bobzein refused to stop, and police pursued his vehicle on county roads west of Janesville. Rock County sheriff’s deputies eventually deployed tire-deflating devices, which caused Bobzien’s vehicle to veer into a field on County A near Polzin Road, according to the release.

Janesville police, sheriff’s deputies and State Patrol troopers took Bobzien and a female passenger into custody. No injuries were reported in the pursuit, which lasted 17 minutes and covered about 20 miles, according to the release.