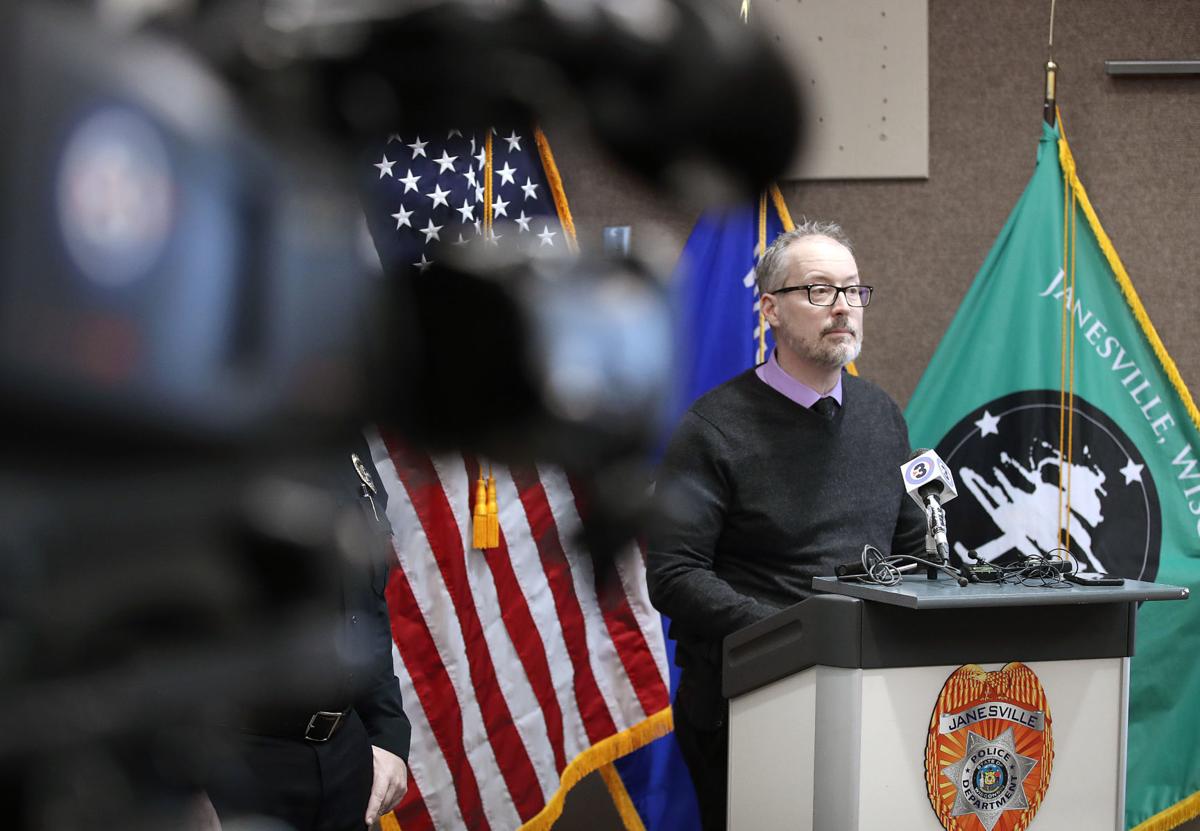 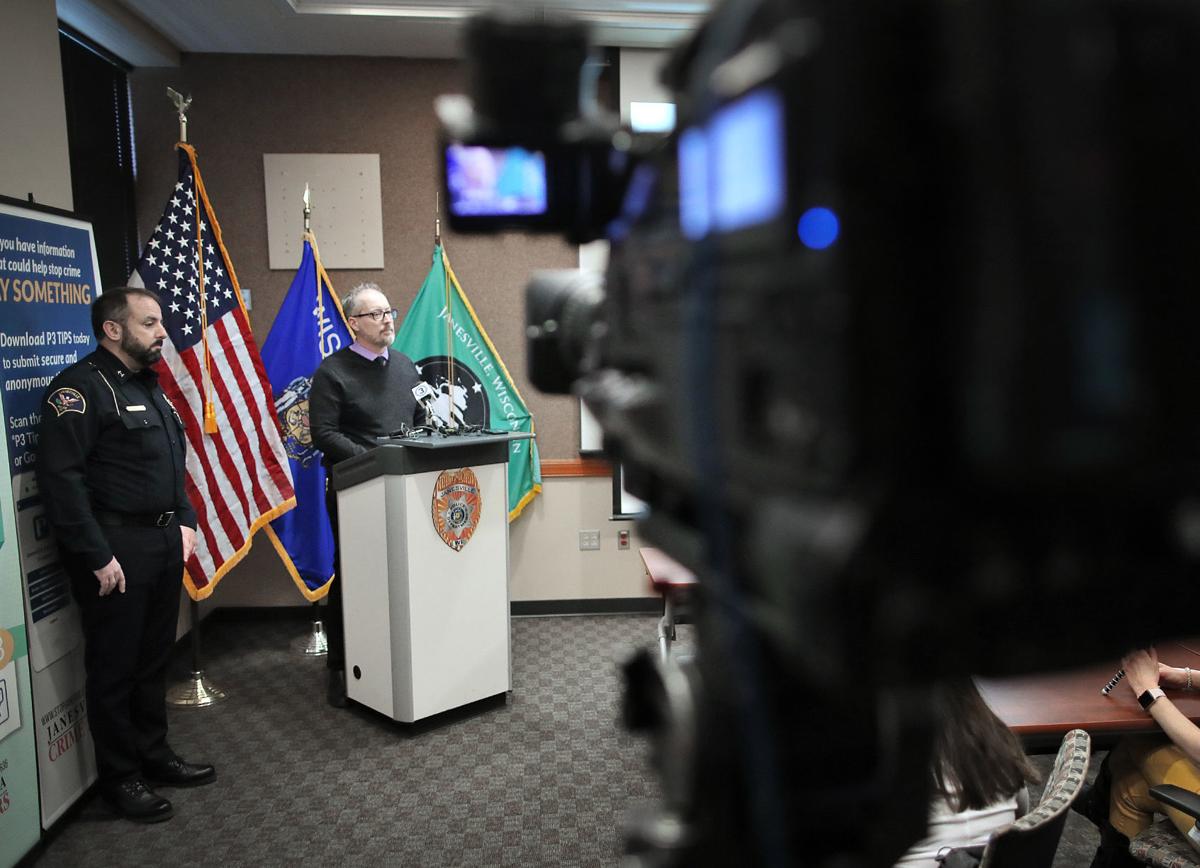 Janesville police Lt. Charles Aagaard speaks to reporters Monday about a Sunday morning homicide during a press conference at the Janesville Police Department. Police are searching for Corvasie Weaver, 24, who’s believed to be involved in the shooting of James C. Chestnut III. 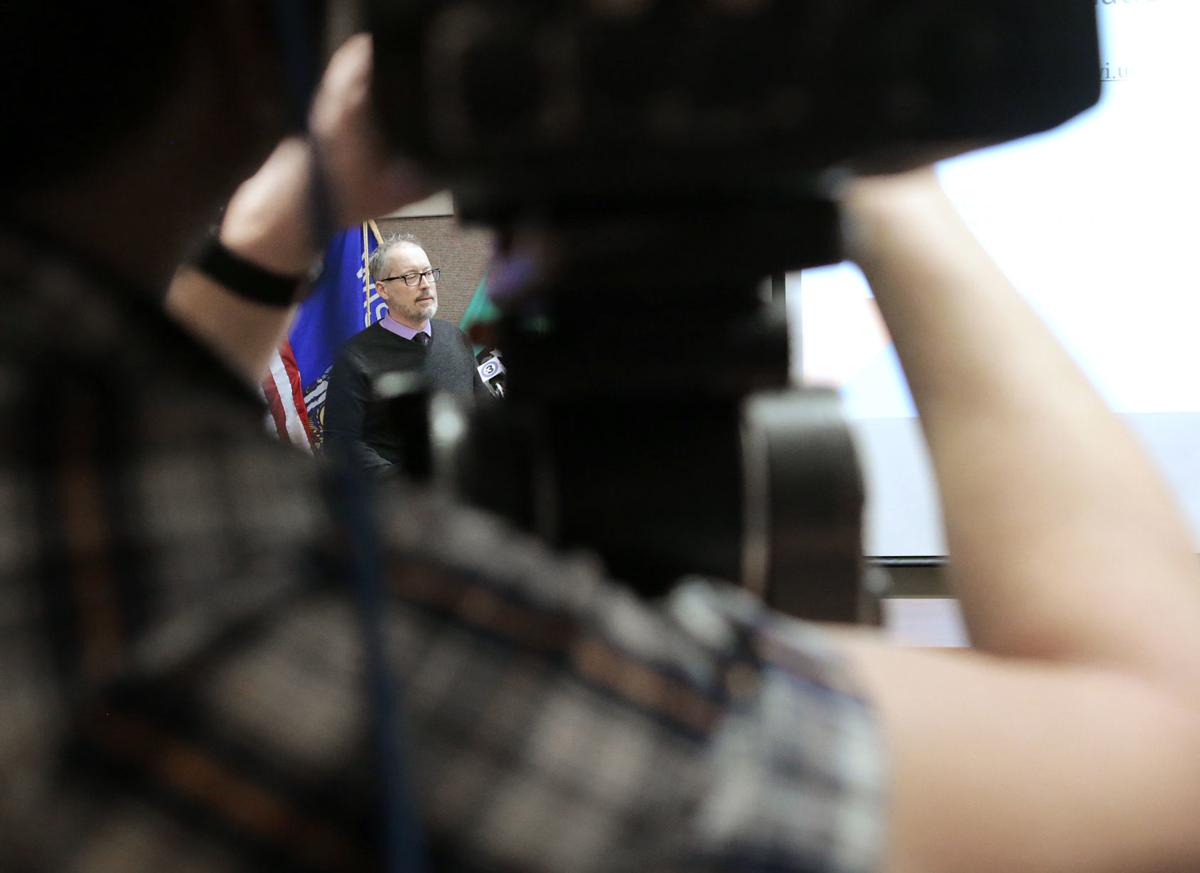 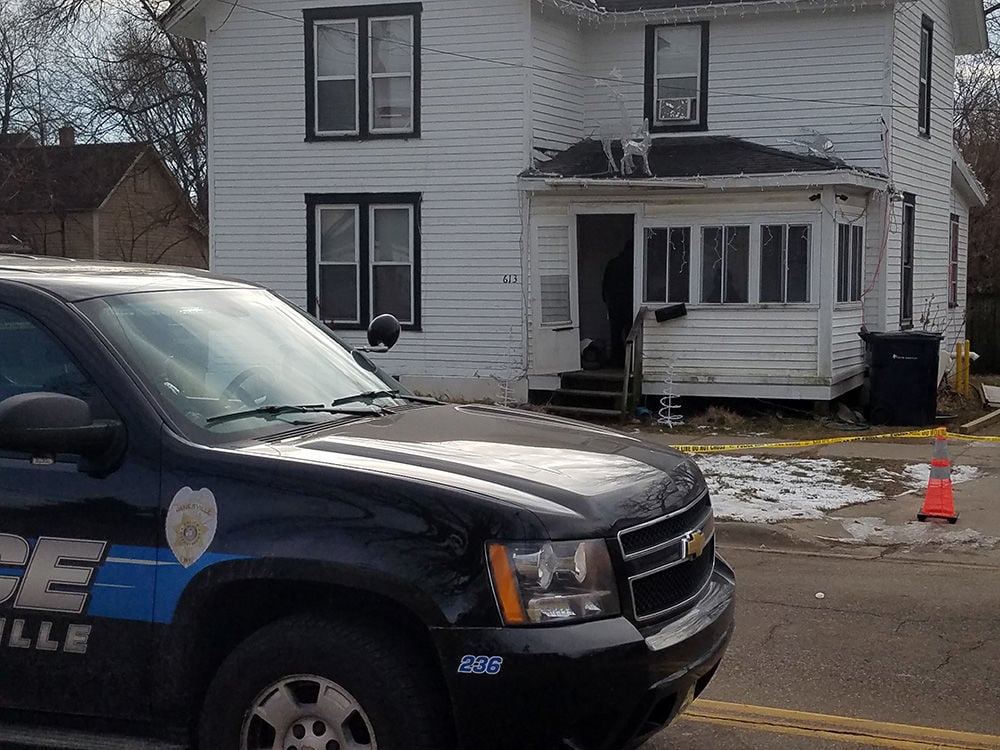 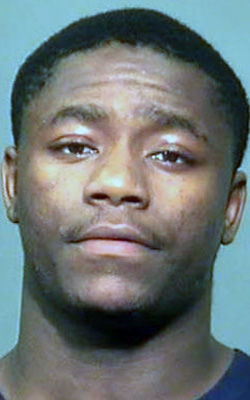 The two Illinois men involved in a fatal shooting on Janesville’s west side Sunday were at an all-night party where revelers drank alcohol, Janesville police said Monday.

The man who was shot and killed—James C. Chestnut III, 40—and the man suspected of shooting him—Corvasie S. Weaver, 24—knew each other because Chestnut was dating a member of Weaver’s family, said Lt. Charles Aagaard of the Janesville Police Department Investigations Division, speaking at a press conference.

Family members of Weaver live at the house where the party happened, Aagaard said.

Aagaard did not know if Weaver or Chestnut had been drinking or exactly how the shooting occurred. He said witnesses told police the men had argued inside the house and then went outside, where the argument escalated.

Police believe Weaver fired several shots with a handgun, hitting Chestnut in the back with one of the rounds before fleeing on foot, Aagaard said.

No gun has been recovered.

Residents in the area told The Gazette that about eight shots were fired but not all at the same time.

Chestnut was found in the street in the same block as the house, and officers rendered medical aid when they arrived shortly after 5 a.m. Sunday, Aagaard said.

Chestnut was pronounced dead at Mercyhealth Hospital and Trauma Center in Janesville.

The Rock County Medical Examiner’s Department identified Chestnut on Monday morning and reported in a news release that the death “was the result of homicidal, firearm-related trauma.”

Weaver is from Joliet, Illinois, although he had lived at the residence where the party took place, Aagaard said. Chestnut is from Romeoville, just north of Joliet.

Weaver was listed as living at the house as recently as April, when he was charged in a misdemeanor domestic abuse case.

He was living at another Janesville residence in 2018 when he was charged with cocaine possession and armed disorderly conduct as an act of domestic abuse, court records indicate. He was wanted on warrants in both cases.

In the 2018 case, Weaver is accused of pointing a gun at a woman he knows and grabbing her by the chin and neck during an argument at a Janesville residence. Police later found cocaine, but not a gun, at the residence.

Aagaard urged anyone with information about Weaver’s whereabouts to contact police but not to approach Weaver.

The house where the party took place has been the scene of numerous police contacts, including drug investigations, although police knew of no drugs being consumed at the party, Aagaard said.

Deputy Police Chief Terry Sheridan said the residence is not on the department’s nuisance-property list, which is part of a program that tries to get landlords to clean up code violations and in some cases evict tenants.

Sunday’s shooting has prompted police to look into the house’s history, however, Sheridan said.

UPDATE: Man dies after being shot in Janesville on Sunday morning

One witness told Janesville police that the argument preceding a fatal shooting Sunday started because a birthday party had run out of alcohol, according to a criminal complaint filed Wednesday.