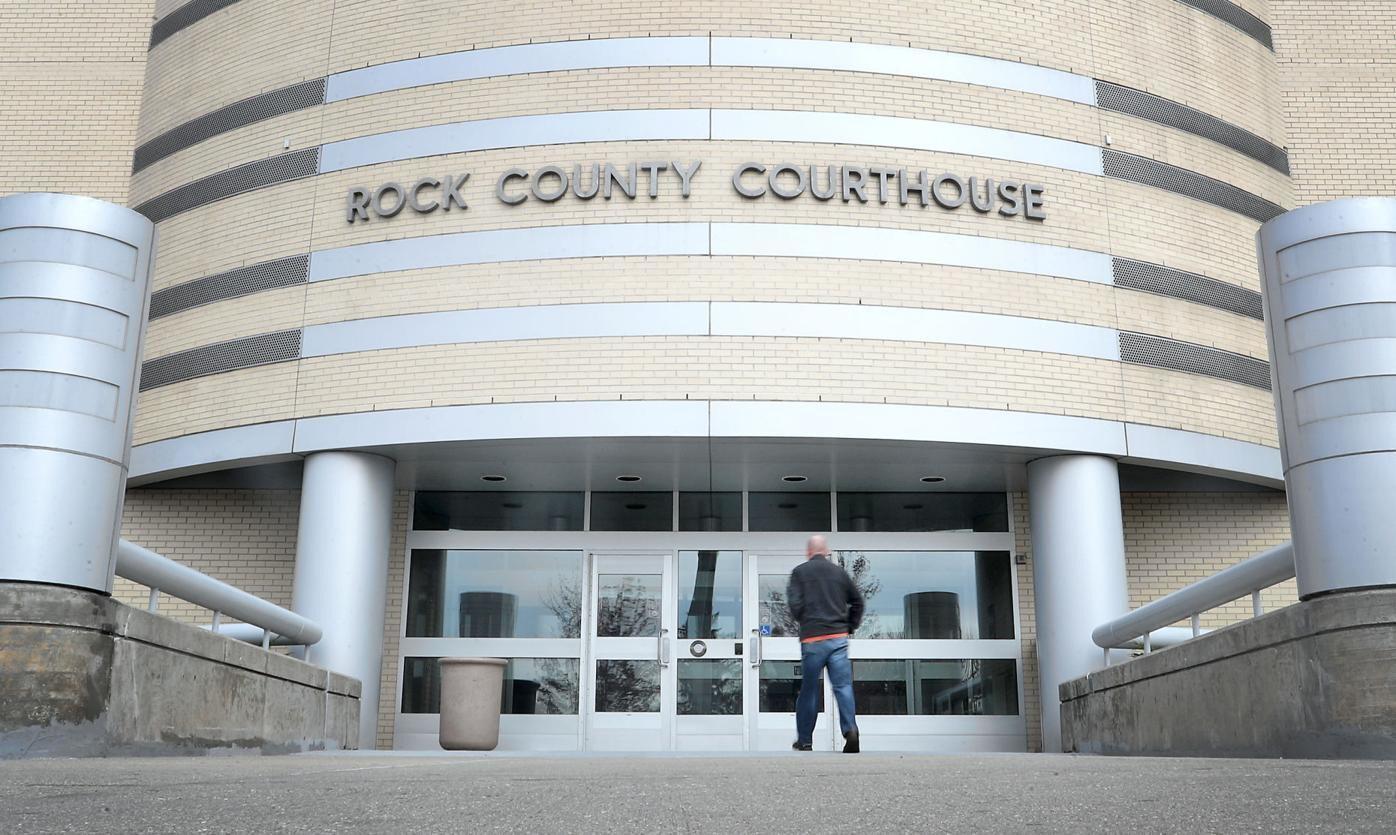 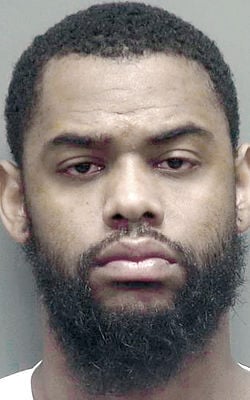 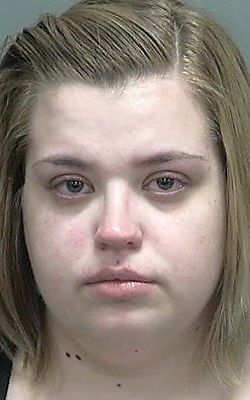 The case against a Beloit man accused of killing his infant son in March 2017 appears to be headed for a jury trial early next month.

Hodges is charged with first-degree reckless homicide and misdemeanor bail jumping in the death of his son, 7-week-old Amanii C. Hodges, on March 20, 2017. He has pleaded not guilty in the case and remains free since he posted a $10,500 cash bond on April 28, 2020, court records show.

Morse and Lantta represent Hodges, and Brehm represents Amanii’s mother, Jessica A. Nelson, 33, of Beloit, who is also charged in the infant’s death.

Nelson’s case is scheduled for a status conference at the conclusion of the case against Hodges, McCrory confirmed Wednesday. Nelson is charged with neglecting a child resulting in death.

According to court records that cite medical experts, Amanii suffered a brain bleed caused by significant head trauma, a fracture to the back of his skull and retinal hemorrhages caused by head trauma.

A doctor cited in the criminal complaint notes that the force needed to cause those injuries was consistent with a high-speed traffic crash in which a person is unrestrained. The doctor also said the injures were consisted with shaking or slamming a child down.

In December 2019, the defense tried to argue that Nelson was responsible for her son’s death. However, Sullivan said Hodges was watching Amanii that day, and the injuries observed at the hospital occurred within 30 minutes of their being reported.

Beloit police responded to a home in the 700 block of Euclid Avenue at around 1:58 p.m. March 20, 2017, for a report of an unresponsive child. Hodges told police he had been watching his son since earlier that morning, prepared a bottle and then found Amanii was no longer breathing.

Beloit Memorial Hospital staff advised Beloit police that the infant’s injuries were consistent with being shaken or physically attacked.

The case appears to be headed to trial May 3, but McCrory told both parties that any last-minute talks regarding a potential plea agreement must wrap up before April 29. Sullivan confirmed that talks between the parties will continue later this week.