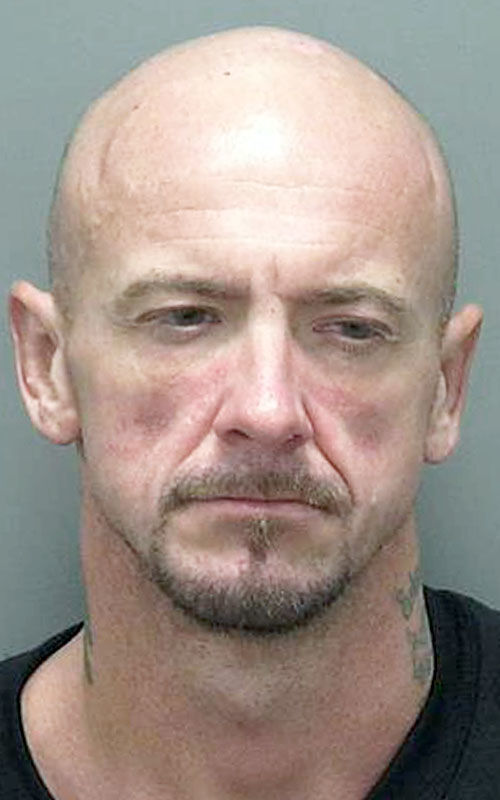 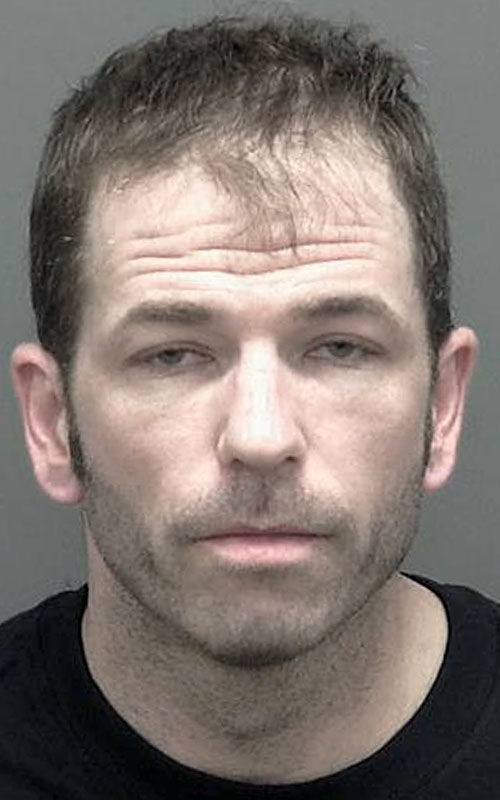 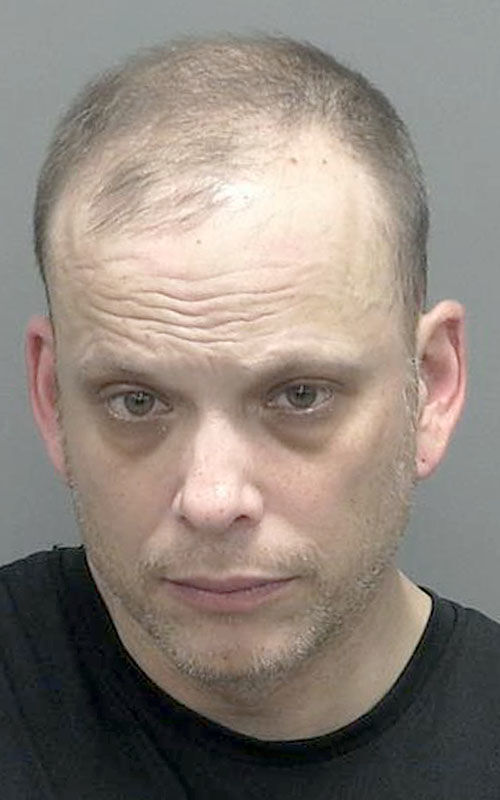 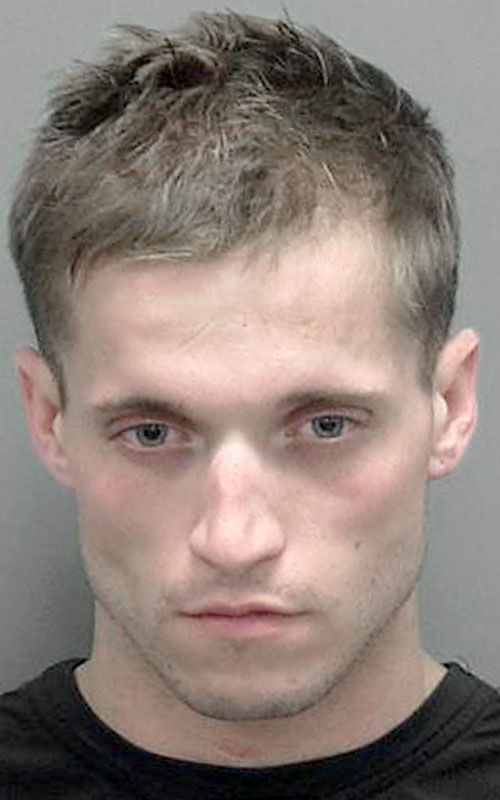 Four men face charges in connection with what police said was a methamphetamine-selling operation in Janesville.

Janesville police investigated after they found an ounce of meth in a car during a traffic stop Sunday, Aug. 23.

A passenger in the car, Kenneth E. Harris II, 38, of 6714 E. Highway 11, Janesville, told police he had been selling the drug for “some time now” and had sold about 3 ounces of it over the previous five days, according to a criminal complaint.

Harris said he got the meth from Martin M. Pierce, 36, of 1924 DuPont Drive, No. 8, Janesville, according to the complaint.

Police executed a search warrant the night of Aug. 23 at the residence Pierce shares with his husband, James R. Wu, 43, the complaint states.

Police reported finding about 5 ounces of meth in the house, much of it in three different safes, in addition to 22 tabs of the hallucinogen LSD and $1,300 cash.

Also arrested in the raid was Michael J. Watford, 29, of Loves Park, Illinois, on a charge of possession of meth. Watford was on the patio of the apartment when police entered, according to the complaint.

Pierce was also charged with possession with intent to deliver LSD.

In court Wednesday, Pierce and Harris were held on $5,000 cash bonds. Watford was held on a $500 bond. Wu was released on a signature bond.