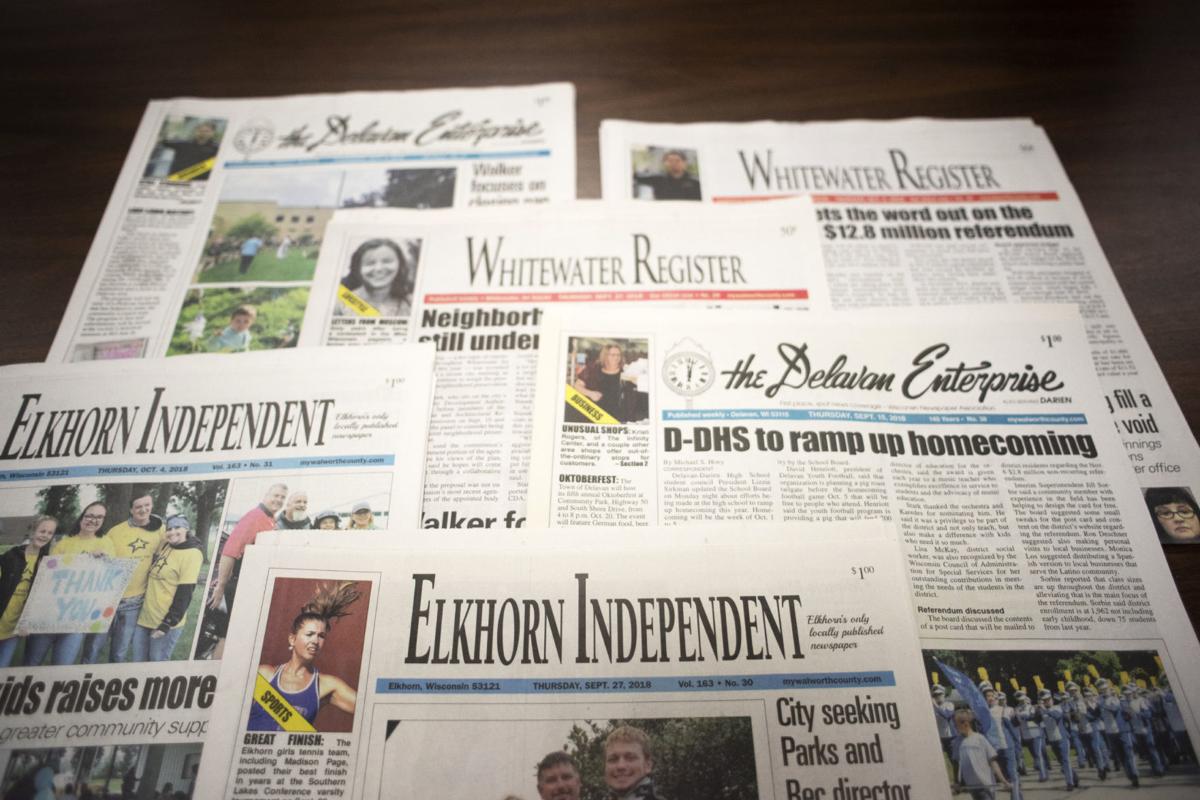 The former general manager of two newspaper publishing companies based in Delavan, including one that prints such papers as the Elkhorn Independent, the Delavan Enterprise and the Whitewater Register, pleaded guilty to a felony Friday after she was accused of embezzling hundreds of thousands of dollars from her employers. 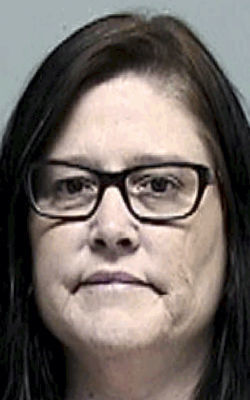 The former general manager of two Delavan-based newspaper publishing companies pleaded guilty to a felony charge Friday and paid $250,000 in restitution from her embezzlement case.

Walworth County Judge Phillip Koss sentenced Cynthia R. Jensen, 56, formerly of Southern Lakes Publishing and Rock Valley Publishing, to two years of probation under a plea agreement. The agreement called for her to plead guilty to one count of misappropriating identifying information to obtain money.

Jensen of Kingston, Illinois, has six months to pay the victim in the case about another $10,000, and she has the duration of her probation term to pay an insurance company $10,000, according to the agreement.

The total restitution request from the publishing and insurance companies was $274,575.58. An internal audit confirmed by an outside accounting firm reached that figure, most of which was taken from Southern Lakes, according to the criminal complaint.

Both the victim and Jensen declined to address the court Friday.

Prosecutors charged Jensen as party to the crime, but she agreed that she directly committed the crime she pleaded guilty to. Several other charges she faced were dismissed and read into the record.

The companies’ co-owners in July 2018 told police a bank employee told them six months earlier about fraudulent signatures on seven checks from a few months before that, the complaint states. Some suspicious transactions also went back to May 2015, when Jensen opened CJ’s Gaming, a slot machine gaming business in Illinois.

The former general manager of two newspaper publishing companies based in Delavan will make her initial appearance in Walworth County Court next week on charges that she embezzled hundreds of thousands of dollars.