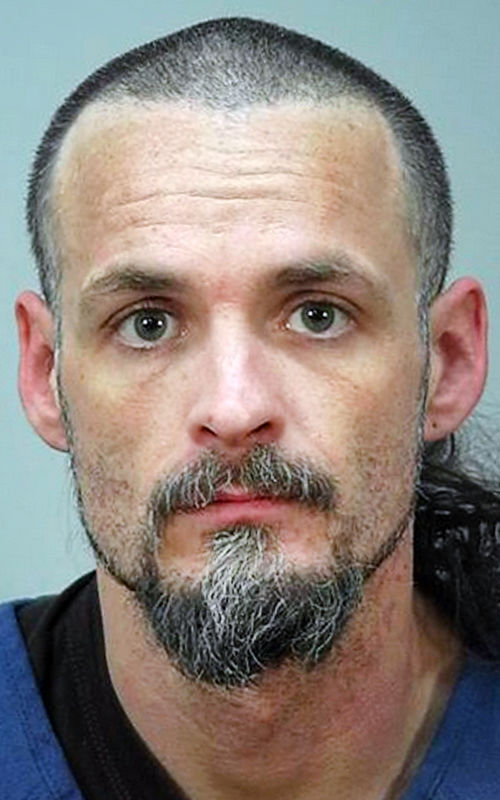 A former Footville man pleaded guilty to burglary charges after authorities in Dane and Rock counties accused him of going on a wide-ranging burglary spree last year, court records show.

Raymond M. Sanchez III, 37, pleaded guilty March 24 in Dane County Court to charges including burglary, fleeing an officer and driving a vehicle without owner consent, according to online court records.

Last May, police announced that they had arrested Sanchez and recovered thousands of dollars in stolen property, according to a news release. They linked him to 21 burglaries of construction sites, UW-Madison fraternity houses, retail businesses and storage lockers.

Court records show Sanchez was sentenced to four years of probation, and he is supposed to participate in Drug Diversion Court. He was also ordered to serve a jail term, but the online records say, “Sentence deemed served.”

A Footville man is accused of a series of burglaries in Rock and Dane counties.