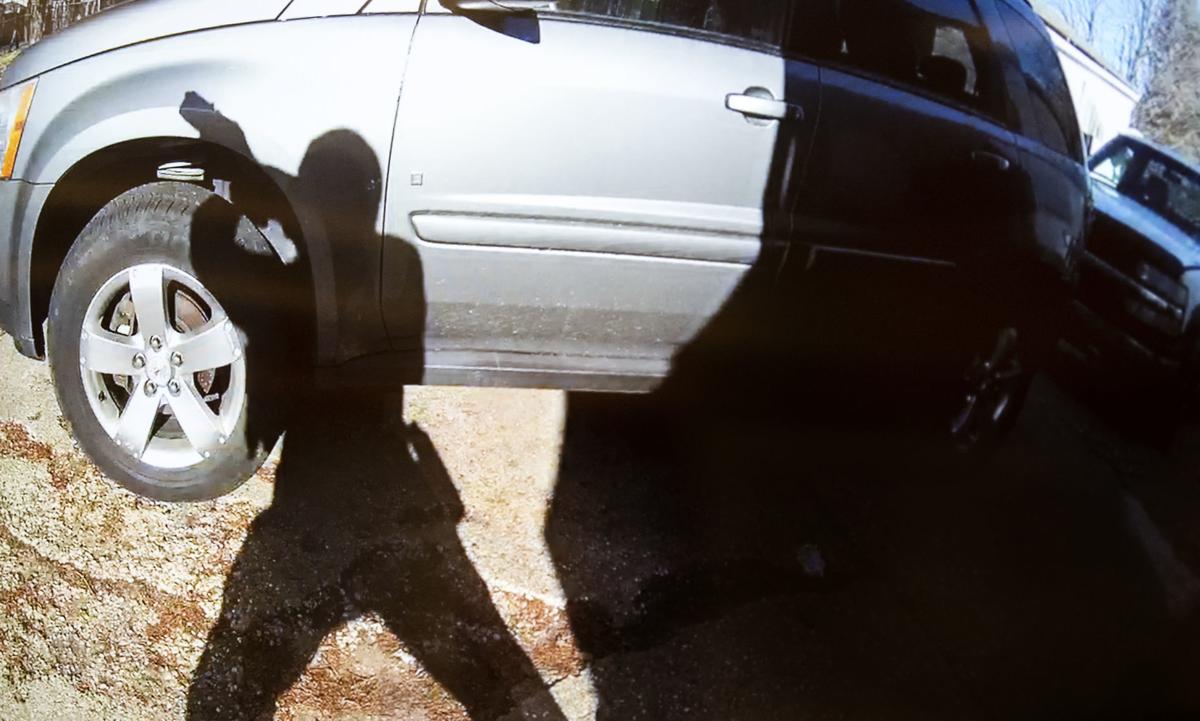 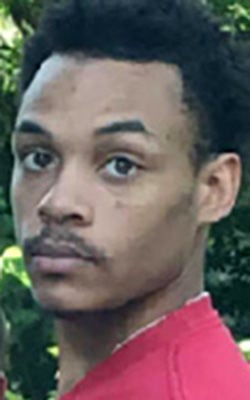 In an interview after Rock County District Attorney David O’Leary’s announcement clearing police officers of any wrongdoing, the father of Montay S. Penning shared his reaction.

U.S. Army Ranger Steven Penning said he understands what his son did, and that his son’s actions brought on the situation.

While Penning said he will always question why it took three officers to take one person down and feels that wasn’t OK, his life in the military has given him perspective. He knows firsthand what it means to put one’s life on the line to protect others and the unexpected ramifications of such sacrifices.

“It’s not easy taking a life, and that’s something they have to live with whether right or wrong. My heart does go out to those guys because of the job they have to do and the job they did,” Penning said. “Unfortunately, I’ve been in that before.”

Penning, who lives in Chesterton, Indiana, has spent most of his life in the military. He wasn’t in an official relationship with the mother of his son but said he got custody of Montay when he was 18 months old. He cared for his son for a year and a half until he got his first deployment to Bosnia in 1998, when Montay returned to his mother.

Because of his deployment, Penning missed many birthdays and pivotal moments in his son’s life.

When Penning was back in the area in 2005, he said, his son stayed with him on weekends. Penning said his son had a great stepfather he was close to until the stepfather died when Montay was in seventh or eighth grade. Montay moved around with his mother and went to live with Penning’s sister during his high school years.

Penning said he struggled to stay close to his son as he was deployed three times to Iraq and two times to Afghanistan from 2004 to 2012.

In recent years, Penning said, he talked to his son regularly. Penning was aware Montay had been getting into trouble, and the father made it clear he would not bail him out if he was arrested. Penning encouraged his son to break the cycle and not have a child out of wedlock. Penning said he tried to be a good role model for his son, but Montay became influenced by others and perhaps was seeking guidance in the wrong place.

When Penning heard the news that his son had been shot, he said he tried to keep his cool and wait until all the facts were gathered before speaking out. He sometimes read hurtful comments on social media about his son or his family. He said he wanted people to know there was some stability and love in his son’s life.

Penning credited a supportive wife and his military background for helping him keep his composure as he dealt with the tragedy.

Steven Penning said he knows what it’s like to be in a situation with adrenaline running and one’s safety at risk.

While he doesn’t believe it takes three officers to suppress one threat, he said things can happen in the heat of the moment.

“Those guys have a rough job, watching each other’s back,” he said.

Although the officers have been cleared, they and Penning’s loved ones might struggle with what transpired Dec. 10 in the 1800 block of Harrison Avenue, he said.

“I don’t blame them. In order to kill, you have to die. A part of you dies, even if you live. Unfortunately, I know what they are going through.”

Penning said he will miss his talks with his son. He plans to get to know his 3-year-old granddaughter, Montay’s child, whom he had never met. He has been talking with Montay’s girlfriend and is optimistic he and his granddaughter will develop a close relationship.

“I can fill her in on things only I would know about her father,” he said.

When asked if he planned to retire anytime soon, Penning said “no.”

“God willing, I will continue in service,” he said.