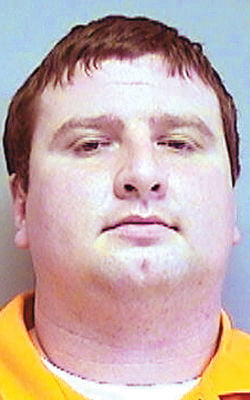 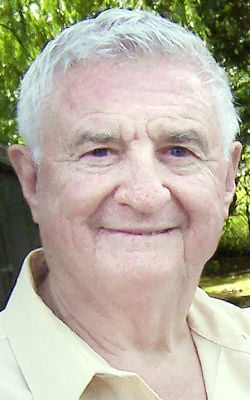 After an Elkhorn man pleaded guilty to reduced charges last week, the long-running criminal case stemming from a fatal crash could end with a sentencing hearing nearly five years after the incident.

Aaron M. Gillett pleaded guilty Nov. 13 to homicide by negligent operation of a vehicle in connection to the death of Clarence Watson, 86, of Elkhorn, according to online court records.

The agreement also had Gillett plead guilty to operating with a restricted controlled substance in his system as a second offense following the Jan. 22, 2015, crash in the town of Delavan that also injured Watson’s wife, Yuka.

Test results showed Gillett had traces of marijuana and difluoroethane, a chemical found in compressed-air household cleaners, in his system. He had argued to an appeals court, however, that a tornado siren caused a “flashback” that made him lose consciousness.

The Court of Appeals decided Gillett could argue an anxiety attack caused the crash, but it later declined to take up another appeal that questioned whether Gillett’s blood was drawn with legal consent.

Gillett, 31, of 205 W. Court St., had faced several other and more serious charges, including homicide by intoxicated use of a vehicle and first-degree reckless homicide.

He had been set for a final pretrial in January, but a notice of hearing filed Oct. 25 called for a plea hearing Nov. 13 and sentencing at 2 p.m. Jan. 3.

A 2015 fatal car crash case from Walworth County is once again awaiting a decision from the District II Court of Appeals—this time about whether the defendant’s blood was drawn with legal consent.