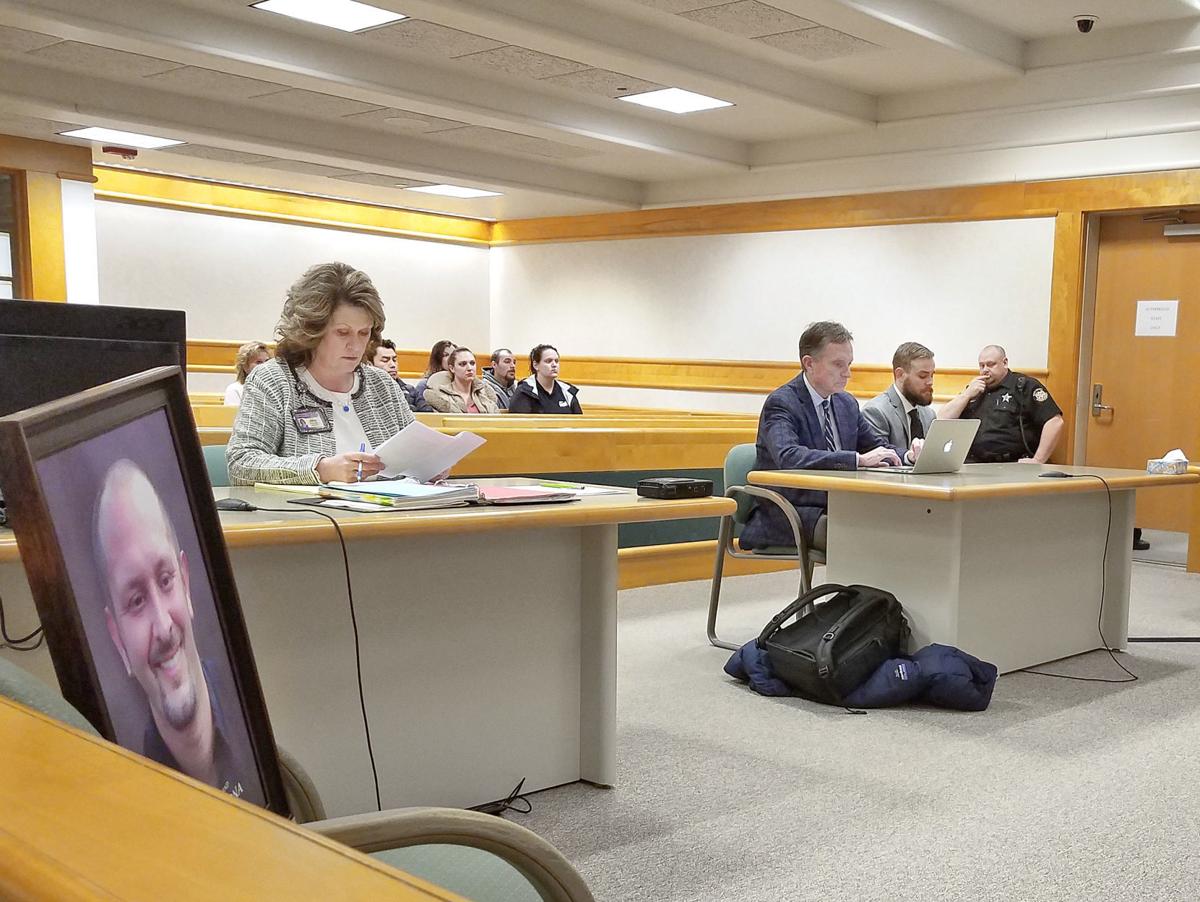 With a photo of deceased drunken driving victim David Savona in the foreground, officials begin a sentencing hearing Friday in Rock County Court in Janesville. From left, Assistant District Attorney Mary Bricco, defense attorney Jack Hoag and Thomas J. Bluhm, who was sentenced to 14 years in prison, sit in the courtroom. 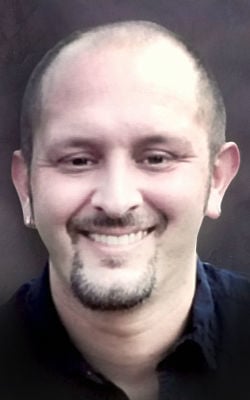 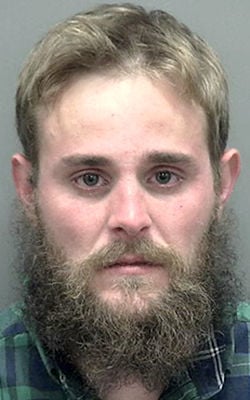 David Savona was the greatest dad.

He was at every event his children were involved in, family members said. He hated it when people referred to his two older children as stepchildren.

Savona’s sister Jill wrote to the court, calling him “pure light” and “the glue to our family.”

His grandmother, Mary Lou Snow, said he sat with her at the hospital as her husband was dying.

And family members were surprised at the outpouring from his co-workers at the funeral.

He had a smile that would light up a room, they said as they poured out their grief in Rock County Court on Friday.

Bluhm, an alcoholic with one drunken driving conviction already on his record, was drunk that night.

He was speeding on Highway 14 near Janesville, tried to pass another car and hit an oncoming vehicle, said Assistant District Attorney Mary Bricco.

One witness estimated he was going 100 mph.

A doctor told the family that Savona was hit so hard that if he had been wrapped 3 feet thick in bubble wrap and wore a helmet, he still would have died, his father, Mike Savona, told the court.

“I mourn his death every day, every hour of every day,” his mother, Andrea Savona, said. “When I think of David, I can see his face, I can hear his deep voice, and I can hear his distinctive, crazy-loud laugh.

“And then I realize he is gone. I become overwhelmed by grief and disbelief,” she said.

“My heart just breaks, thinking how terrified David was when he realized his life was in danger,” she continued tearfully. “He must have panicked, cried out in terror.

“My son David died because of you, Thomas Bluhm. You are 100% responsible. David had the right to live, the right to raise his children. You took that away. … You are a danger to society, and you have hurt others in the past, and you killed my son.”

Bluhm had a pained, sorrowful expression for much of the nearly two-hour hearing, often sniffling, eyes watering.

The driver of the oncoming vehicle was severely injured and still takes medication for pain, Bricco told the court.

Bricco recommended 12 years in prison and another 12 on supervision.

“The world lost a bright light,” defense attorney Jack Hoag said, acknowledging the family’s pain and severity of the crime.

But homicide by drunken driving is not like someone who intentionally kills someone, Hoag said.

Hoag said he understands the family members who called for a maximum penalty, but he asked whether that sentence would make a difference when Bluhm finally gets out?

The courts often look at people as good and bad, but life is not like that, Hoag argued.

Hoag noted that David’s wife, Kristen, had urged Bluhm to step up and be a better person. That’s a concern the judge must, by law, consider, not just the emotions of a grieving family, he said.

Hoag questioned how society benefits by imprisoning people well beyond middle age: “I’ve seen enough of it. I don’t believe that necessarily works.”

He urged five years in prison and 15 on supervision.

Bluhm apologized, at one point turning to the family to do so. He said he relives the crash every day.

Bluhm said that if not for his “sincere belief in that there is a biblical sense of hell, I probably would’ve been gone already.”

“I’m going to take whatever happens to me today and do whatever I have to do,” he added.

Family members called for the maximum sentence, and Wood took pains to explain that he can impose the maximums only in rare cases when the defendants have shown no ability to change.

But he held out hope that Bluhm could make that change.

Bluhm has been through treatment while incarcerated in the past, and reports from those who treated him said they saw poor chances for success. Bluhm himself has told officials he saw little use for treatment.

Wood said Bluhm has been diagnosed with alcohol-use and anxiety disorders and has shown signs of depression and post-traumatic stress.

Bluhm’s father was an alcoholic, his parents split up when he was a small boy and he spent a lot of time with relatives, but that’s no excuse for his crimes, Wood said.

Wood called it ridiculous and disgusting that Bluhm was introduced to alcohol at age 12 and cocaine at age 15 or 16.

The judge asked what that does to a young person.

Wood called Bluhm’s driving record “pathetic,” with numerous traffic violations, including nine for driving without a valid license and four for speeding.

He sentenced Bluhm to 14 years in prison with no access to programs that can shorten a sentence, plus 17 years of supervision.

He also revoked Bluhm’s driver’s license for seven years, and Bricco said that means there’s a chance he could never drive—legally—again.

Mike Savona told the court he prays every night to God to keep his family safe and for the strength to forgive, but he’s not ready to.

“You never want to be a parent and suffer what we’ve suffered,” he said.