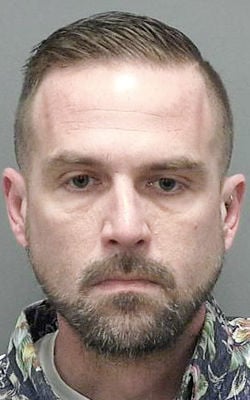 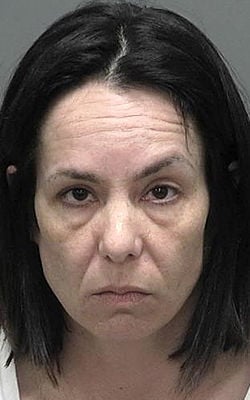 A child pornography investigation in Milton led to the discovery of 7.5 ounces of marijuana and marijuana-growing equipment.

They also arrested Flynn’s wife, Melissa A. Murphy, 40. Both were charged in Rock County Court with possession with intent to deliver THC and maintaining a drug-trafficking place.

According to the criminal complaint, a detective traced 10 downloads of child pornography from the social networking site MeWe to the Milton address.

Flynn’s cellphone and a laptop in the residence contained the downloaded images, including one of a prepubescent girl undressing, according to the complaint. Other images were not described.

Deputies also reported finding the marijuana stored in nine Mason jars in the basement, along with grow lights, an automatic drip system, hoses, a grow tent, a marijuana grower handbook and other equipment, according to the complaint.

The complaint does not indicate any marijuana was being grown in the house.

Murphy was released on a signature bond after her initial appearance Monday.