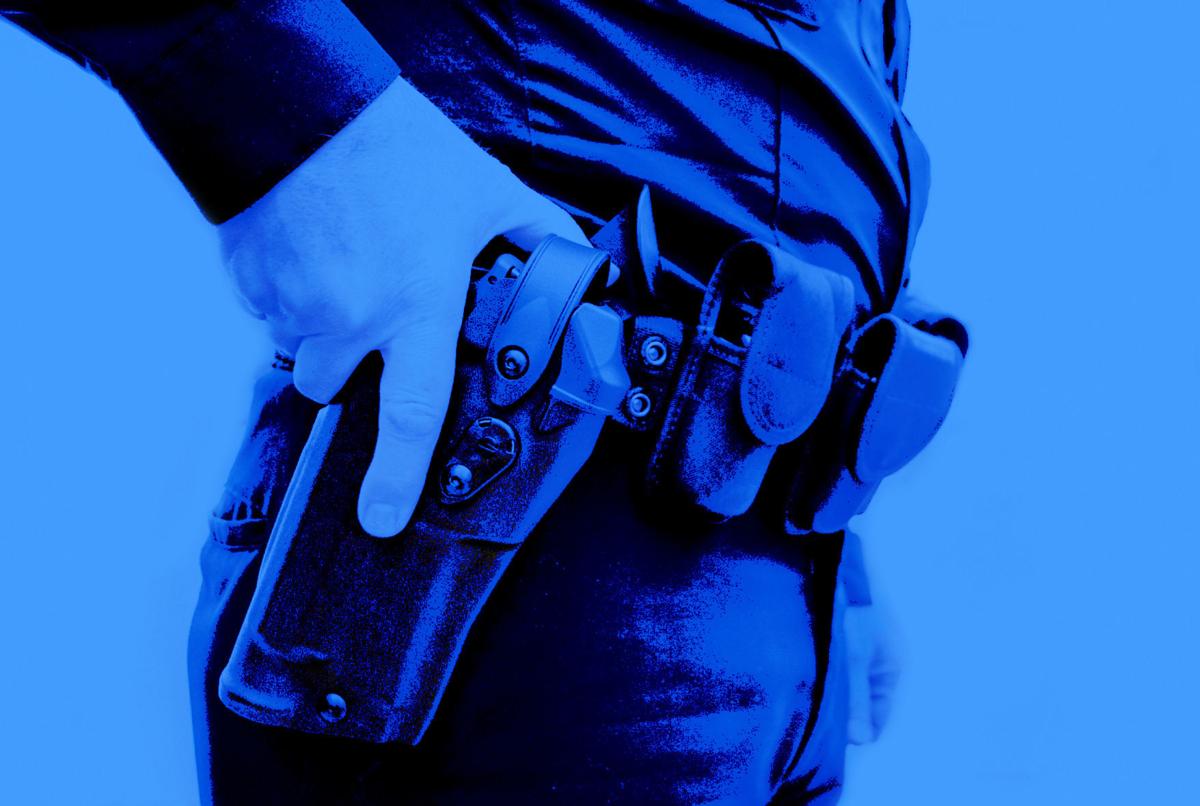 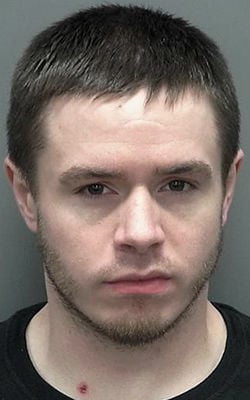 He clenched his fists and told officers he could defeat them with his mixed martial arts skills.

Then, after telling an officer to shoot him, he lunged at the officer, according to a criminal complaint filed in Rock County Court.

The officer pushed him back, and Prevatt started staring at the officer’s sidearm. He said he was going to take it.

He took a deep breath, raised his arms and said “I’m gonna grab your gun in three, two, …”

The officer shot the man in the chest with a Taser. Prevatt fell to the floor, and officers handcuffed him.

“It worked the way it was supposed to work,” Police Chief Dave Moore said of the incident.

The way it was supposed to work is now directed by a new kind of training designed in the wake of a series of highly publicized incidents of police shootings across the nation, starting with the shooting death of Michael Brown in Ferguson, Missouri, in 2014.

Moore said officers are trained to assess the level of force required and take defensive moves as part of their training in Integrating Communications, Assessment, and Tactics, a nationwide model developed by the Police Executive Research Forum.

“The officers are safer, and our citizens are more safe because of this training,” Moore said.

ICAT, as the training is called, is designed for dealing with people who are unarmed or armed with something other than a firearm who might be experiencing a mental health or other crisis. It emphasizes decision-making as it runs officers through a variety of scenarios.

Janesville police have not had to shoot anyone in years, but Moore believes the training is necessary.

“If all we trained is how to shoot a gun, that’s probably going to be the officer’s response when he’s under pressure,” Moore said.

Training can’t cover all possible scenarios, Moore noted, but ICAT teaches officers to change their tactics and levels of force as needed. An officer might put away her sidearm and go to her Taser, or she might go hands-on as the situation changes.

Another key element in the incident involving Prevatt was a modern holster that makes it much harder for someone to remove the handgun, so officers don’t have to worry about losing their guns in a fight.

Without that holster, the incident could have ended much differently, Moore said.

Janesville officers dealt with a different scenario the night of July 4 when a man they were about to arrest fired a handgun into the air and fled.

Officers took cover, and one drew his sidearm, but the man escaped. Police said later if Antonio D. Sims, 39, had turned toward officers or pointed his gun at them, they might have shot him.

“So, these officers are having to make decisions under less-than-desirable circumstances and in seconds, and those decisions have some very serious outcomes,” Moore said.

Sims was sentenced in federal court last month to nearly four years in prison for possession of a firearm by a felon.

Moore said the new training does not take away the option of shooting.

“I want officers to feel confident in their skill set and feel safe in the workplace,” Moore said.

As for Prevatt, he was sentenced Tuesday in Rock County Court with little reference to the confrontation more than two years earlier.

As part of a plea agreement, Prevatt had undergone therapy for alcohol/drug and domestic violence problems.

A charge of disorderly conduct/domestic abuse was dismissed, and Prevatt pleaded no contest to obstructing an officer.

Assistant District Attorney Scott Dirks said Prevatt had only one other previous conviction, misdemeanor battery, in 2010, and he has a “good start” on treatment, which should address the threat to public safety.

Judge Barbara McCrory said it appears alcohol played a key role in Prevatt’s conduct but does not excuse it. She went along with the plea agreement, which called for a $300 fine plus court costs.