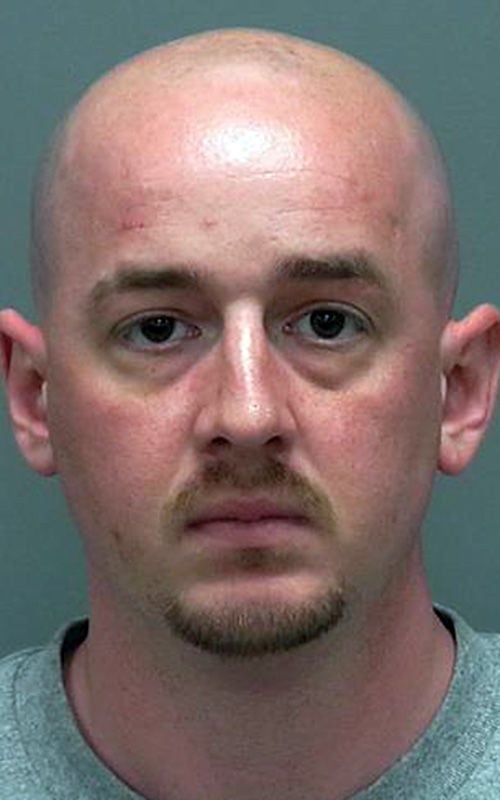 Some inmates were getting high on children’s drawings laced with synthetic marijuana and mailed to the Rock County Jail, according to a criminal complaint filed last week in Rock County Court.

Prosecutors on Nov. 10 charged Wayne G. Farley, 33, of Rockford, Illinois, with conspiracy to distribute synthetic cannabinoid as party to the crime and possession of illegal article by an inmate.

Rock County sheriff’s deputies reported that at least three inmates appeared to be under the influence of synthetic marijuana, also known as spice, between Aug. 30 and Sept. 1, according to the complaint.

One inmate who had some of the drug told correctional officers that Farley was having papers laced with synthetic marijuana mailed to the jail, the complaint states. Inmates would then light the paper and smoke it.

That inmate also had a note from Farley showing the inmate should pay $50 to Farley’s account.

A correctional officer listened to phone calls between Farley and his girlfriend from Aug. 20 and 21, when he coordinated who papers should be mailed to, according to the complaint.

Farley told his girlfriend to get children to draw on the papers and to “write a letter to baby,” the complaint states.

Farley is in the jail serving a sentence for a 2015 conviction of possessing a firearm as a felon in Illinois, according to the complaint.

He was scheduled to make an adjourned initial appearance at 3 p.m. today.

Drugs enter Rock County Jail with help of a dog

An inmate faces a felony charge after Suboxone was found in the Rock County Jail.