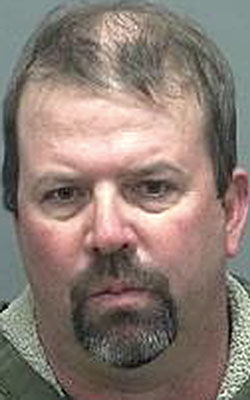 If a Clinton man who pleaded guilty to hitting two women with his SUV completes his one year of probation, a felony hit-and-run charge will be dismissed, court records show.

Michael S. Massa, 46, pleaded guilty March 22 to a misdemeanor hit-and-run charge, according to online court records. The felony count—which includes an involving-injury modifier—will be held open during his probation term as part of a deferred prosecution agreement.

Three days after the Oct. 24 crash, Massa turned himself in to the Rock County Sheriff’s Office with his lawyer, saying he never saw the two women he hit, according to the criminal complaint. He said he was distracted by a vehicle approaching behind him.

The two women, one of whom was using a walker, were trying to walk across the 5800 block of East County X in the town of Turtle, the complaint states. One of the women tried to use her cellphone flashlight to get Massa’s attention.

One woman sustained a broken ankle, and the other had two breaks in her left leg, according to the complaint.

Rock County Judge Karl Hanson ordered Massa to pay just over $4,500 in restitution plus surcharges, a $300 fine and other costs, court records show.

Two women were injured when a large vehicle hit them on a Rock County road Oct. 24, according to a criminal complaint.