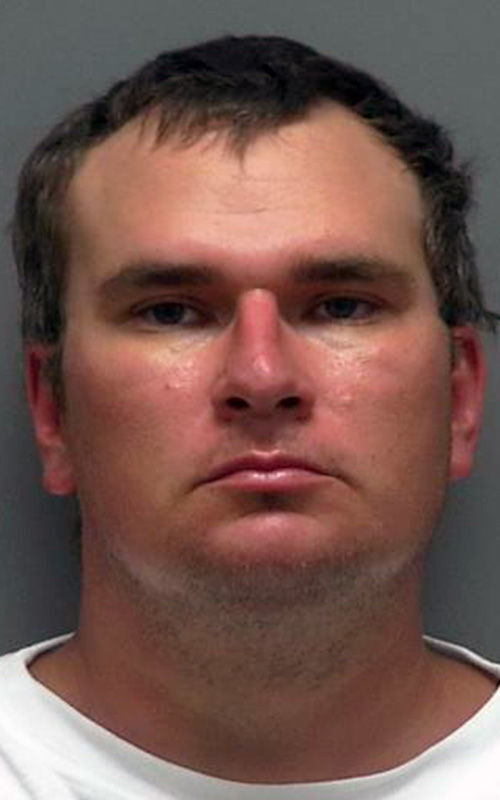 The sexual assault allegations, including rape and inappropriate touching, against Crane A. Herr, 30, of 2428 S. Dickey Road, date from 2009 until perhaps as recently as a few weeks ago, according to the criminal complaint filed Friday.

When talking about one of the victims, Herr said he was in “relations with the others” and that he “sort of wanted to do it with the next one,” the complaint states.

He was charged with four counts each of repeated sexual assault of a child and exposing a child to harmful material, which in this case appears to be pornography.

One victim told Rock County Sheriff’s Office officials Aug. 28 that Herr sexually assaulted him for about five years starting when he was 13 and ending when he moved out of state to live with a relative, the complaint states.

Herr told detectives the assaults started with that victim when the two would play a game that eventually became sexual.

He said he “groomed” one of the other victims (but denied grooming the others), which to him meant, “You take your time to gain the trust of the child and slowly move toward a sexual spot,” according to the complaint.

The sexual assaults involving another victim started when that boy was 8 or 9 years old, the complaint states. Another started at age 15.

The complaint charges offenses up to May 30. But Herr also reportedly told police he most recently had sexual contact with one of the victims during the week before he spoke with detectives.

One of the parents of the victims told authorities they thought of Herr as family, the complaint states.

Herr admitted sharing pornography with the victims, as well.

Herr also told authorities his depression left him “seeking love and confirmation from them a little bit,” the complaint states.

“I know I need to stop,” he said, according to the complaint. “But it’s a little bit you’re used to the habit of it. So you want that connection.”

He also said he attempted to take his own life.

Herr is scheduled for an adjourned initial appearance at 3 p.m. Thursday.